Bill Nye reveals the science of racism: "We're all the same, from a scientific standpoint" 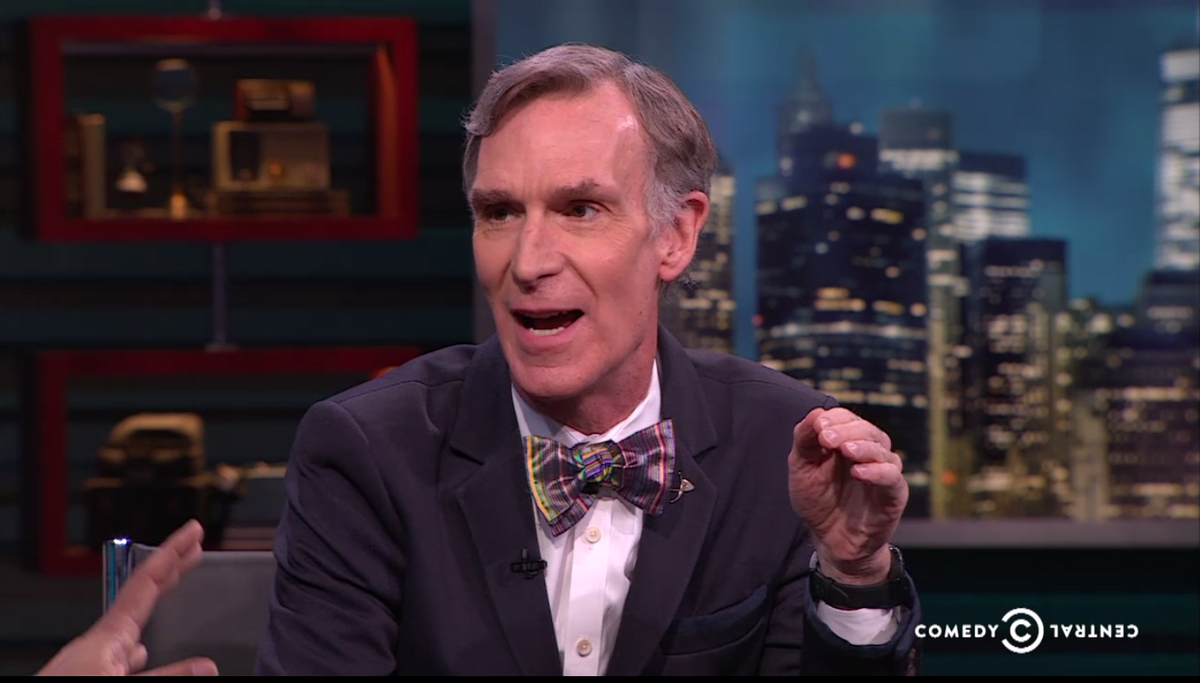 Bill Nye the Science Guy was a panelist on Monday evening's "The Nightly Show," where he spoke about racism, and whether or not it had any basis in science.

"Tribalism exists in the animal kingdom, and this is what I think is at the base of this," said Nye, who then described the history of humans migrating from East Africa. "It started because you've got these tribes and you've got different skin color as a result of ultraviolet light."

"We're all the same, from a scientific standpoint," he continued. "There's no such thing as race -- but there is such a thing as tribalism."