Charlie Hebdo cartoonists distance magazine from Texas shooting: "There is absolutely no comparison"

"We don’t organize contests, we just do our work," one of the French cartoonists told Charlie Rose 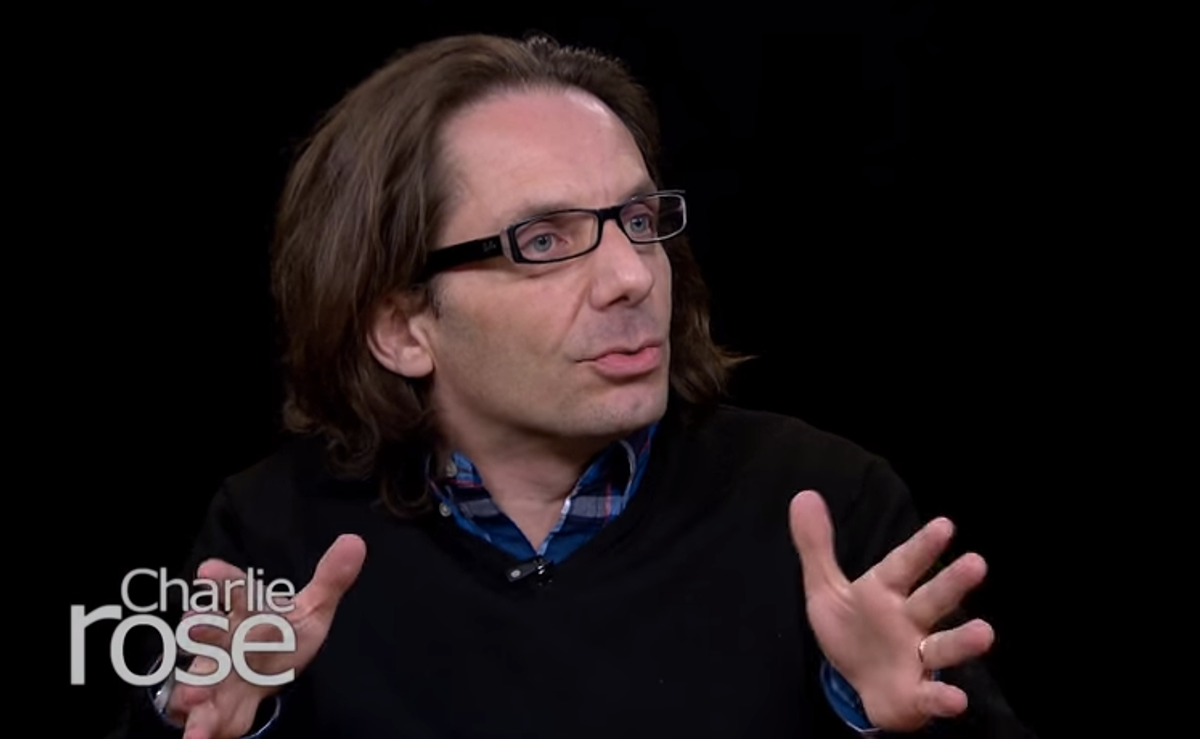 Cartoonists at the French satirical magazine Charlie Hebdo are quickly distancing themselves from the organizers of a "Muhammed cartoon contest" that took place in Garland, Texas over the weekend, which ended in a deadly shooting amidst cries of anti-Islamic provocation.

In an interview with Charlie Rose, Charlie Hebdo cartoonists Jean-Baptiste Thoret and Gerard Biard explained the differences between the fatal attack on the magazine's offices earlier this year and the shooting in Garland, explaining that the magazine and anti-Islam group American Freedom Defense Initiative, which organized the contest, have disparate motivations.

Thoret went on to say the magazine's question was one of "criticizing all kinds of religion," not solely Islam. Biard agreed.

"We don't organize contests," Biard said. "We just do our work. We comment on the news. When Muhammed jumps out of the news, we draw Muhammed. But, if he didn't, we didn't -- we don't."

American Freedom Defense Initiative president Pamela Geller has already made a point of defending the cartoon drawing contest, claiming the event was not meant to provoke or promote hate speech.

Watch a clip from the Charlie Hebdo cartoonists on Charlie Rose below: