Chris Brown finishes probation -- then punches someone at a basketball game 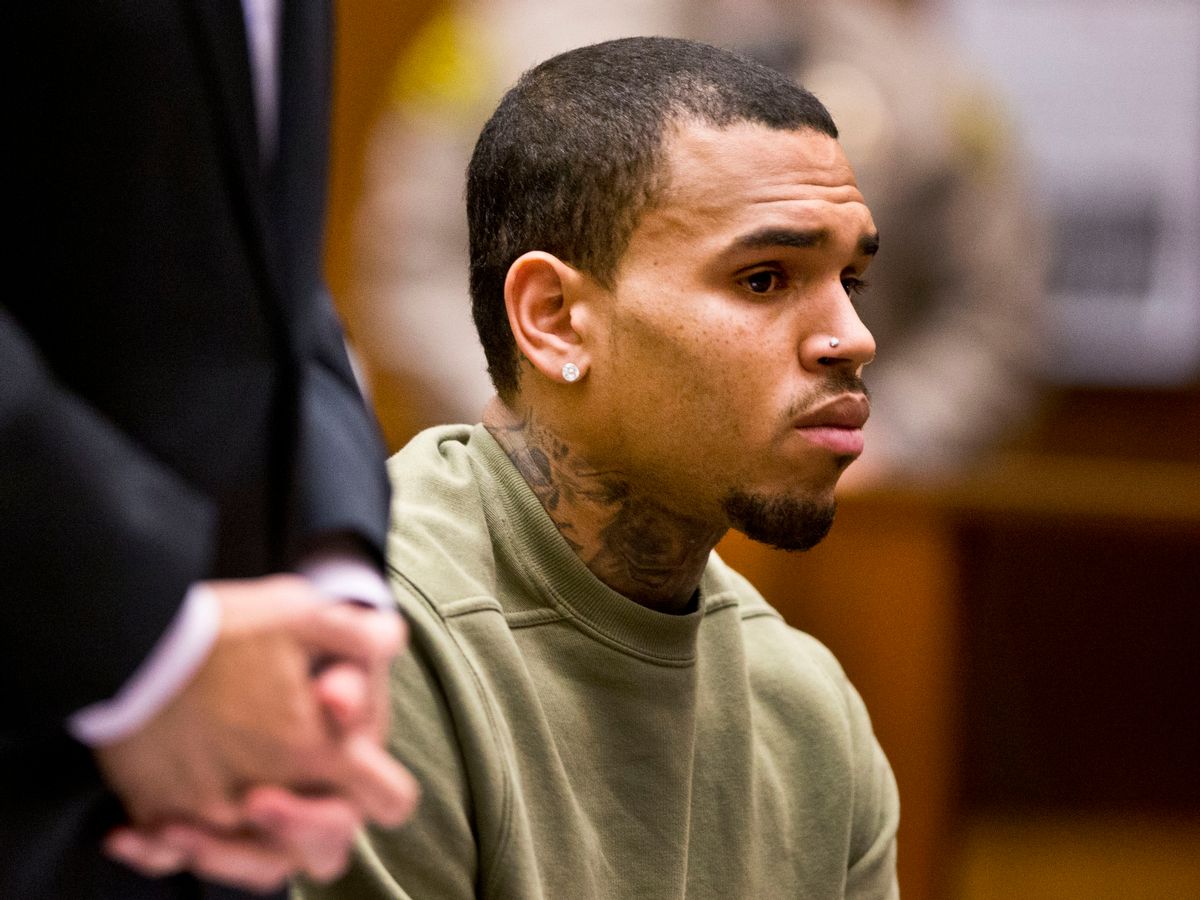 Just over a month after being released from probation for the brutal 2009 assault of his then-girlfriend, Rihanna, singer Chris Brown is a suspect in yet another battery case. Huh.

Brown could now face criminal charges for allegedly punching an unidentified man at the Las Vegas Palms Casino Resort over the weekend, when the two men had an altercation at a basketball game. Via Entertainment Weekly:

According to a release from the Las Vegas Metropolitan Police Department, a verbal dispute on the court escalated to a physical fight after a man, later identified as Brown, allegedly punched the victim. The victim was hit a second time by another man allegedly with Brown.

The victim was treated at a local hospital for non-life threatening injuries and later released. The release states Brown was given a choice between signing a citation for misdemeanor battery, or having the case submitted to the Clark County DA’s office and face prosecution.

Brown was arrested nearly a year-and-a-half ago after a fight broke out near the W Hotel in Washington, and entered rehab shortly thereafter in lieu of facing prison time for violating his probation. Unfortunately, not much seems to have changed.