Terror group calls gunmen "soldiers of the caliphate," but experts are skeptical 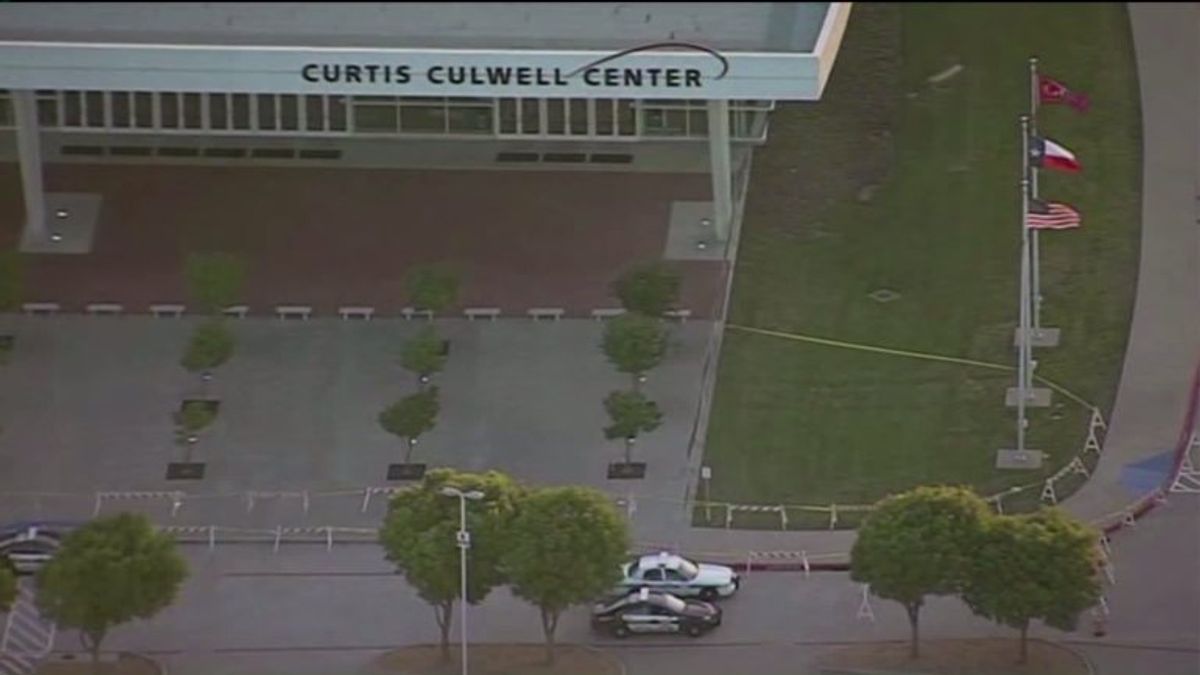 BEIRUT (AP) — The Islamic State group is claiming responsibility for an attack at a center near Dallas, Texas, exhibiting cartoon depictions of the Prophet Muhammad.

An audio statement on Tuesday on the extremist group’s Al Bayan radio station says that “two soldiers of the caliphate” carried out Sunday’s attack. It did not provide details and it was unclear whether the group was opportunistically claiming the attack as its own.

Two suspects in Sunday’s attack in the Dallas suburb of Garland were shot dead after opening fire outside the center.

The IS statement says: “We tell America that what is coming is more bitter and harder and you will see from the soldiers of the Caliphate what harms you.”

However, an expert on the terror group told the New York Times that he doubts that the dead Texas gunmen and the Islamic State are connected in any substantive way.

“Normally, it is sufficient for a person to say they are affiliated with ISIS even if they haven’t been trained by ISIS, as it is in keeping with ISIS’ call for people to carry out attacks on the west,” said Aymenn Jawad al-Tamimi, a researcher at the Interdisciplinary Center in Herzliya, Israel, who studies the Islamic State. “It is not as if ISIS has a cell in the United States or trains people. This is not ISIS coming to America.”