Panera is banishing more than 150 artificial ingredients from its food

The company's making its food more "natural" -- if not necessarily healthier 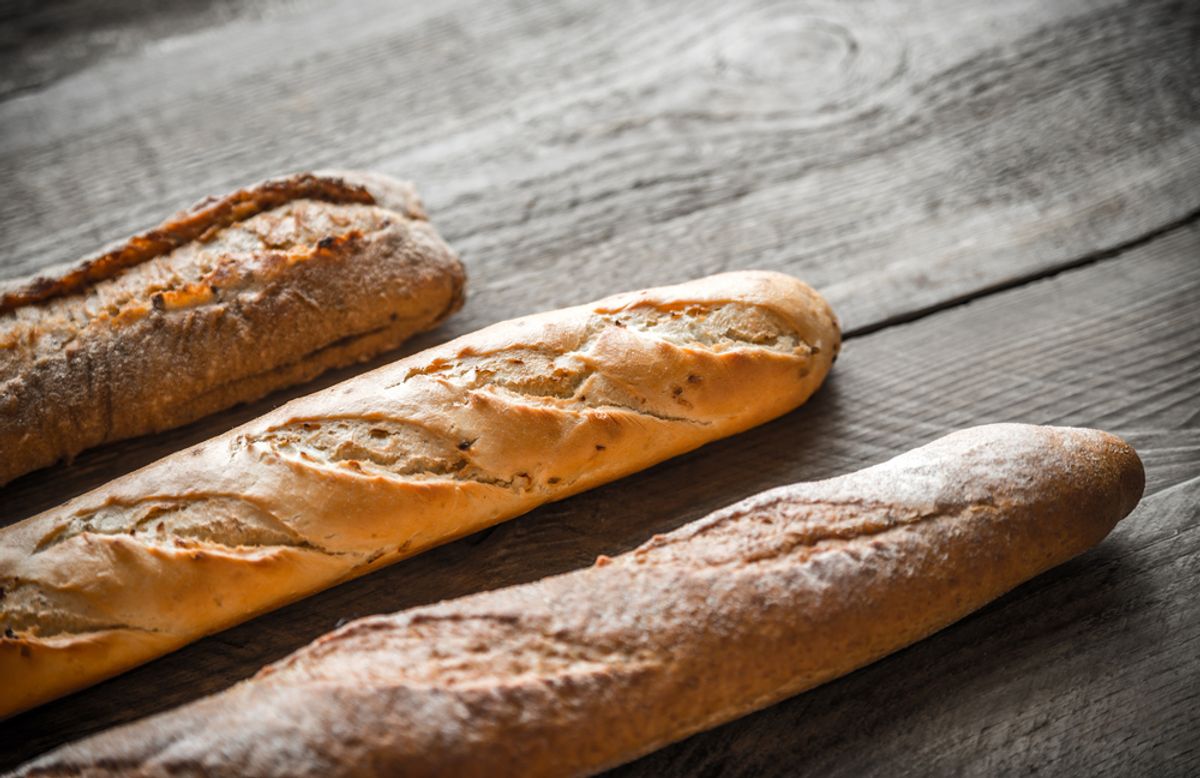 Last summer, Panera announced it was cleaning up its food, promising to rid its cafe and bakery products of artificial sweeteners, colors, flavors and preservatives by 2016.

It turns out the company had a lot to account for. One year in, the Wall Street Journal reports, Panera's identified at least 150 artificial ingredients to ditch. The long list contains a lot of things most consumers would be pleased to hear will no longer be served with lunch: things like fat substitutes and propylene glycol, a preservative also found in deodorant and e-cigarettes. And the company's already gotten rid of the artificial sweetener sucralose and titanium dioxide, which is used to make mozzarella cheese whiter. (Soda, on the other hand, will continue to contain artificial ingredients.)

The move is part of a well-documented trend toward more "natural" fast and processed food; a response to the same consumer pressure that drove Kraft to remove the day-glo coloring from its Mac & Cheese and Chipotle to rid its menu items of GMOs. Consumers “know they should be eating better, but they’re not always sure how to do that,” said Ron Shaich, Panera’s chief executive officer, told the Journal. “What we’re trying to do is give people a simple, easy, Good Housekeeping seal-of-approval kind of approach to it.”

But the approach isn't as firmly rooted in nutrition science as Shaich suggests. A lot of the ingredients singled out, after all, don't really seem to cause any harm. It may well be a good idea for food not to be made with the majority of them, one way or another. But some critics argue that a singular focus on the artificial occurs at the expense of other ingredients that places like Panera continue to use in excess -- like salt, sugar and saturated fat -- as well as others that it would do well to promote, like whole grains and fresh fruits and vegetables.

"Yellow 5, Yellow 6, Red 40, and other artificial food dyes shouldn’t be in the food supply in the first place," said Michael Jacobsen, the executive director of the Center for Science in the Public Interest, somewhat applauding Panera's reforms. However, he added, "just because something is artificial or its name is hard to pronounce doesn’t mean it’s unsafe. Some of the additives Panera is ditching are perfectly innocuous, such as calcium propionate or sodium lactate -- so those moves are more about public relations than public health."

Shaich didn't help his case in comments made to the New York Times. “I’m not a scientist and I’m not wading into the debate over whether any of these things cause cancer or are otherwise bad for you,” he said, using the phrase that tends to signal, "I have no idea what I'm talking about." Science aside, he explained, “I just think this is where the consumer’s head is right now.”

He's definitely right about that. But if this is Panera giving the people what they want, we might want to reconsider exactly what it is we're demanding.