The Internet is (mostly) a bottomless pit of despair, but memes just might save its soul 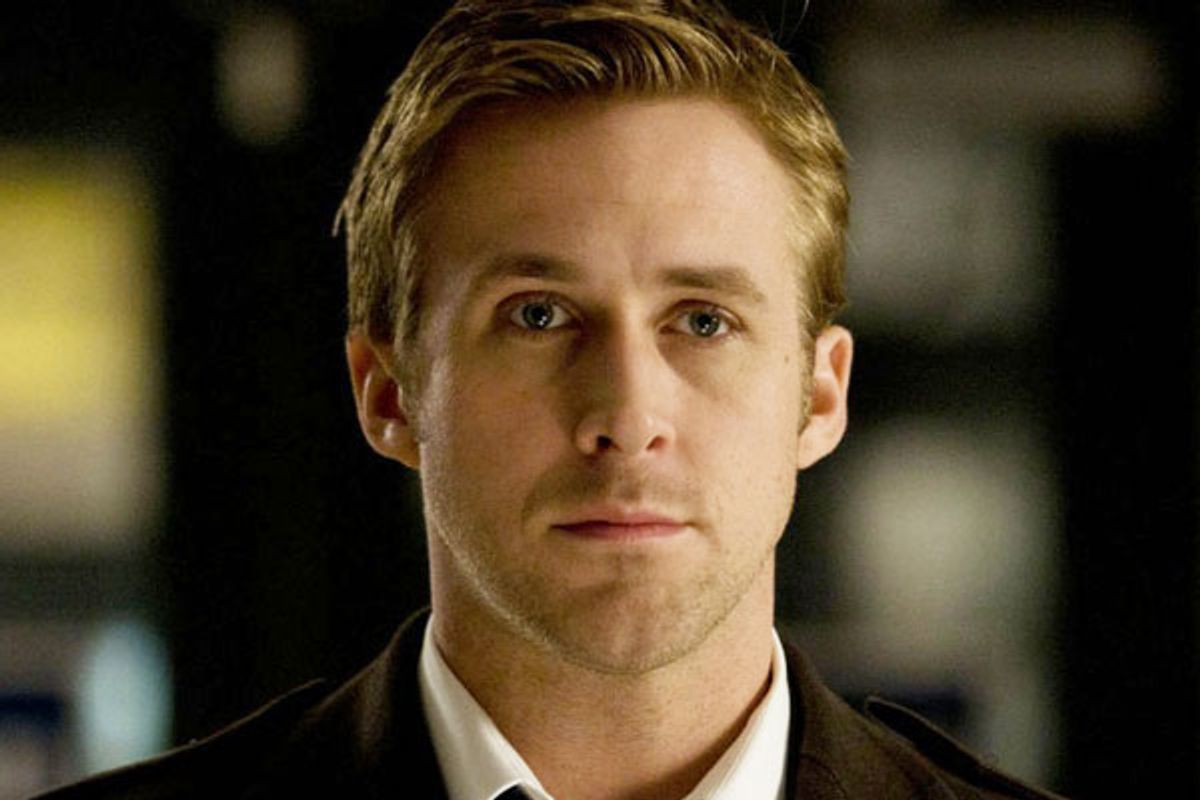 The Internet is a dark, sad place full of angry, miserable people. If you ever want to witness all the misdirected rage in the world, try the comments section. If you want to see talented, interesting people trolled to the point of quitting, there's Twitter. But on days when smashing your iPhone into tiny pieces with a hammer seems like a logical idea (not that I have that exact fantasy multiple times a week,) it's good to remember the other side of online culture. It's good to bask in the glow of the pizza dress. It's good to have a day like this one.

The week kicked off satisfyingly with the by far the best thing to come out that match between the domestic abuser  and the cockfighting enthusiast marriage equality opponent — Uncle Denzel. In a less than flattering look for the usually suave 60 year-old Oscar winner, Denzel Washington appeared at the fight this weekend in an Adidas tracksuit, Yankees cap -- and a serious case of handlebar mustache. As Vibe aptly put it, "Washington’s look fit rather perfectly with playing lotto at the corner store, asking if your mama is seeing anyone, asking for Miller High Lite and cigarettes." And all it took was a singular image of Washington with a grin on his face that, as one Twitter observed, seemed to evoke an older relative "when he finds out one of your mom's friends is single" for #UncleDenzel to go from Hollywood icon to "The Uncle Who Still Stays At Grandma’s House."

Then, in a jackpot of memespiration, Monday brought the Met Gala, and its ripe theme for the year, "China: Through the Looking Glass." There was plenty of red carpet crazy, but sartorial MVPs Sarah Jessica Parker and Rihanna easily won the Internet — Parker for her Philip Treacy headdress that appeared to be made of flames, tassels and pom poms, and Rihanna for a bright yellow gown with a train that all but begged for pepperoni and mushrooms. In no time, Parker's head was drawing comparisons to the flame emoji, Aku from "Samurai Jack," Darth Maul and the Heat Miser. Rihanna's Guo Pei–designed dress meanwhile, drew obvious pizza memes, as well as comparisons to Big Bird, an omelette, and a kiddie pool. Well played, Internet. You have not come through so masterfully since you pointed out that Catherine Zeta-Jones went to the Golden Globes as an emoji — although you came close during the Super Bowl when you coined the phrase "Shark Dressed Man."

But if you're still searching for a reason to not completely despair as you scroll through your social media feed, there's one more sweet spot of the day. Naturally, it involves Ryan Gosling. On Sunday, Scottish filmmaker Ryan McHenry died at the cruelly young age of 27. McHenry was best known as the creator of the delightful Vines "Ryan Gosling won’t eat his cereal" — a self explanatory series in which clips of the actor stonily turning his head away were enhanced with the image of a flakes-filled spoon slowly moving toward his mouth. After the news of McHenry's death spread, his fans quickly rallied to lobby for one great gesture from the inspiration himself, and on Monday, Ryan Gosling obliged, posting a Vine pouring out a bowl of cereal and finally, satisfyingly, digging in. He added on Twitter, "My heart goes out to all of Ryan McHenry's family and friends. Feel very lucky to have been part of his life in some small way."

Every day, there's a reason to want to scream at the trolls or hide from them, but every day, there are these little moments of connection, of silliness and play and good spirit. And for all the divisiveness and toxicity, there's still the collective experience of laughing at the same joke. There are a million ways to drive us apart online. But we can all come together on a few things, trailing along on the hem of Rihanna's skirt.