There are trillions and trillions of habitable planets -- why haven't we encountered aliens yet? 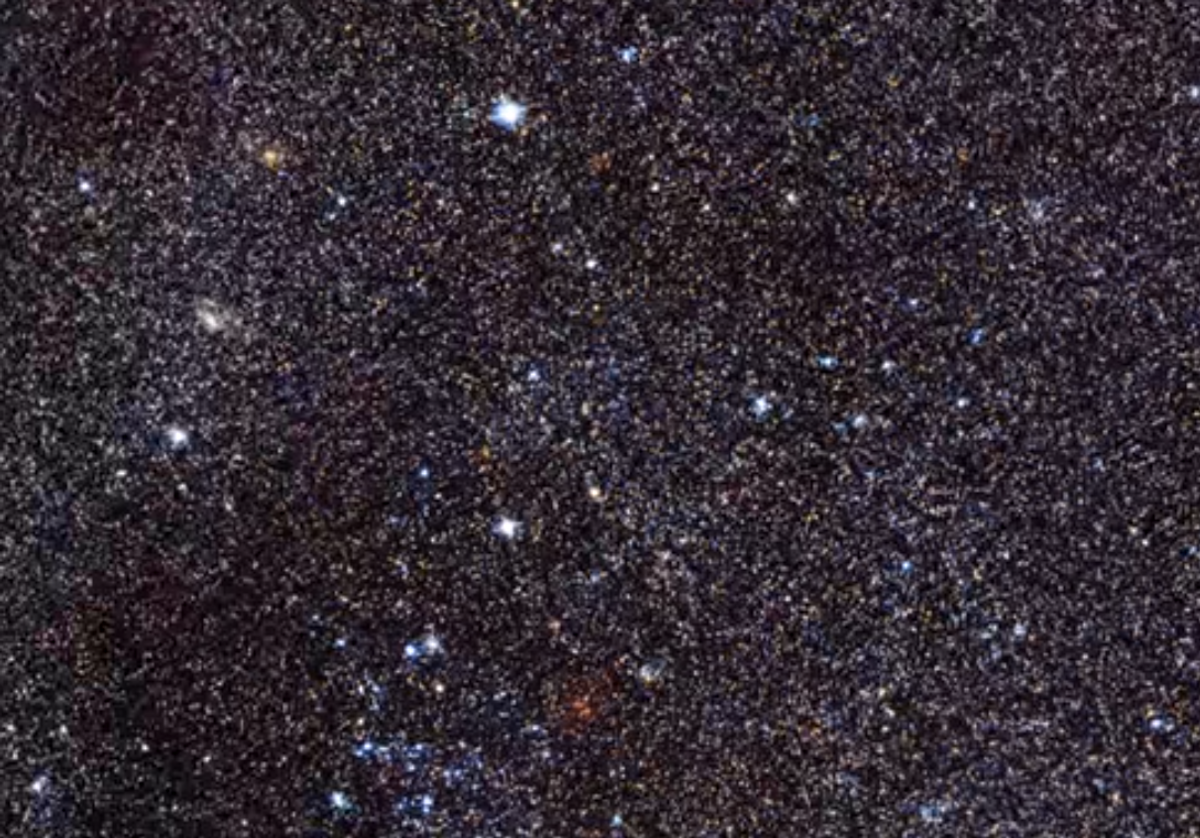 The observable universe is 90 billion lightyears in diameter containing around 100 billion galaxies which, in turn, probably contain trillions and trillions of habitable planets. So why haven't we discovered any alien life yet?

"Even if there are alien civilizations in other galaxies, there's no way we'll ever know about them. Basically, everything outside of our direct galactic neighborhood -- the so-called local group -- is pretty much out of our reach forever because of the expansion of the universe. Even if we had really fast spaceships it would literally take billions of years to reach these places traveling through the emptiest areas of the universe."

Watch the video to learn about the Fermi Paradox -- which is this exact contradiction between the abundance of life and the low likelihood of our ever encountering it -- and to feel very, very insignificant.