The league spent the same amount of time on deflated footballs as it did on intimate partner violence. Surprise! 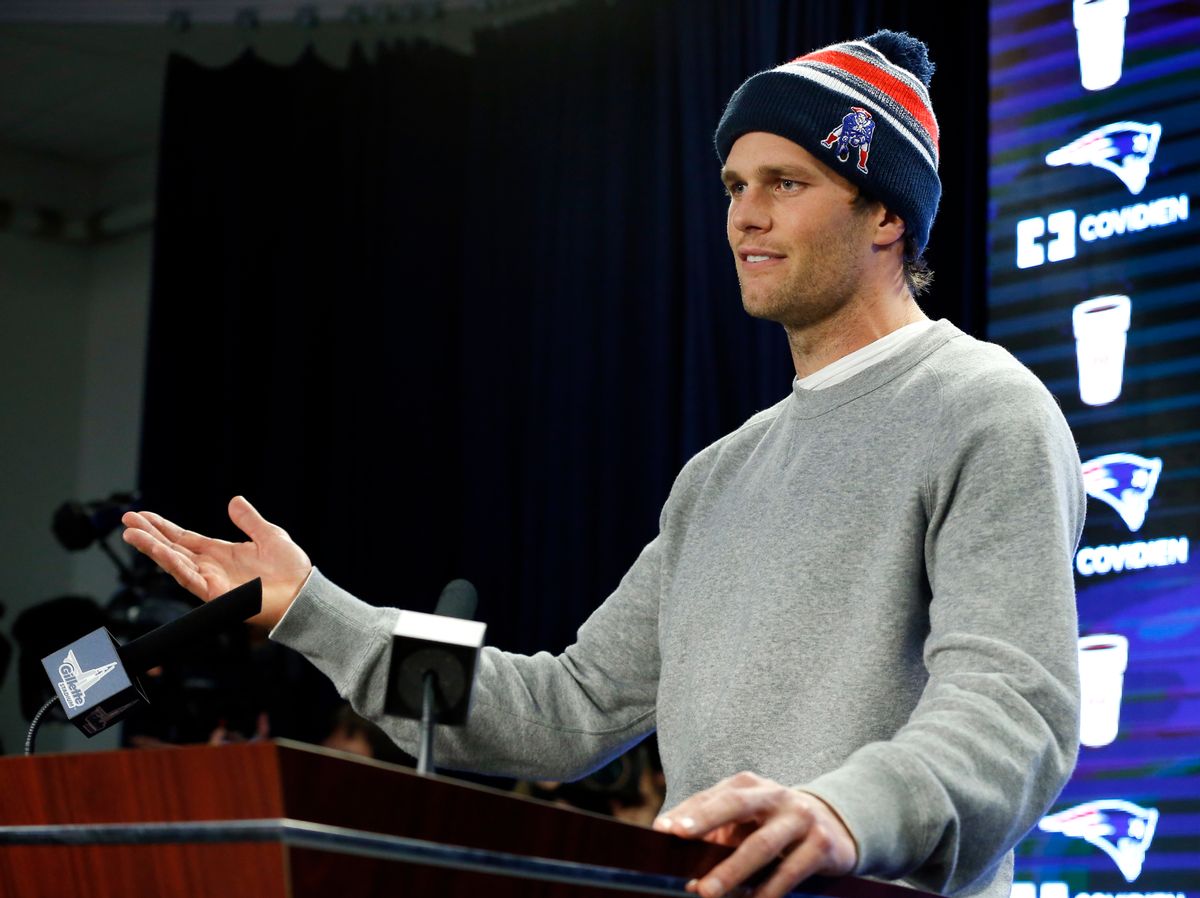 A damning report released this week indicating that the New England Patriots willfully deflated footballs -- against the rules of the game and with the apparent knowledge of star player Tom Brady -- has left the NFL with yet another scandal to spin. Between debate over the merits of a sport that results in massive brain injuries, the league's recent open-arms welcome for an alleged rapist and its repeated failure to do anything substantive about the prevalence of violent crimes -- especially against women -- among its players, Commissioner Roger Goodell has had a lot of questions to answer about the show he's running. So here's another:

Why did the league spend as much time investigating deflated balls as it did looking into a horrifying incident of domestic violence that was captured on video?

The "Deflategate" report released on Wednesday took four months to compile, roughly the same amount of time an independent investigator spent evaluating how the NFL responded to former Baltimore Ravens running back Ray Rice punching his partner in the face and knocking her unconscious. Vocativ compared not only the amount of time spent looking into the two scandals, but also the length of each investigation report -- and guess which one is longer?

To determine whether the Patriots had intentionally deflated footballs in their January playoff game against the Indianapolis Colts, Wells commissioned five physicists to analyze things like weather and internal temperature data taken the day of the game. He also interviewed 67 people, before determining that there’s a good chance that Patriots quarterback Tom Brady probably knew the balls had been deflated by someone on the Patriots staff.

The league investigator did interview more than 260 people for the Rice report, which ultimately concluded that Goodell and the NFL should have more power in dealing with player violations than they did when Rice was suspended for two games and then suspended indefinitely from the league. Let's see how the NFL uses that power to deal with Brady and his deflated balls. Then let's see whose interests it serves.