Name that scandal! Jon Stewart shows that in the corruption contest between NY and NJ, everybody loses 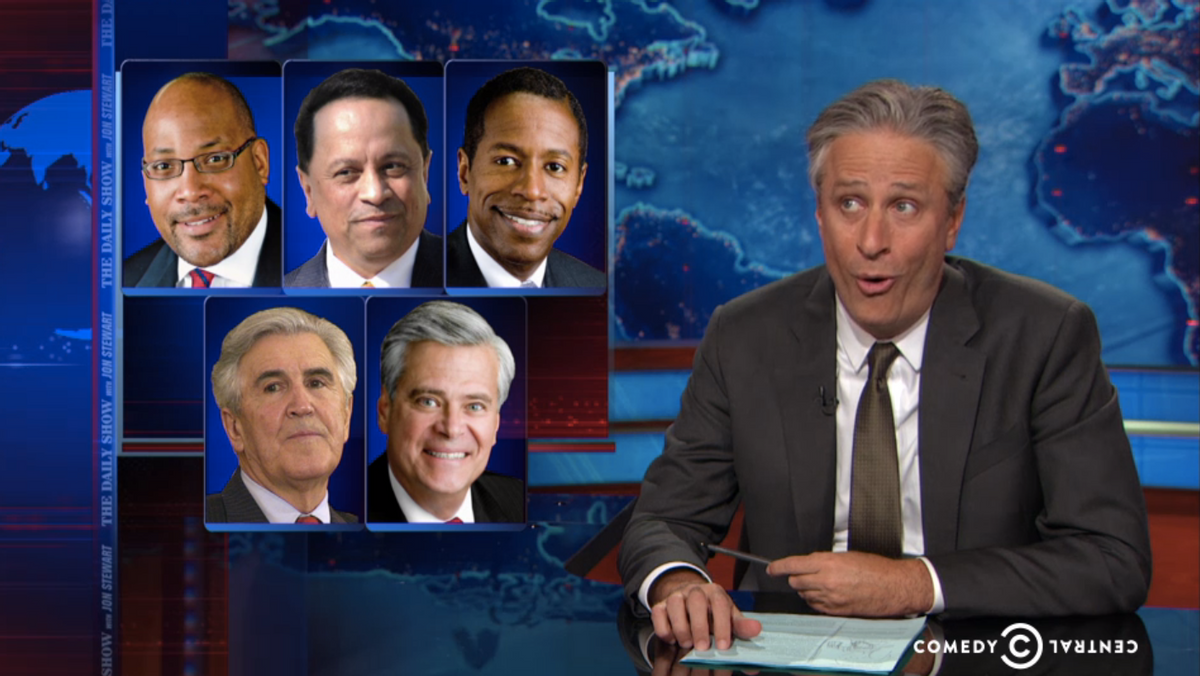 It's surprisingly difficult to tell which corruption is happening in New Jersey and which is happening in New York -- just ask Jon Stewart. Even the late night host who considers both of the corruption hotbeds "home states" struggles to differentiate the two from time to time. Stewart introduced a brand new game on Wednesday night's "Daily Show" called "Quid Pro Oh!" just for the occasion.

The game makes a compelling case for NJ and NY finally putting differences aside and coming together in the shared tradition of extortion.

"Oh, this has it all," Stewart says following one clip that includes charges of conspiracy, bribery and extortion and a Republican father-son joint effort. "It's gotta be Jersey!"

Watch the clip below, and discover how trained your eye for corruption is: