Sean "Diddy" Combs doubles down on his banned perfume ad: "I don't think there's such a thing as 'too sexy'"

Combs' explicit fragrance ad, which was banned from TV, is being called a "brilliant PR move" 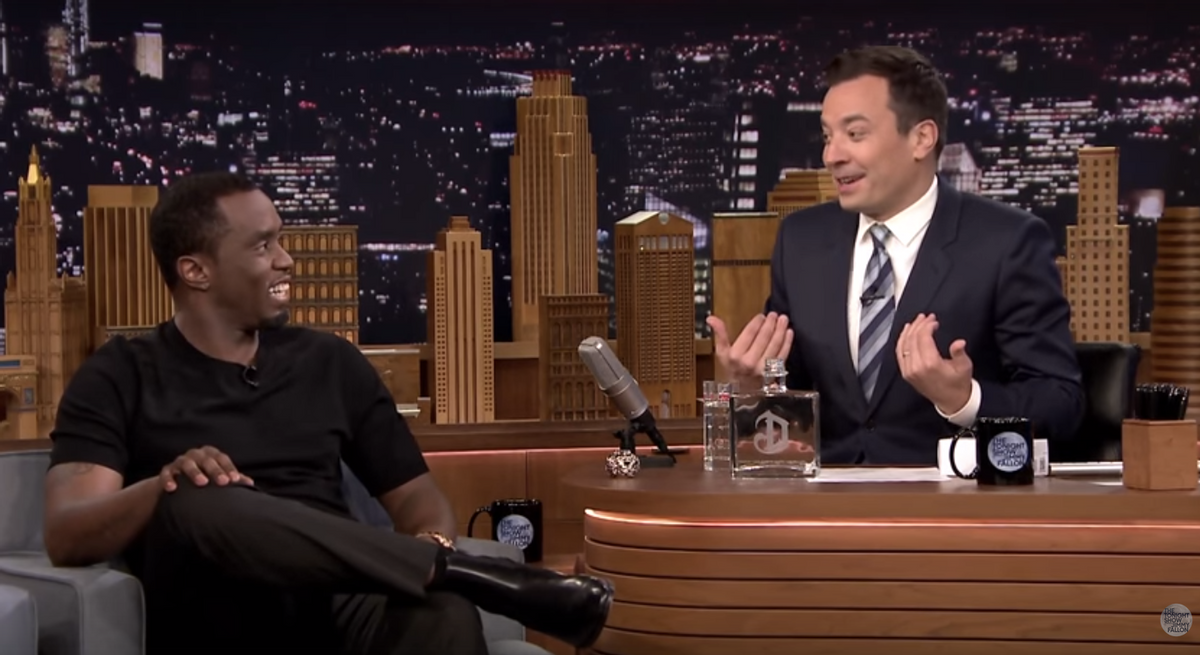 In what is being called a "brilliant PR move," Sean "Diddy" Combs engineered a made-to-fail Macy's promo video this week for his 3AM fragrance that featured the rapper and his girlfriend, Cassie, simulating sex for a full minute. It was immediately slapped with the public-enticing title of "banned from TV." Media outlets raced to the story which, in turn, directed even more eyeballs to the video and gave the rapper the exposure he was pining for in the lead-up to the fragrance's Wednesday launch.

Combs described his vision behind 3AM to Style.com earlier this week (in, short: "to get you laid"): "[3AM] is definitely an hour where you would find yourself with a young lady -- a time to have fun and push the envelope a little bit," he said.

Piling on even more last-minute plugs, Combs joined the "Tonight Show" Thursday (on the same network that "banned" him) to provide his own account of how the ad got axed. He then directed everyone to the working link for that banned ad so everyone could check out what all the "fuss" was about (SeanJohn.com!).

In the rapper's recap of the incident, he told Fallon that a rep from NBC explained that his ad was simply "too racy -- too provocative, too hot" to run on television.

He countered: "I don't think there's such a thing as 'too sexy.'"