Sorry about Mother's Day, my childfree girlfriends: Moms aren't any more special (or unselfish) than you

Don't let the cult of motherhood come between us 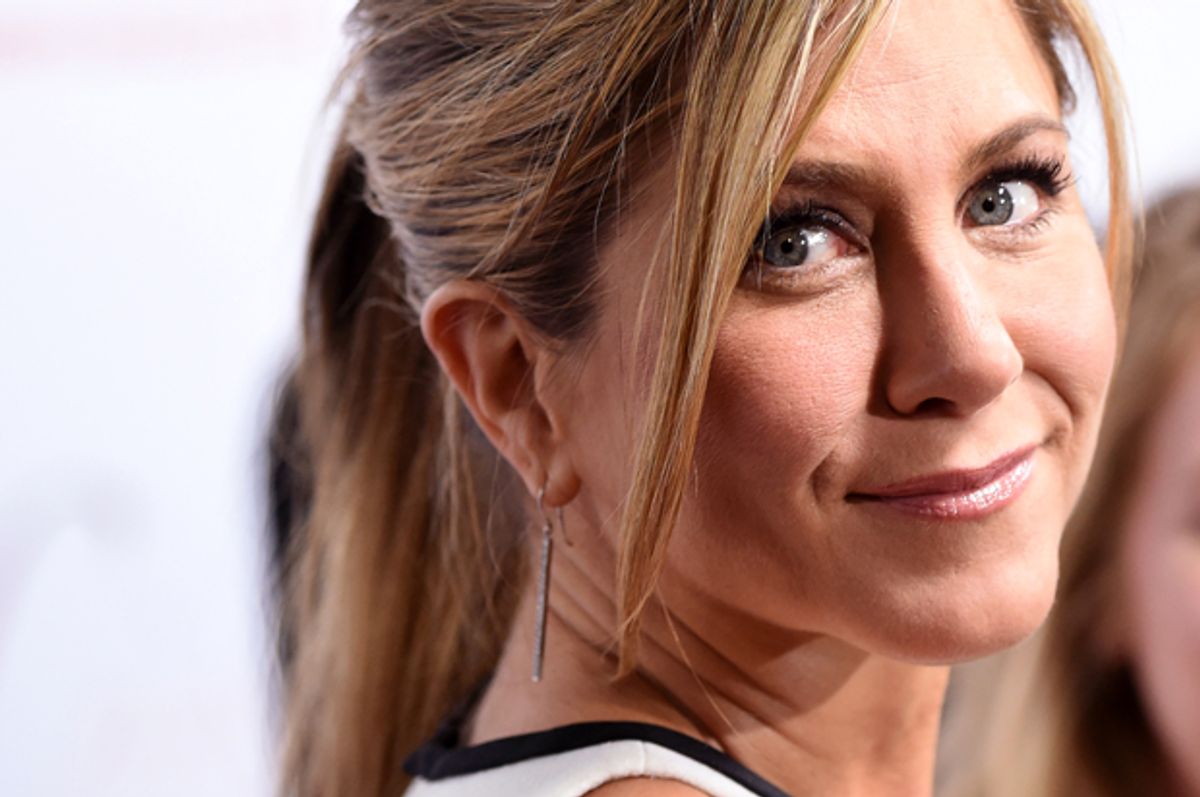 Mother's Day is a relatively non-landmine-filled day for me. I have a supportive family and two loving, sweet daughters who are happy to shower me in homemade cards and cookies. I'm proud of my role as a mom, and as far as I'm concerned my kids are the most fascinating people in the world, so it's easy to have a day to celebrate that relationship. But I know that Sunday is not going to be a great day for everybody. It's hard for people who've lost their moms. It's hard for those who had crummy moms — and believe me, it hasn't escaped my notice that in our cultural glorification of motherhood, the fact that a lot of women who've had children have done a piss poor of raising them seems to get conveniently left out a lot. And it can also be hard for women who don't have children, in this season of constant reminders that the best and most important "job" a woman could ever aspire to is motherhood. So to all my female friends who aren't moms, I just want you to know that I call BS on this garbage too.

There is a prevailing notion, even in an era in which women can presumably do other things with their lives than reproduce, that people who don't are, as the title of a recent collection edited by the stellar Megan Daum puts it, "Selfish, Shallow and Self-Absorbed." And that's pretty amazing, when you consider that lots of lots of women don't have kids. The US has one of the highest percentages of childlessness in the world. Anecdotally, I certainly know several childfree women, and I'd say the number of them I'd describe as selfish, shallow and self-absorbed is dead even with the number of mothers I'd describe that way. That's why I've never understood women who circle the wagons and shut out their childfree friends once they cross over to Motherland. Honestly, a lot of other moms are annoying. In contrast, I went out the other night with two female friends who don't have children and you know what we talked about? Books.

Why are my friends without kids without kids? A variety of reasons. I know women who've always known motherhood was not for them, never doubted it or struggled with it, and wouldn't have it any other way. I have friends who say they probably would have had children if life and their relationships had taken different turns, but now that we're in our forties are content with how fate has played out. I have friends who desperately wanted children, and for a variety of reasons, were never able to fulfill that particular dream. And they all bring with them their own complicated feelings on the cult of motherhood, and the one day a year that all comes to a head.

I recently had a conversation with a fellow mom in which we wound up passionately disagreeing about the concept of motherhood itself. She argued that you can be a "mother" even if you haven't had children; you can be a mother of ideas, of enterprise. I countered that "woman = mother of something" is a label not every woman wants or aspires to. And while my status as a mother is in my heart easily the biggest, best aspect of my life, it is not the only one. It is not the sole thing that defines me, the only identity I have, the single thing I'd want to be remembered for. It's sure as hell not my "job," and I deeply resent the relentless categorization of women's personal lives in professional terms, like we have to call it a job for it to matter. You'll notice you rarely hear fatherhood described as the best job in the world. If you want to call something my job, then pay me for it. Motherhood is the thing I volunteered for and I'm completely fine with that.

I was extremely fortunate to be able to choose when in my life I wanted to have kids. I was, at the time, in my early thirties. I can tell you this much — I know I was already a fully formed, feeling, thinking, useful to the world human being at that point. My life changed forever the first time I held my daughter, and I am grateful every day for the adventure, but I pretty much assume I'd still be a person if that day had never come. She was a baby, not the Blue Fairy. And while raising my kids has been the most meaningful, profound experience of my life, I can say that precisely because I only have all of my own other life experiences to compare it to. My friends without kids can check off a different box on the "most profound, meaningful experience" form, and our boxes don't have to be the same to be important. I assume Debbie Harry and Gloria Steinem and Margaret Cho and Georgia O'Keeffe and Coco Chanel all did just fine checking off theirs.

I wish we lived in a world that respected all women more, regardless of their reproductive habits. I wish we believed them when they say they know what want — and what they don't want. I definitely wish we'd stop seeing magazine covers demanding Jennifer Anniston have a baby. She's done plenty with her life already, guys. Let it go. And if I don't tell you this enough, my childfree friends who've explored the world and innovated in your fields and just plain been the rock stars I am so privileged to know, I admire the living hell out of you. Thank you for sticking around even after I brought these two loud, messy people into the world. And on Sunday and every day, I wouldn't change a damn thing about you.