We are all just rats in a cage: How the 1 percent profits from your misery

If we want to live in a way that is psychologically happy, we need to rethink the very nature of our economy 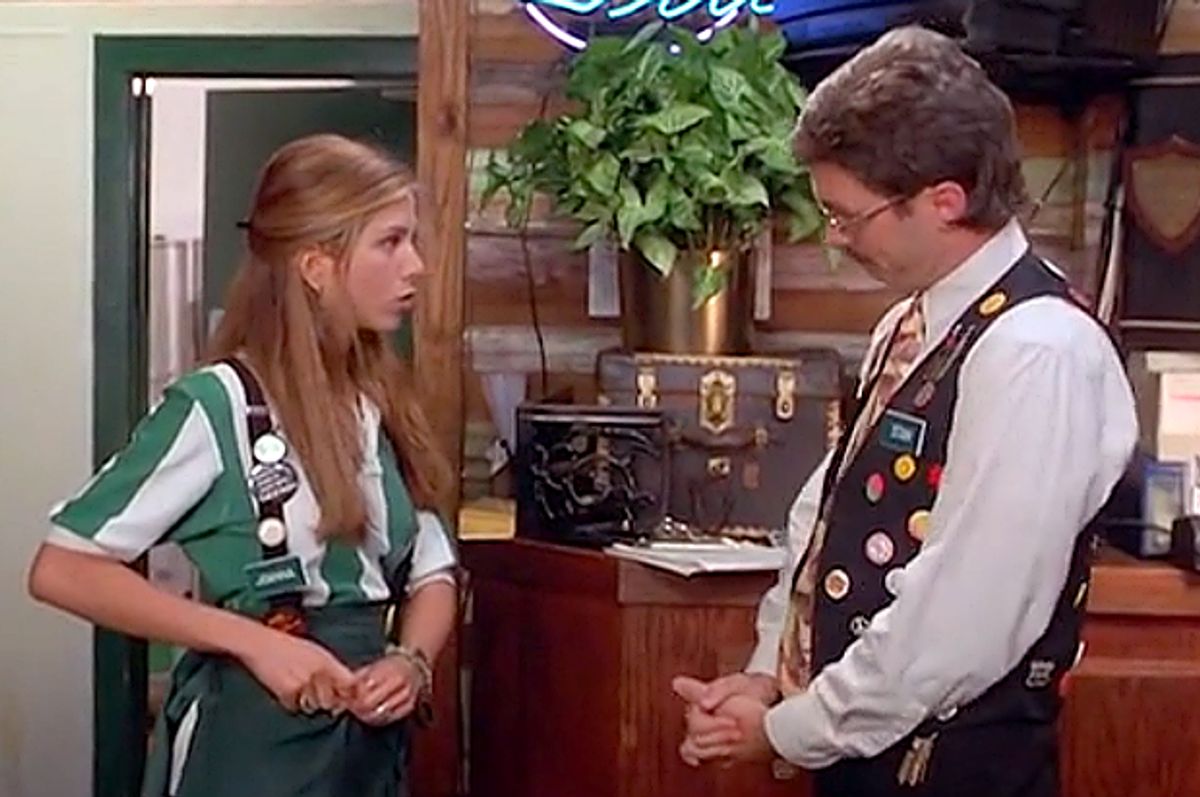 Extract from "The Happiness Industry: How the Government and Big Business Sold Us Well-Being"

Why do people become unhappy, and what should anyone do about it? These are questions that concern philosophers, psychologists, politicians, neuroscientists, managers, economists, activists and doctors alike. How one sets about answering such questions will depend heavily on what sorts of theories and interpretations one employs. A sociologist will offer different types of answers from a neuroscientist, who will offer different types of answers again from a psychoanalyst. The question of how we explain and respond to human unhappiness is ultimately an ethical and political one, of where we choose to focus our critique and, to be blunt about it, where we intend to level the blame.

Treating the mind (or brain) as some form of decontextualized, independent entity that breaks down of its own accord, requiring monitoring and fixing by experts, is a symptom of the very culture that produces a great deal of unhappiness today. Disempowerment is an integral part of how depression, stress and anxiety arise. And despite the best efforts of positive psychologists, disempowerment occurs as an effect of social, political and economic institutions and strategies, not of neural or behavioral errors. To deny this is to exacerbate the problem for which happiness science claims to be the solution.

Beyond the various behaviorist and utilitarian disciplines that have been explored in this book, there are a number of research traditions that share this focus on disempowerment. The community psychology tradition, which emerged in the United States during the 1960s, insists that individuals can only be understood within their social contexts. Clinical psychologists have been among the most outspoken critics of the medicalization of distress, and the role of the pharmaceutical companies in encouraging it. Allied to a critique of capitalism, these psychologists – such as David Smail and Mark Rapley in the UK – have offered alternative interpretations of psychiatric symptoms, based on a more sociological and political understanding of unhappiness. Social epidemiology, as practiced by Carles Muntaner in Canada or Richard Wilkinson in the UK, tries to understand how mental disorders vary across different societies and different social classes, correlating with different socioeconomic conditions.

At each point in the history of happiness measurement, from the Enlightenment through to the present, hopes for a different social and economic world flicker into view, as unhappiness becomes a basis to challenge the status quo. Understanding the strains and pains that work, hierarchy, financial pressures and inequality place upon human well-being is a first step to challenging those things. This emancipatory spirit flips swiftly into a conservative one, once the same body of evidence is used as a basis to judge the behavior and mentality of people, rather than the structure of power. Hope is not so much dashed as ensnared. Critique is turned inwards. This is not necessarily how things have to be.

Once the critical eye is turned upon institutions, and away from the emotion or mood of the individual who inhabits them, things start to look very different indeed. Among wealthy nations, the rate of mental illness correlates very closely to the level of economic inequality across society as a whole, with the United States at the top. The nature and availability of work plays a crucial role in influencing mental well-being, as do organizational structures and managerial practices. One of the most important findings in happiness economics is that unemployment exerts a far more negative effect on people psychologically than the mere loss of earnings would suggest.

Meanwhile, types of work where individuals have no ‘skill discretion’ or ‘decision authority’ have been repeatedly found to trigger the release of cortisol into the blood, which leads to hardening of arteries and heightened risk of heart disease. It is scarcely surprising that employee well-being is higher in employee-owned companies, where decision-making is more participatory and authority more distributed, than in regular, shareholder-owned firms. In their extensive analysis of how recessions affect public health, David Stuckler and Sanjay Basu demonstrate the precise ways in which austerity policies have led to deteriorating mental and physical health, and unnecessary deaths. They also indicate alternatives in which recessions can be an opportunity for improvements in public health. Which route is chosen is ultimately a political question.

While economists and policy-makers focus only on whether or not an individual has work or not, there is considerable evidence to suggest that the structure and purpose of an organization are crucial to its psychological and physiological effects on employees. For instance, people find work more fulfilling in not-for- profit organizations than in private businesses, leading to lower stress levels. To view work as some contributor to wellbeing, as policy-makers now tend to do, without considering the purpose of work, is to fall into the behaviorist fallacy of viewing people as lab rats, just with slightly more developed ‘verbal behavior.’

Research on advertising and materialist aspiration offers an equally compelling critique. Led by the American psychologist Tim Kasser, a range of studies has looked at how materialist values correlate to happiness, and repeatedly tells the same troubling story. Business school students who have strongly internalized materialist values (that is, of measuring their own worth in terms of money) report lower levels of happiness and self-actualization than those who haven’t. Individuals who spend their money in obsessive ways – either too cautiously or too loosely – have been discovered to suffer from lower levels of well-being. And materialism and social isolation have been shown to be mutually reinforcing: lonely people seek material goods more compulsively, while materialist individuals are more at risk of loneliness.

If we want to live in a way that is socially and psychologically prosperous, and not simply highly competitive, lonely and materialistic, there is a great deal of evidence from clinical psychology, social epidemiology, occupational health, sociology and community psychology regarding what is currently obstructing this possibility. The problem is that, in the long history of scientifically analyzing the relationship between subjective feelings and external circumstances, there is always the tendency to see the former as more easily changeable than the latter. As many positive psychologists now enthusiastically encourage people to do, if you can’t change the cause of your distress, try and alter the way you react and feel instead. This is also how critical politics has been neutralized.

This is not to say that altering social and economic structures is easy. It is frustrating, unpredictable and often deeply disappointing. What is hard to deny, however, is that it becomes virtually impossible to do in any legitimate way once institutions and individuals themselves have become so preoccupied by measuring and manipulating individual feelings and choices. If there are to be social and political solutions to the problems that cause misery, then the first step must be to stop viewing those problems in purely psychological terms. And yet the utilitarian and behaviorist visions of an individual as predictable, malleable and controllable (so long as there is sufficient surveillance) have not triumphed merely due to the collapse of collectivist alternatives. It has been repeatedly pushed by specific elites, for specific political and economic purposes, and is experiencing another major political push right now.

Excerpt from "The Happiness Industry: How the Government and Big Business Sold Us Well-Being" by Will Davies, on sale May 12 from Verso Books. Reprinted with permission of the publisher. All rights reserved.