"Wouldn't it be fun to watch all these guys lose to Jeb Bush?": "SNL" hosts its own GOP leadership conference 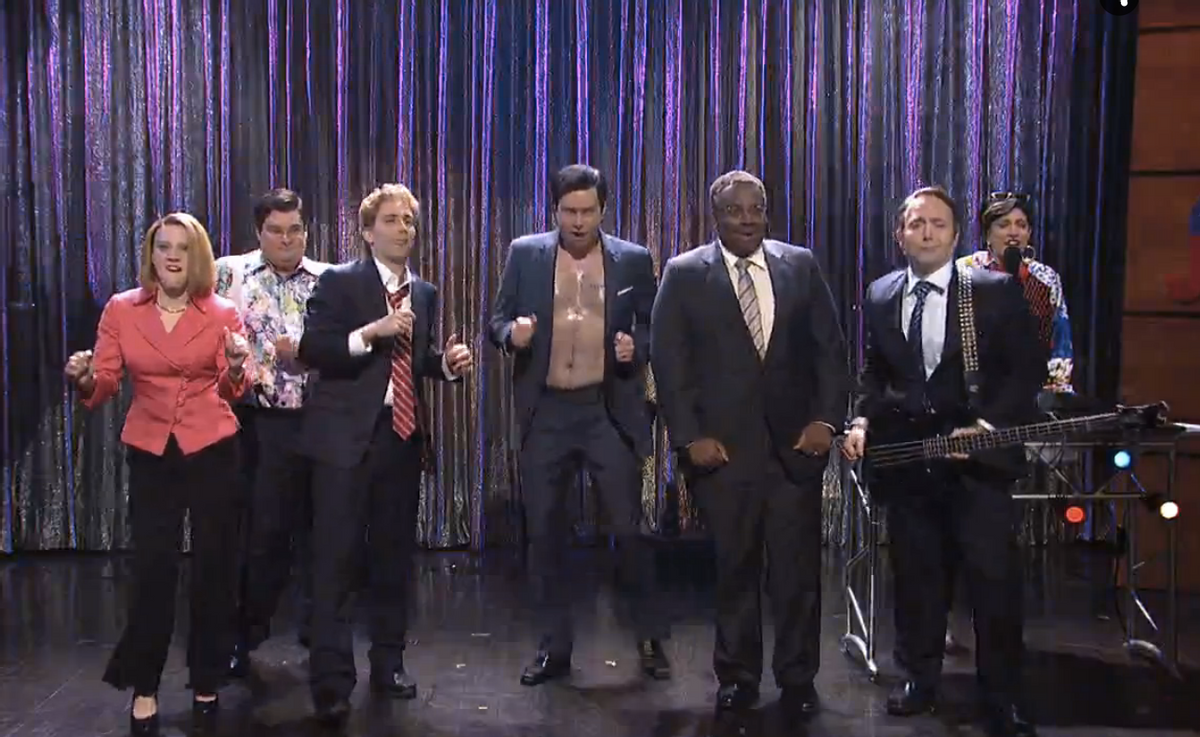 "SNL" mocked the event in its cold open this week, playing up the gathering of GOP presidential hopefuls as "the hottest event of the year," complete with dance numbers and a very punny DJ (Cecily Strong). Strong introduced each of the "candidates" with zingers that ranged from a little painful (did Mike Huckabee really turn Arkansas "from a red state to a shred state"?) to, well, funny -- and rather accurate.

"Put this guy in prison, 'cause he's gonna steal your vote," Strong said of Republican candidate Ben Carson (Kenan Thompson). "But watch out, because if sexuality works the way he says it does, he might turn gay in there!"

"SNL" pulled no punches with any of the candidates, poking fun at the inconsistencies in Rand Paul's antiabortion and pro-marijuana policies, as well as Ted Cruz's chin. Strong expressed that none might have what it takes as she concluded the sketch.

"Wouldn't it be fun to watch all these guys lose to Jeb Bush?" she said.