Bill Nye explains why he changed tune on GMOs: "They're actually a great benefit" 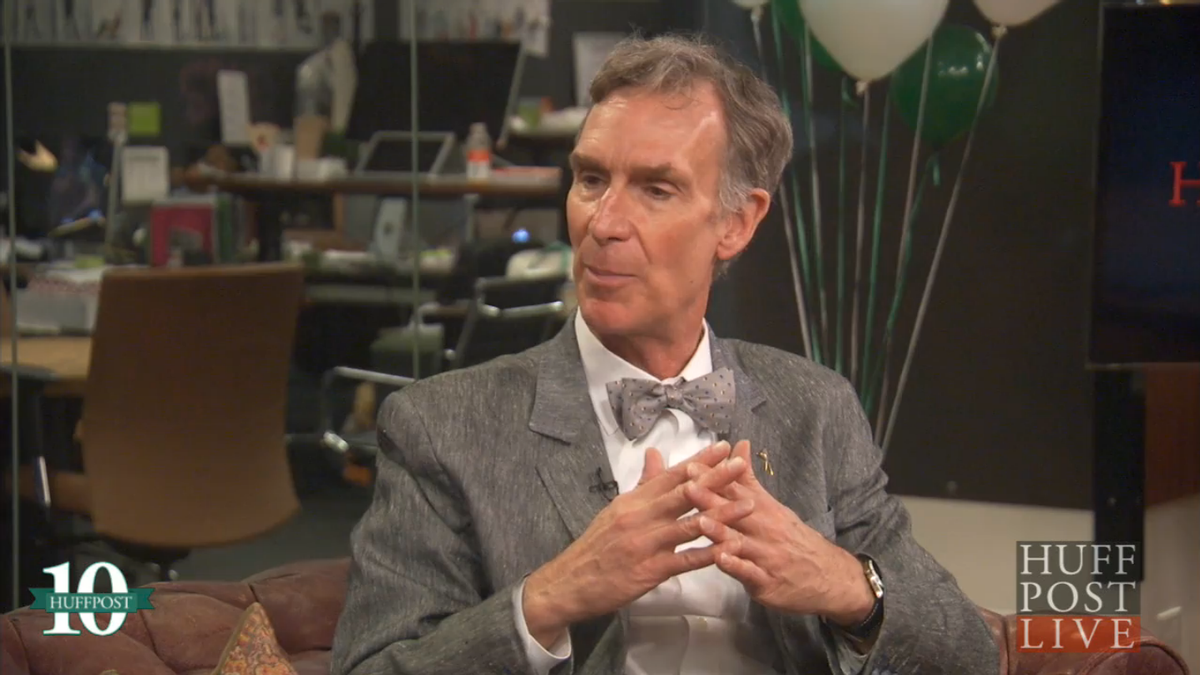 Bill Nye the Science Guy has always been a virulent defender of science, taking pseudo-science supporters to task on issues including climate change, evolution and vaccinations. However, he maintained that genetically-modified organisms posed a serious risk to the Earth's ecosystem, despite scientific evidence to the contrary. However, in March, after a visit to Monsanto, Nye changed his mind about the controversial practice.

Last week, in an interview with HuffPost Live, Nye explained the rationale behind his new support for GMOs.

"GMOs are not inherently bad. My concern was always, you don't want these... unintended consequences, where you've done something, created a species that does something to the ecosystem, doing something that you didn't anticipate it doing," Nye said.

"We are able to feed 7.2 billion people, which a century and a half ago you could barely feed one and a half billion people, and it's largely because of the success of modern farming. And genetically modified foods where you put the herbicide and the pesticide in the plant rather than spraying it on them and having it run down into the stream-- but you do not want unintended consequences."

Watch the clip below, courtesy of HuffPost Live: