Trayvon Martin's killer suffered only minor injuries, but why does he still have a gun? 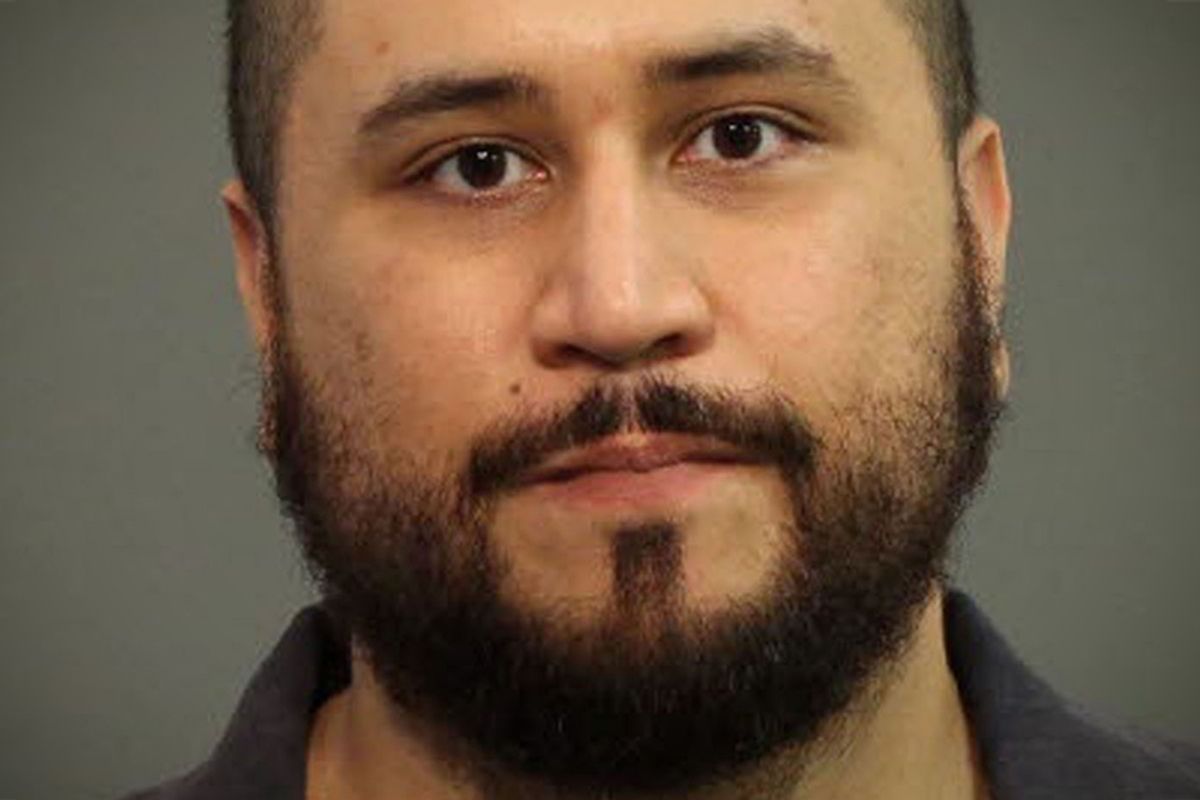 George Zimmerman might be in trouble with the law yet again. Law enforcement officials confirmed on Monday that Zimmerman was involved in "a shooting incident" in Lake Mary, Florida, according to WESH.

Lake Mary Police Chief Steve Bracknell said two men were involved in a shooting on Lake Mary Boulevard, which left Zimmerman with a minor gunshot wound. According to one witness, Zimmerman pulled his truck over, got out and walked himself to an ambulance. A bullet hole was reportedly visible on the passenger side of his car as it was towed.

Zimmerman was acquitted in the shooting death of Trayvon Martin in 2013, and was subsequently arrested twice for domestic violence. In January, he was arrested for aggravated assault with a weapon for attacking his girlfriend, who later recanted her story. Charges were never filed. State law still allows Zimmerman to maintain gun ownership.