Georgia high school principal under fire for racist comments at graduation: "Look who's leaving -- all the black people!"

"You people are being so rude!" 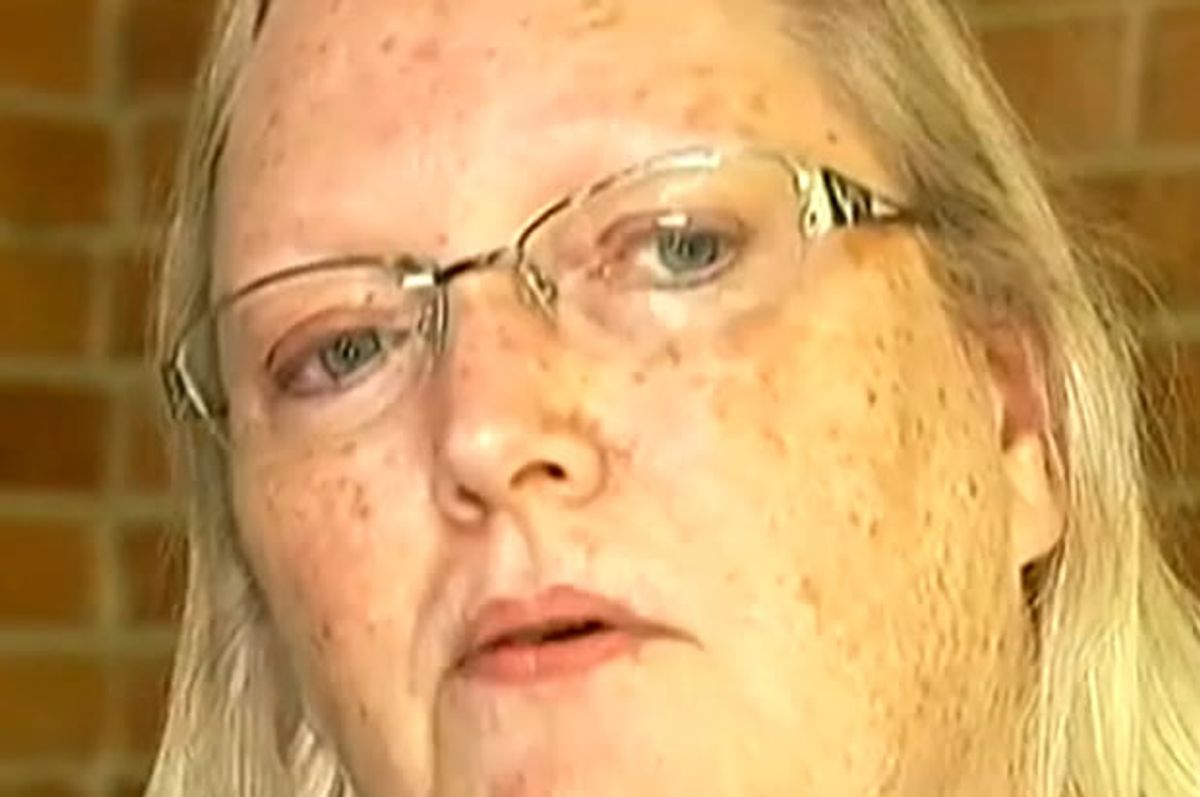 A high school principal in Lilburn, Georgia has come under fire for making a racist remark during Friday night's commencement ceremony. Video of the event shows that moments after Nancy Gordeuk accidentally dismissed the assembled crowd before all of the speakers were finished, she called out, "Look who's leaving -- all the black people!"

"You people," she said, "are being so rude, not to listen to this speech. It was my fault that we missed it in the program. Look who's leaving -- all the black people!"

At that point, the person recording the ceremony, as well as many of those in attendance -- black and white alike -- stood up and headed for the exit.

"It’s just that’s where I looked," Gordeuk explained to WSB-TV, "the man that came up front was black. I guess I was frustrated at him for interrupting this speech for this student."

But the person who took the video, Brooklyn Jacobs, said that Gordeuk had been "rude" the entire ceremony, and that that was the only reason she was even recording the proceedings in the first place.

For her part, Gordeuk blames Satan. "The devil was in this house," she said, "and he came out from my mouth. I deeply apologize for my racist comment and hope that forgiveness is in your hearts."

On Saturday, Gordeuk's son Travis took to Facebook to defend his mother's honor, writing that "y'all niggers aren't talking about shit so if u got somthing to say come see me face to face." He added that "my moma not racist one bit she's done nothing but help kids so y'all need ot get stories straight."

Watch a WSB-TV report on the incident below.