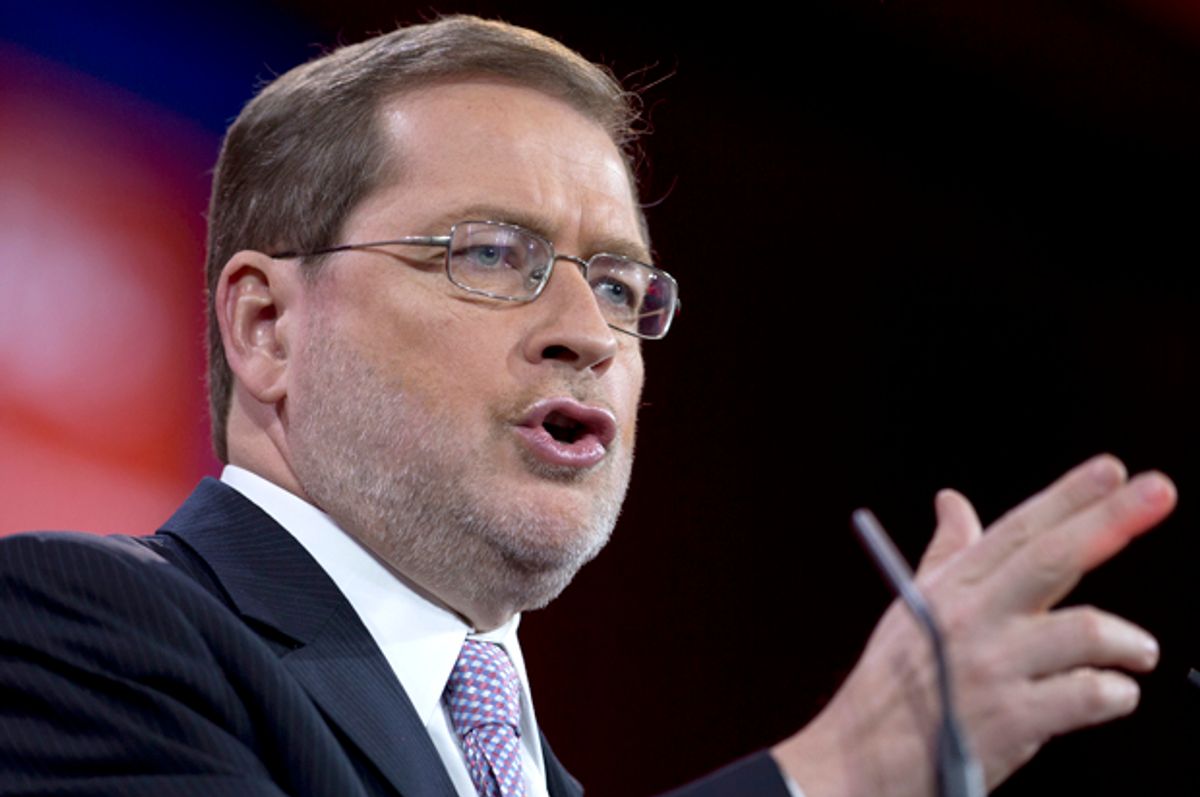 Over the past five years or so, reforming the U.S. criminal justice system has become rather trendy.

I know that descriptor is trivializing — but the American political class is itself trivial; and its treatment of this deathly serious issue has for the most part been typically vapid. Think about it: When the chattering class talks about criminal justice reform, does it do so through the lens of civil rights and democracy? Or does it do so through cynical references to long-dead bogeymen like Richard Nixon, and with vapid puff pieces about how Sen. Rand Paul’s opposition to mass incarceration makes him “interesting”?

Back when criminal justice reform was something of a fringe concern, any attention it garnered, no matter how superficial it may have been, was welcome. But as Glenn Greenwald pointed out to me during a recent interview, reforming America’s leviathan carceral state is no longer the kind of project that only interests wonks and members of a political niche. Now, it’s the kind of project presidential frontrunners align themselves with at the start of their campaigns. It’s mainstream. It demands an informed, substantive and earnest treatment. Attention for its own sake is no longer enough.

Admittedly, this is a bit of an all-purpose gripe (of which I’ve got more than my fair share). My direct inspiration this time, though, is an insightful and worrying Tuesday report in the New York Times about the movement to combat prison rape, which the paper of record argues is losing steam. Because while the report is ostensibly about the horrific — and horrifically common — experience of Passion Star, a transgender woman who’s been trying to force the Texas Department of Criminal Justice to protect her from sexual and violent assault for more than a decade, it’s also about something else. Namely, why it’s time to find out how far the conservative half of the trendily bipartisan prison reform movement is willing to go toward fixing this evil, inhumane system.

Before we get into that big question, however, it’s worth spending a bit more time with Star, because her story is a reminder that the problem with American criminal justice is too severe to be remedied with happy-talk of lowering costs and reducing the incarcerated population. When a teenage Star first entered the Texas prison system in 2003, she was known as Joshua Zollicoffer, and she was looking at a minimum of 10 years for kidnapping — a charge she incurred after sitting in the backseat while her then-boyfriend turned a car dealership test-drive into a failed attempt to escape to Canada. That same year, Congress passed the Prison Rape Elimination Act (PREA). In the 12 years that followed, Zollicoffer became Star — and was left unprotected by Texas on multiple occasions and in multiple places.

While the reasons for Star’s suffering may not be as numerous as the scars on her face — the work of gang members, who often target non-heterosexual and transgender inmates, which required 36 stitches — they are multiple. But what comes through clearly in the Times report is that one of the biggest of them all, and one of the chief reasons why the PREA has still failed to achieve its objectives, is the familiar conservative shibboleth of federalism. Because Texas is not only one of the most punitive and largest prison-states in the country; it’s also one of the few to thumb its nose at the PREA’s recommendations. A look at Star’s face may suggest otherwise, but Texas says it’s protecting its inmates just fine, and that many PREA recommendations infringe on its sovereign rights.

Look at anti-tax activist and Republican Party powerbroker Grover Norquist, for example, who has become the most prominent conservative supporter of the reform movement. Norquist has gotten himself a whole lot of attention and good press because of his support for reducing mass incarceration. He also discussed the issue almost exclusively with the language of an armchair accountant, hammering relentlessly on how, like any government initiative, a large prison system must be sustained through taxes. He’s championed initiatives to cut costs and reduce prison populations without increasing crime or boosting funding for social services. And near the top of his list of positive examples sits none other than Texas.

It’s not an unfortunate coincidence, either. Norquist has praised Texas, yes; but more than the specifics of Texas’s approach, he has praised a federalist strategy of reform in general. “You’ve got 50 states competing to provide the best government at the lowest cost,” Norquist explained in 2013 while speaking at Stanford Law School. The goal, he said, is for conservative states to be able to tell voters that “things have gotten better for citizens and we’re saving money.” Cutting costs and cutting taxes, that’s what matters; protecting trans or gay people stuck in prison from being slashed with knives if they resist being raped does not make the list. (Getting taxpayers off the hook for paying for the surgery, though, might.)

None of this means, of course, that Norquist and his fellow conservative reformers (like the Koch brothers) want to see Star and people like her subjected to violence — sexual or otherwise. My point here is not to say that Norquist is happy that Star has suffered as she has. Instead, the problem with the libertarian approach to reform he espouses is that the wellbeing of Star and others is utterly irrelevant; whether they spend their time rehabilitating or in agony doesn’t matter so long as it has no effect on the bottom-line. That may not be a problem in the early stages of reform, when the low-hanging fruit of sparing non-violent offenders from incarceration is still within reach; but the early stages, while currently far from over, will nevertheless come to an end sooner than you may think.

Unless the reform movement can find bipartisan agreement not just on cutting costs but on treating the incarcerated as real human beings, too, the trend will fizzle out long before people like Passion Star notice any difference. And if that happens, then the legacy of bipartisan criminal justice reform will become just as some lefties feared: the rare sympathetic example of the decidedly unsympathetic process through which the alienated and neglected masses are abandoned by the state.