"I don't have a single company run by a man right now that's outperformed ones run by women," says Kevin O'Leary 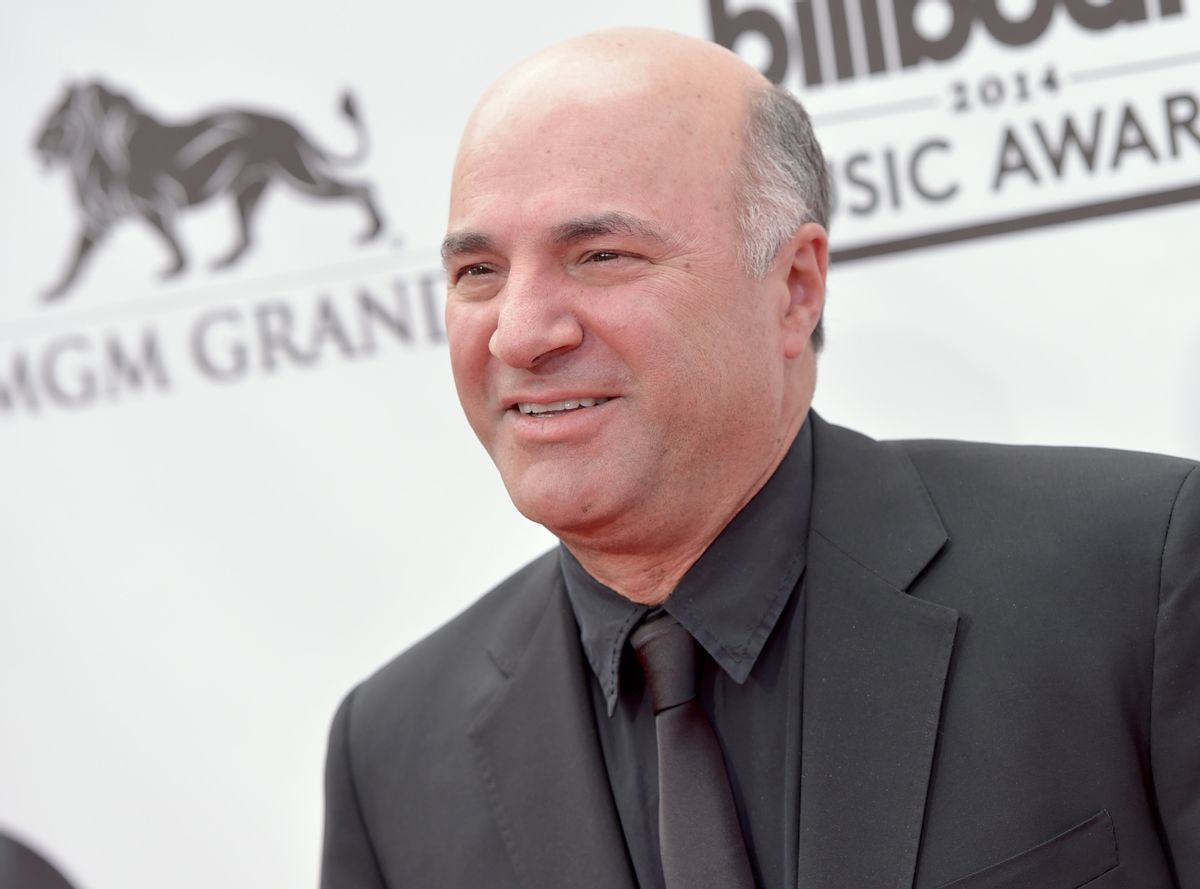 Women make up less than 5 percent of S&P 500 CEOs. Aside from being a sad reflection of institutionalized sexism, that could also be a huge, huge mistake as far as making money is concerned.

According to "Shark Tank" investor Kevin O'Leary, whose portfolio currently contains more than two dozen companies, each of the most successful ventures he's funded of late has been run by a woman -- and that's about the only thing the companies have in common. O'Leary told Business Insider that of the 27 companies in which he's invested, 55 percent have female CEOs; while not all of those companies are profitable, the entrepreneur has noticed that the only ones that are profitable have women at the helm. The same can't be said for companies run by men.

"All the cash in the last two quarters is coming from companies run by women," O'Leary said. "I don't have a single company run by a man right now that's outperformed the ones run by women."

As for why that's the case, there are a number of possible explanations, ranging from the full-throttle nature of running a start-up or mid-level company -- such as the ones in which O'Leary invests -- to stereotyping about different genders' ability to multitask successfully. O'Leary doesn't seem to care much about the reason female CEOs are getting better returns, which he discovered only by accident. He just wants to know what else investors can learn from the trend. Via Business Insider:

"What's interesting is that these are companies across multiple sectors," he told Business Insider. "One is a company in the food business. Another is in consumer goods. Another is a manufacturing company. One is a biotech company. They have nothing to do with each other, and yet, they're still getting better returns."

His portfolio has been divided roughly 50-50 in terms of female-male leadership for about six years, he said, but he credited this more with ideas than gender.

"I just looked at deals," he said. "I never looked at gender. I have no bias. I want to make money. I'm trying to find the path of least resistance with the best people I can find. I'm agnostic to where they came from."

It seems almost too basic to warrant mentioning that O'Leary's approach is right on in terms of how to improve gender equity in the business world, but unfortunately -- as the S&P 500 CEO roster indicates -- it's one that's used too infrequently. Research has shown that women stand a significantly reduced likelihood of securing a top corporate role if there is already a woman among the leadership, and the low proportion of female CEOs indicates prevalent bias. But, if O'Leary's companies and their returns indicate anything, that bias is also virulent. This isn't just the feminism speaking; just look at the numbers.