"The Daily Show" weighs in on "Dad Bod" sexism: Society will never value "Mom Bods" in the same way

Women are only celebrated when they shed their "Mom Bods," Kristen Schaal tells "The Daily Show" 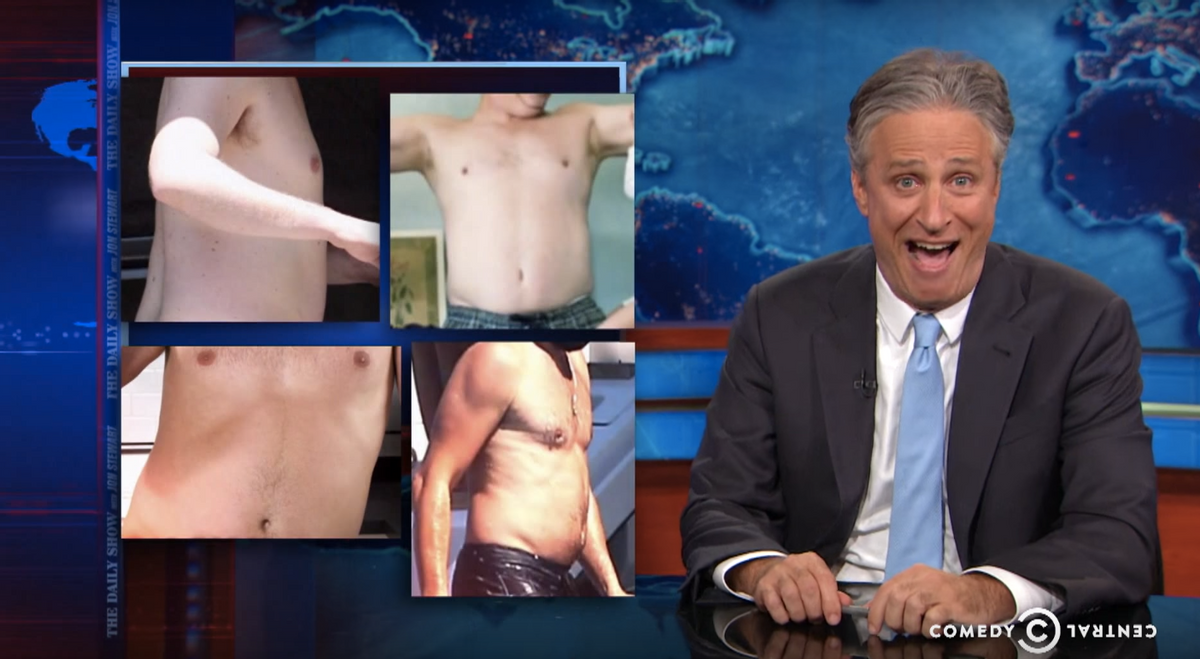 Two weeks later, the world is still hung up on "Dad Bod," a physique which has been characterized by undefined muscles, flab and some heavy pizza intake.

"The Daily Show" brought Senior Women’s Issues Correspondent Kristen Schaal to the show Tuesday night to call attention to the gender inequality at the core of this phenomenon. Could "Mom Bod" ever take off in the same way? Forget it, Schaal says.

“What a great day for men!” Schaal opened the segment. “It’s time society finally accepted that a man’s body changes when he has kids. He spent nine months eating too much because his pregnant wife is stressing him out, and then there’s a scream-y baby at home, so he’s got to get out for pizza and beer as much as he can! It’s just biology, Jon.”

Stewart, in all of his dad bod naivety, chimed in to suggest that maybe the phenomenon was opening some doors for women and their "Mom Bods."

Schaal rebutted with a host of reports in which famous “Momshells” – Beyoncé, Scarlett Johansson, Jennifer Lopez etc. – were celebrated for how quickly they were able to shed their Mom Bods.