Dave tried his hand at a morning show, variety show, and a game show pilot before his big break following Carson 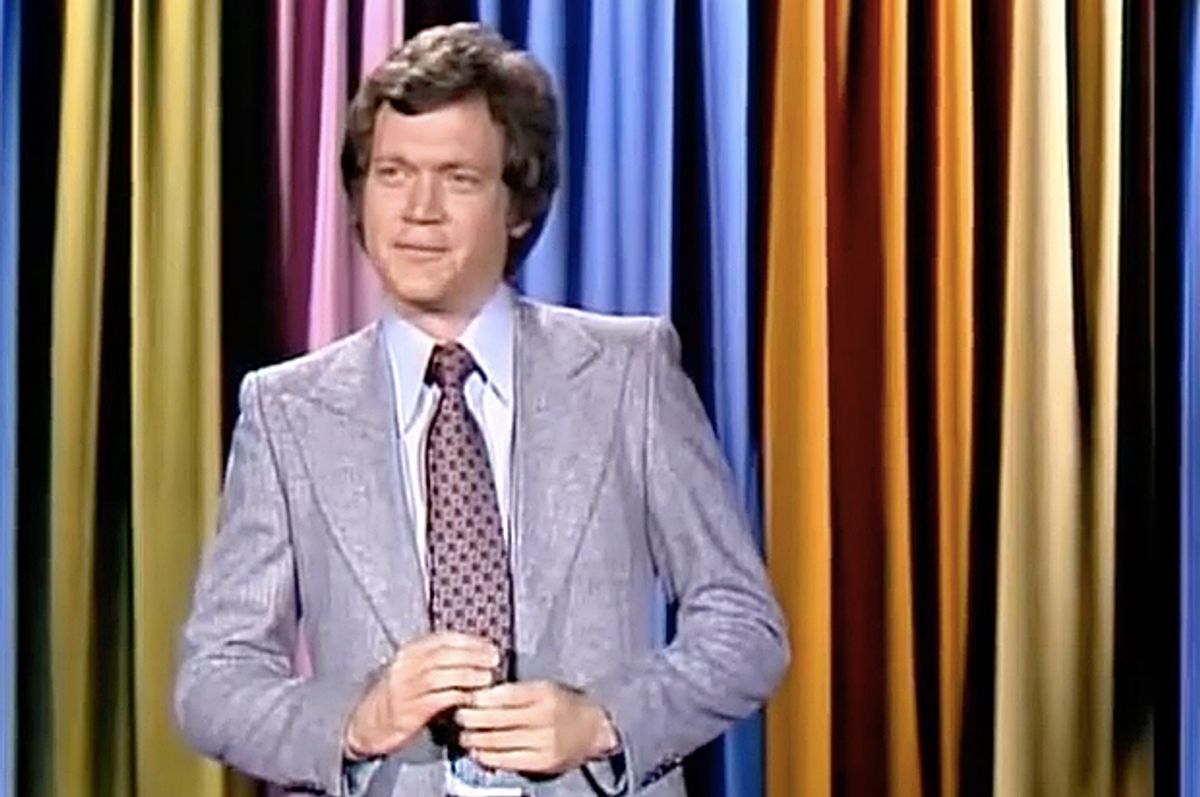 As David Letterman prepares to leave "The Late Show," we have been reflecting back on the show's historic run, from Dave's nastiest feuds to his favorite celebrity crushes. But what about life before late night? Although it's hard to remember a time when Dave didn't occupy our evenings, the comic actually tried his hand at TV a few times between his weatherman stints and his groundbreaking late night shows on NBC and CBS. Let's take a brief walk down memory lane:

First off, a clip from Dave's weatherman days, when he hosted a Saturday morning show called 'Clover Power’ on Indiana’s WTHR, formerly WLWI:

Here he is interviewing Mario Andretti during his stint as a corner reporter during the 1971 Indianapolis 500:

In 1975, he moved to LA, where he became a writer (and frequent on-air featured personality) on the Starland Vocal Band Show, a brief variety show that ran the summer of 1977.

And he also hosted a 1977 game show pilot that wasn't picked up called The Riddlers:

During his time in L.A., he performed frequently at the world-famous Comedy Store. Here's a look at Dave’s early stand-up from the Comedy Store archives.

Then he moved to New York to host his first show, which ran on NBC in the mornings from June-October 1980 (and won 2 Emmys!):

Including guest appearances by Andy Kaufman:

And here's his first-ever late night show on NBC, with guest Bill Murray: