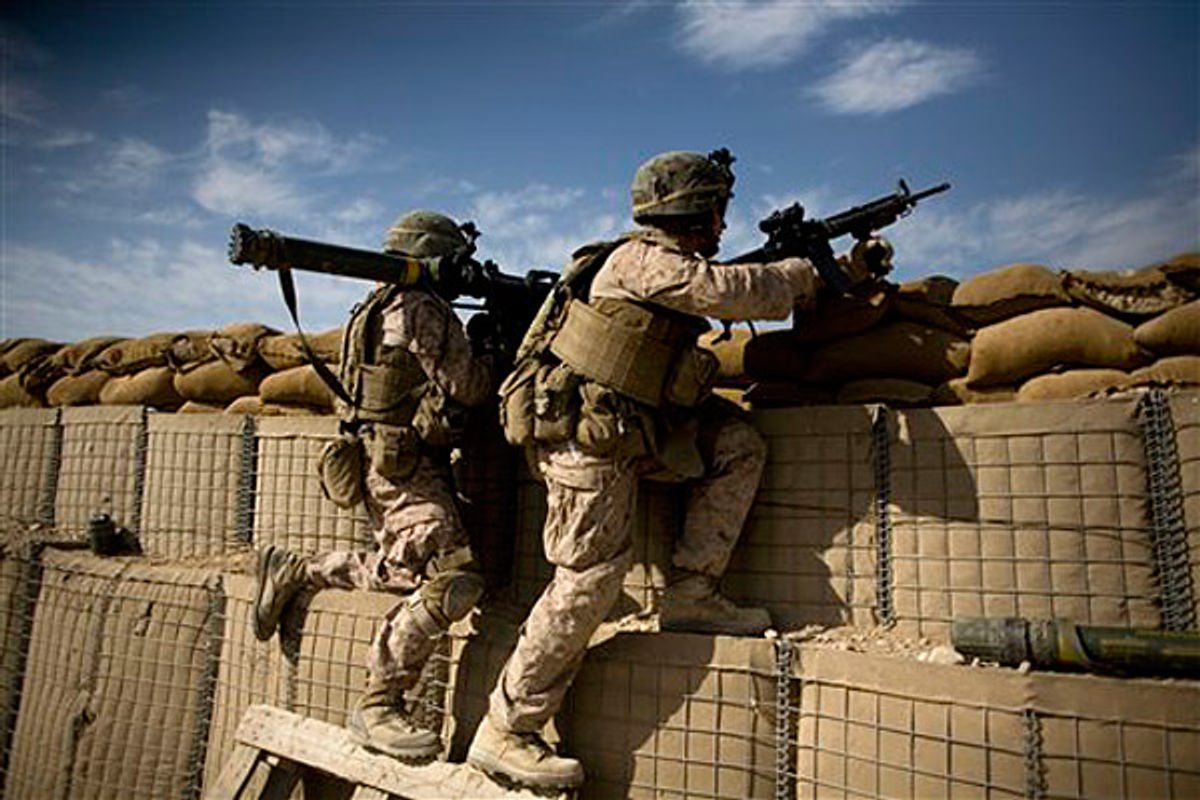 According to a poll released by Public Policy Polling (PPP) late on Wednesday, 60 percent of likely voters in the Republican primaries believe that Operation Jade Helm 15 is an attempt by the federal government to invade and take over Texas.

The idea that the Obama administration is using the multistate military exercise called Jade Helm 15 as a means of launching a "soft invasion" of Texas has been roundly mocked by mainstream news organizations, but the message apparently isn't reaching Republican voters, as the PPP poll found that 32 percent of them believe an invasion is imminent, and 28 percent of them aren't sure.

Pentagon spokesman Steve Warren tried to assure Texans that "Operation Jade Helm poses no threat to any American's civil liberties," as it is "being conducted by Americans -- specifically, by American special forces personnel." But assurances do little good when sites like Alex Jones' Infowars regularly post alarmist articles encouraging readers to watch "Marines practice subduing citizens inside internment camp" while "role players chant for food and water during alarming exercise."

That the video accompanying that headline showcases a training exercise that occurred on April 18th in Yuma, Arizona -- and therefore can't be part of Jade Helm 15, which doesn't begin until July 15th -- doesn't matter, because it's simply more evidence that the "concerns over such exercises [that] have been raised after the announcement of Jade Helm" are justified.

If an invasion of Texas isn’t in the works, after all, why would Jones be getting reports that a 3rd Special Forces Group has been running "late night and pre-dawn exercises" in which they're conducting house-to-house raids?