Louis C.K. apologizes for his "mild racism": "It was the best I could do coming out of the '70s!"

"It was a very racist decade," he explains in his defense 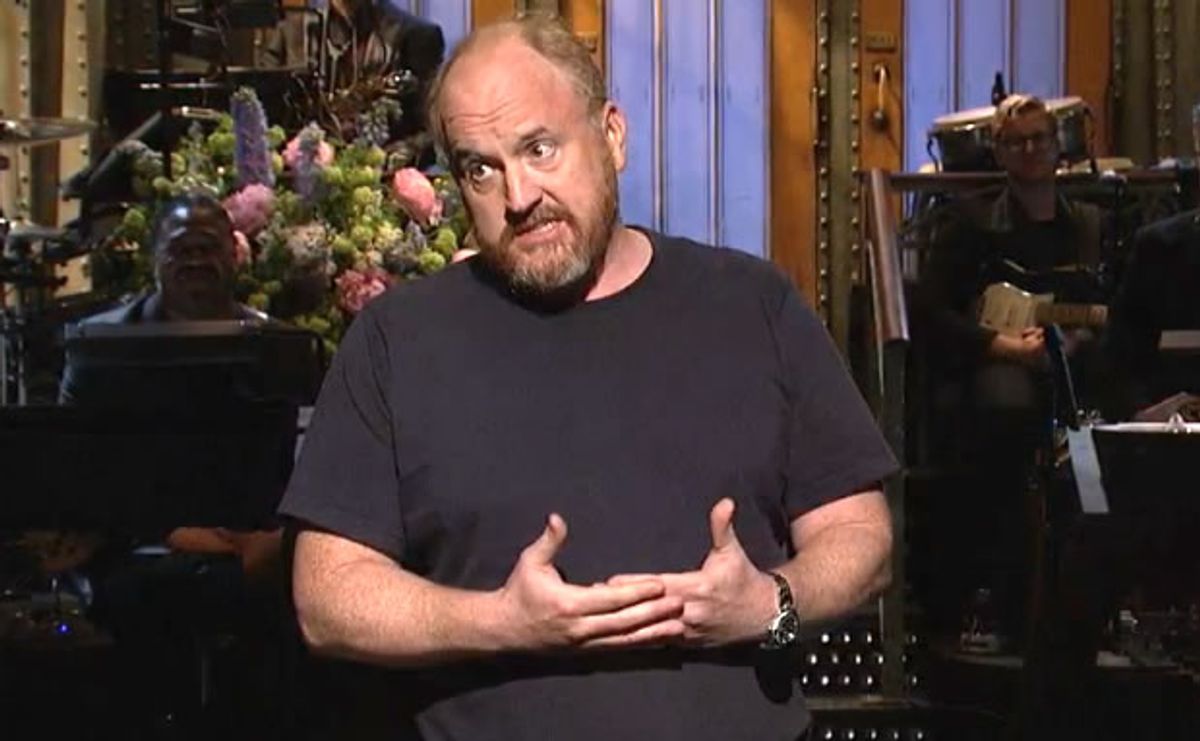 As was the case on his previous appearance, Louis C.K. seemingly used his monologue to test out new material -- and as before, it was quite good, in particular his bit about growing up in the 1970s.

Louis C.K. continued in the same vein, then turned to comparing his children to Israel and Palestine and discussing how hard child molesters work at their eponymous pastime.

Watch the entire monologue via "Saturday Night Live" below.