We're not paying the true cost of oil, gas and coal 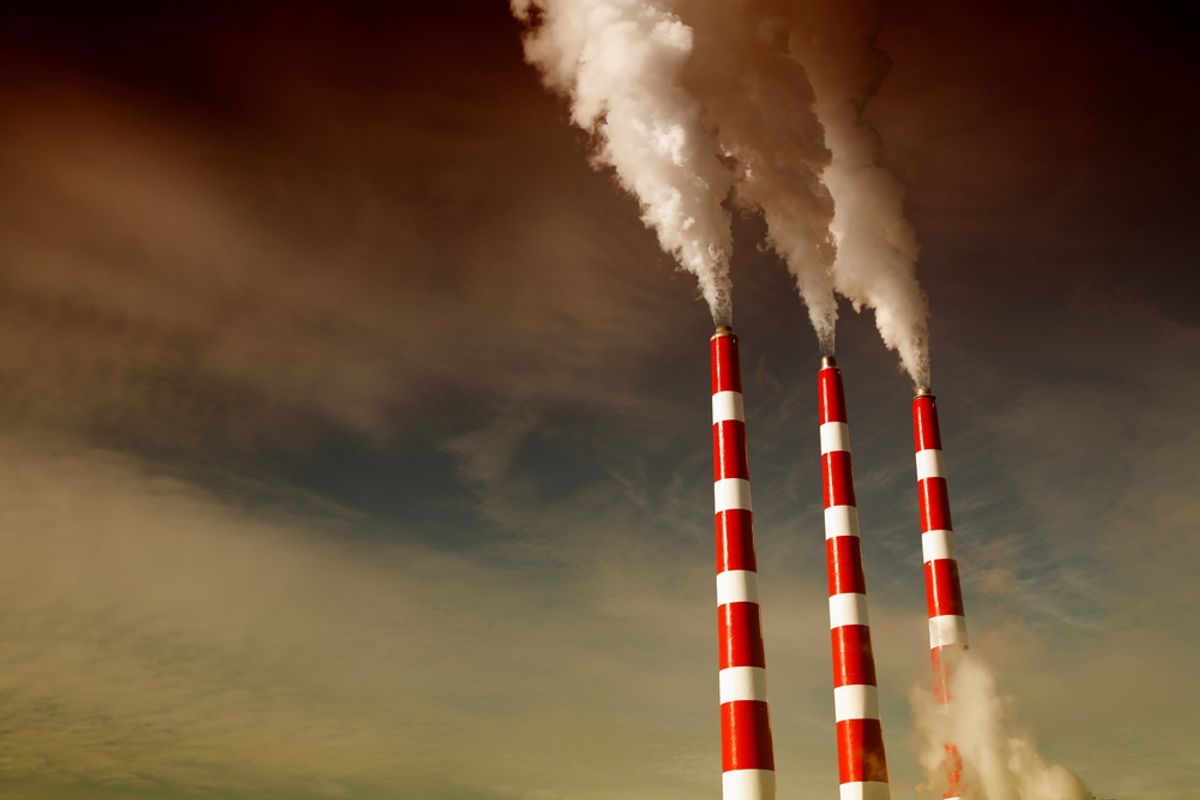 If fossil fuels are "cheap" -- or even affordable -- it's only because the world's governments are subsidizing the true cost of their impacts.

Those subsidies amount, according to a new report from researchers at the International Monetary Fund, to an astounding $5.3 trillion in benefits per year -- or, if you need another way of picturing such an astronomical figure, $10 million per minute.

That means that for every minute during which climate-altering greenhouse gases are being pumped into the atmosphere, protestors are decrying the further development of fossil fuels and politicians are debating whether this global warming thing is even real, we're forking over cash to help fossil fuel companies preserve the status quo.

The report takes for granted that "subsidies" include more than the money traditionally bestowed upon the industry -- a collective $88 billion from the G-20 nations, according to one estimate -- to the consequences of burning fossil fuels, which governments are left to deal with. Those include health and environmental impacts both local, as with air pollution, and global, such as sea level rise and extreme weather linked to climate change.

It was the former, in fact, that contributed to three-quarters of the final figure arrived at by the IMF researchers. “While the large size of our new estimates may be surprising, it is important to put in perspective just how many health problems are linked to energy consumption and air quality,” Benedict Clements, of the IMF’s fiscal affairs department, explained. (One in eight global deaths can be attributed to air pollution, according to the World Health Organization.) It suggests that even beyond the climate benefits of the entire world working together to wean Big Oil and Gas off subsidies, any one government's work to keep fossil fuels in the ground will carry significant health -- and monetary -- benefits at a local level.

Indeed, the report found that ending the subsidies could cut in half the number of deaths attributed to outdoor air pollution, saving 1.6 million lives each year. And the money, naturally, could be put to better use: the report cites health, education and infrastructure as areas to which it could be redirected, helping to combat poverty and drive economic growth. It could also, of course, be invested in energy efficiency and renewable energy.

In a nutshell: we've just been handed 5.3 trillion more reasons to start saying no to the fossil fuel industry.