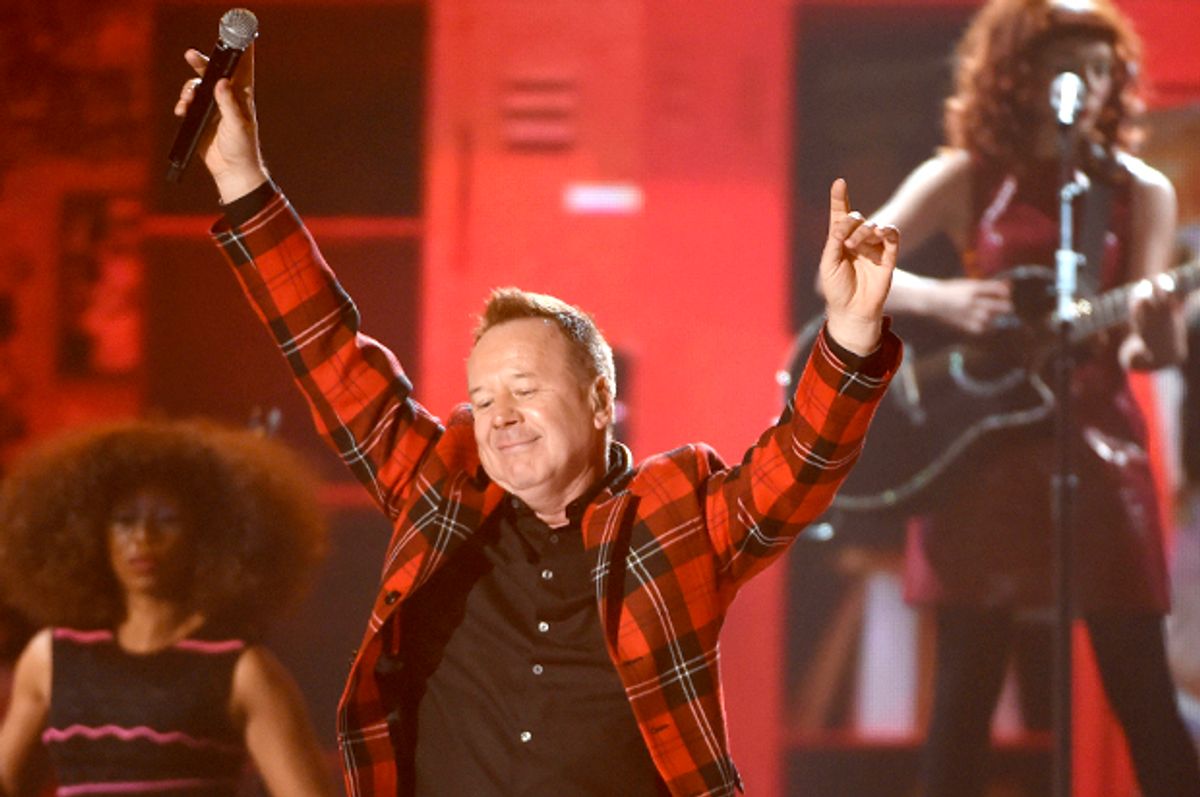 No one is going to forget about Simple Minds' 30-year anniversary tribute to "The Breakfast Club" on Sunday's Billboard Music Awards (hey, hey, hey, hey, ohhh).

To salute the 30th year since John Hughes' cult classic was born, Billboard invited Claire Standish to the stage to present the band. Ringwald was able to brilliantly use her intro to lock down a friendship with Taylor Swift.

"Thirty years ago I was part of a club that made history," the actress announced. "But now can I be in Taylor's club please?"

The two were later spotted during the performance dancing together.

And they may have exchanged numbers, too.

And, oh, right. Simple Minds. Watch the clip below: