Salon's Michael Stipe exclusive: "Looking back is something I'm not that good at"

Only on Salon: the R.E.M. frontman talks looking back, moving forward, and the trouble with nostalgia 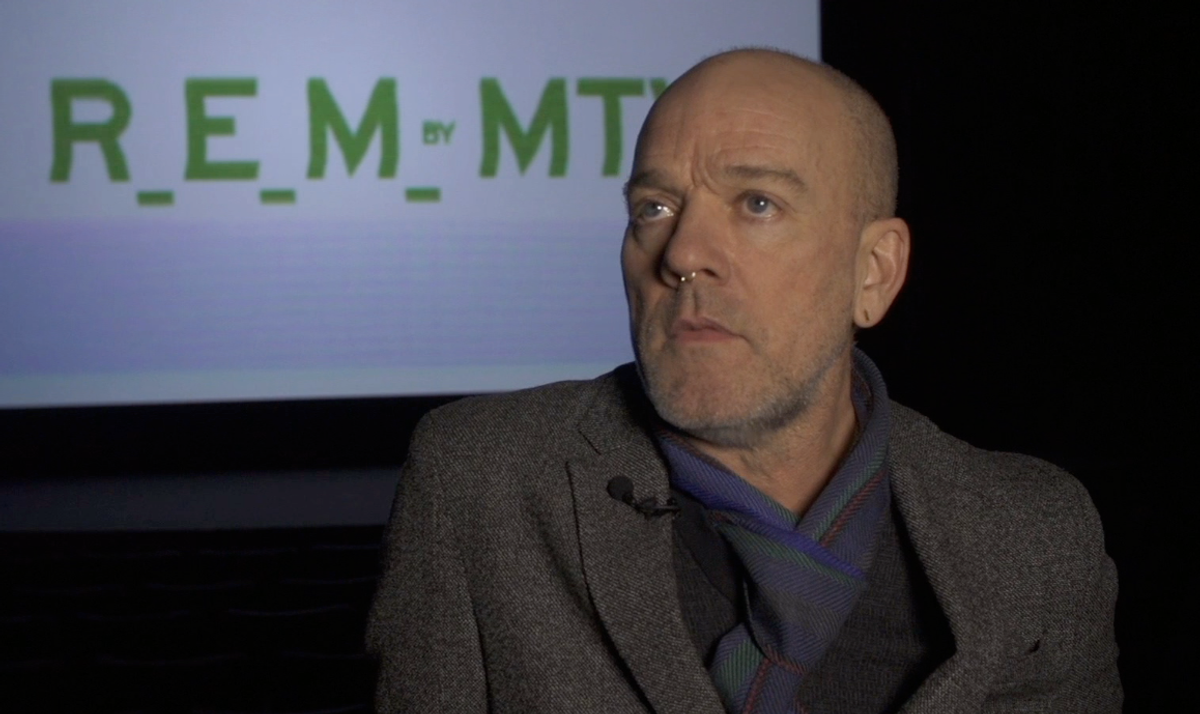 "Looking back is something I'm not that good at," says Michael Stipe in this exclusive reaction/outtake to the documentary R.E.M. by MTV.

Stipe says that looking back leads to nostalgia which leads to sentimentality -- and then laughs, recognizing that while he's averse to those emotions, he is also the guy who wrote "Everybody Hurts."

The documentary was released as part of a comprehensive six-disc set of R.E.M. appearances on MTV last fall, but will be released on its own on Blu-Ray and as a single disc DVD on June 2. A must!

If you'd rather watch the film on the big screen, 300 theaters across the country are showing it tonight as part of a one-night-only Classic Music Series. Find a theater near you and buy tickets online at www.fathomevents.com.