David Letterman and Robin Williams: 6 amazing clips that make us miss the best talk-show guest ever 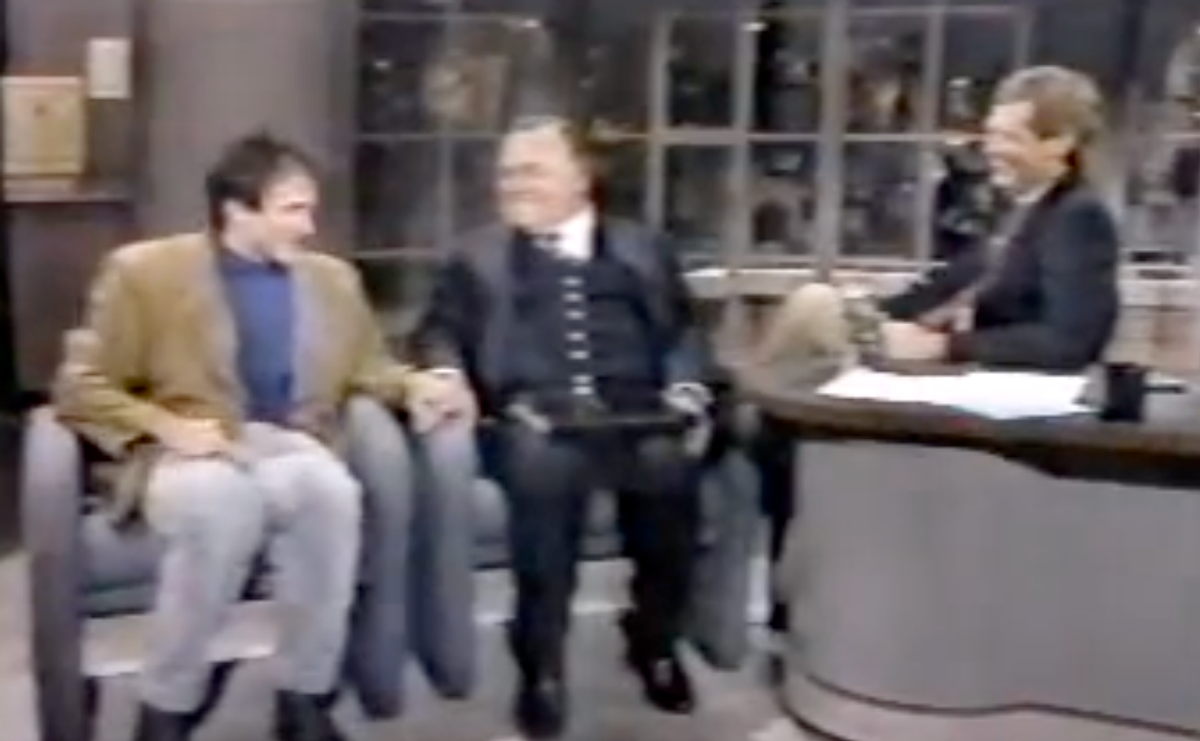 Bill Murray was the first guest on "Late Night" and then the first guest when David Letterman moved to CBS, so it was only fitting that he close out the "Late Show" last night.

But something about his slightly rote Bill Murray act had us thinking about Robin Williams, perhaps the best talk-show guest of his generation, and who would have certainly been part of Letterman's final shows.

So we dug out these joyful, manic performances of the archive for Letterman's last day. Funny note: Paul Shaffer loved bringing him out to "Rockin' Robin" almost every time.

1986, working out material that would become part of "Good Morning Vietnam"

1993, joking about how even Nobel-winning scientists ask him about "Mork and Mindy" still

In scrubs for his appearance on Letterman's return after heart surgery

A very late appearance from the fall of 2013