Amy Schumer's "Last F*ckable Day" gag is so true: Maggie Gyllenhaal told she was "too old" to play a 55-year-old actor's lover 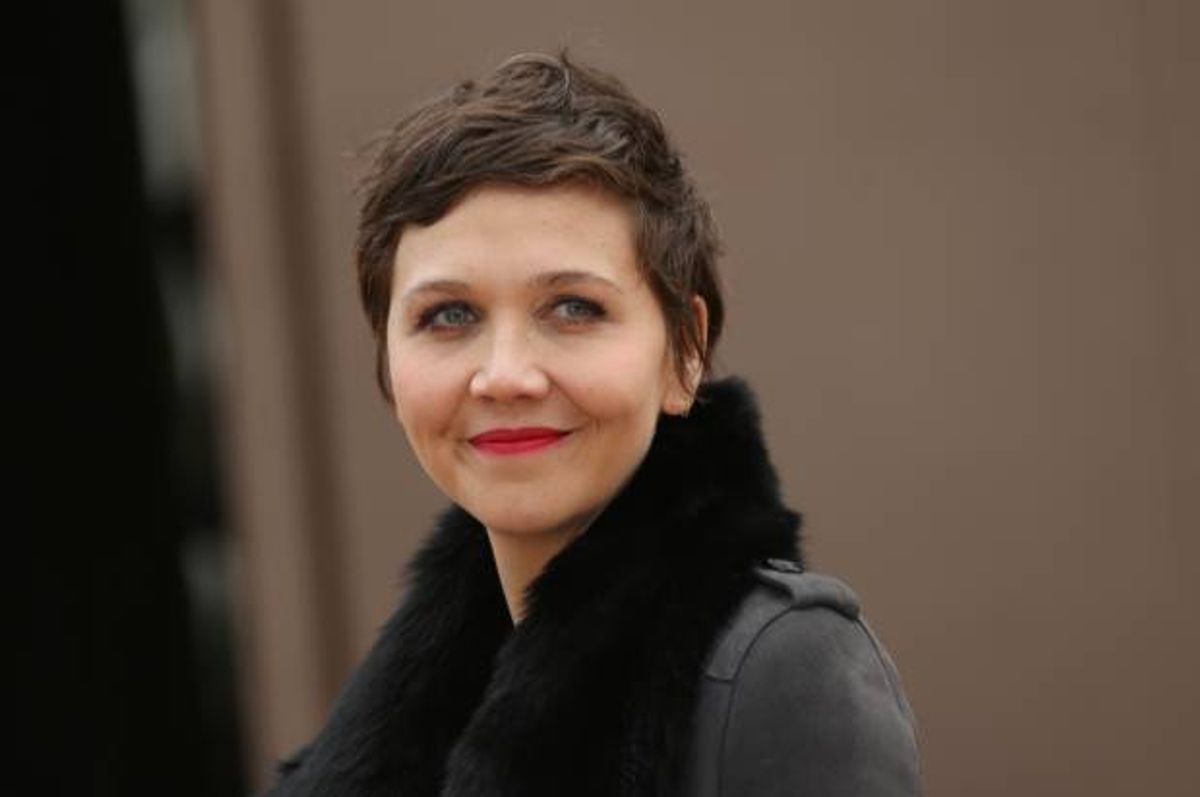 Today in Hollywood news that makes you want to scream into a vast abyss: 37-year-old Maggie Gyllenhaal revealed that she was turned down for a film role after being told she was ‘too old’ to play a 55-year-old man’s love interest.

The entertainment industry's track record with female artists has been terrible lately, from leading actresses earning less than their male counterparts to the disappointing lack of female superheroes onscreen. Still, Gyllenhaal says she hasn’t lost faith. “A lot of actresses are doing incredible work right now, playing real women, complicated women,” she said.“I don’t feel despairing at all. And I’m more looking with hope for something fascinating.”