Conan O'Brien says goodbye to David Letterman: "He's been the North Star for me and for every comic of my generation"

In a heartfelt farewell, O'Brien remembers the hard time he had succeeding Letterman -- and how Dave helped 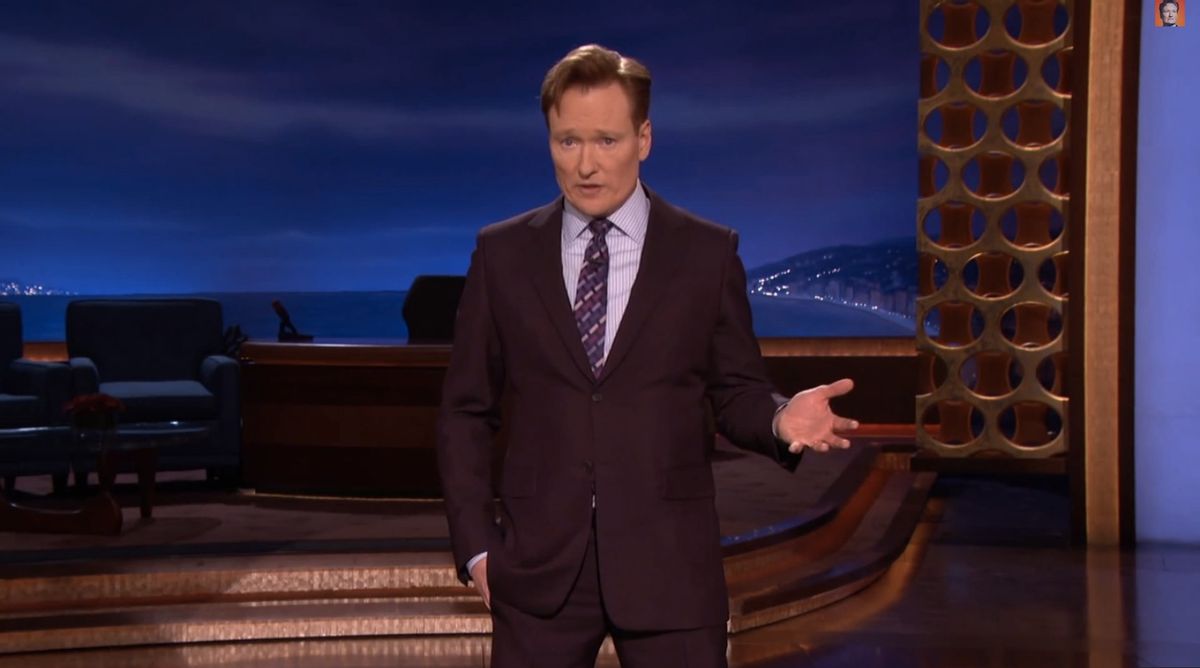 "There simply are no words that can encapsulate the sheer magnitude of what Dave has achieved," O'Brien said. "He's been the NorthStar for me and for every comic of my generation."

O'Brien tells a story about his early days taking over "Late Night" after Letterman went to CBS. "I got the shit kicked out of me," he says, referring to critics and ratings. "By and large people were right. I was in way over my head."

But the after "four dreary months," Letterman called and wanted to come on. "He blew the doors off the place," said O'Brien, who remembers it as one of the best nights of his professional life and a turning point for the show.