A group of scientists tested the celebrity cat's genome 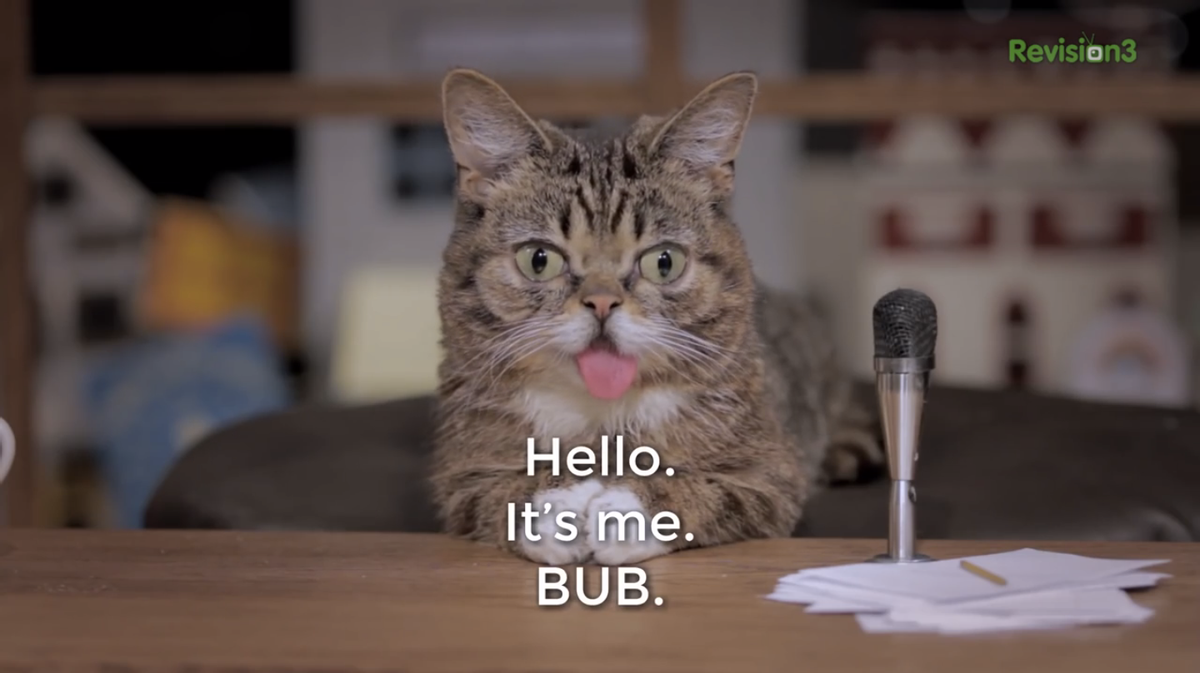 Celebrity cat Lil Bub (full name: Lillian Bubbles) became famous for her perpetual kittenhood, floppy tongue and extra toe on each foot. Yes, her cuteness is a real gift from God, but she is also a scientific anomaly. That's why molecular biologists Danial Ibrahim, Darío G. Lupiáñez and Orsolya Symmons decided to sequence her genome.

The research team launched their campaign on crowdfunding platform Experiment.com, where they asked for the $6,500 they would need to fully sequence the genome.

Bub has osteopetrosis, a condition that causes her bones to be denser than they should be -- it may also contribute to her odd facial expression. She also has the genetic mutation associated with polydactl cats, which are known as Hemingway cats for the author's famous collection of adorable genetic freaks.

Because Bub’s conditions are both so rare, there hasn’t been much work done on them. “Normally, in science, there is not that much funding for this type of disease,” said Lupiáñez. “People prefer to keep the funding for cancer or diabetes or things like that.” But the team thinks that crowdfunding is a good way to raise money for research on rare conditions, especially with a subject like Lil Bub, who has already attracted a lot of interest on the Internet...

The project has raised $7,100 so far. $6,500 of that will go to pay for sequencing Lil Bub’s genome, and any additional money the team raises will support their next project: work with a research group called the 99catlives Initiative, which is studying another rare condition called hypertrophic cardiomyopathy.

"All of these diseases, the mechanism is shared basically between different mammals," Simmons said in an interview with Gizmodo. "Lil Bub is basically one piece of a puzzle, but she's also connected to all these other cases."

Now, watch Lil Bub try and jump off the couch: