Just another day of being a female in Hollywood 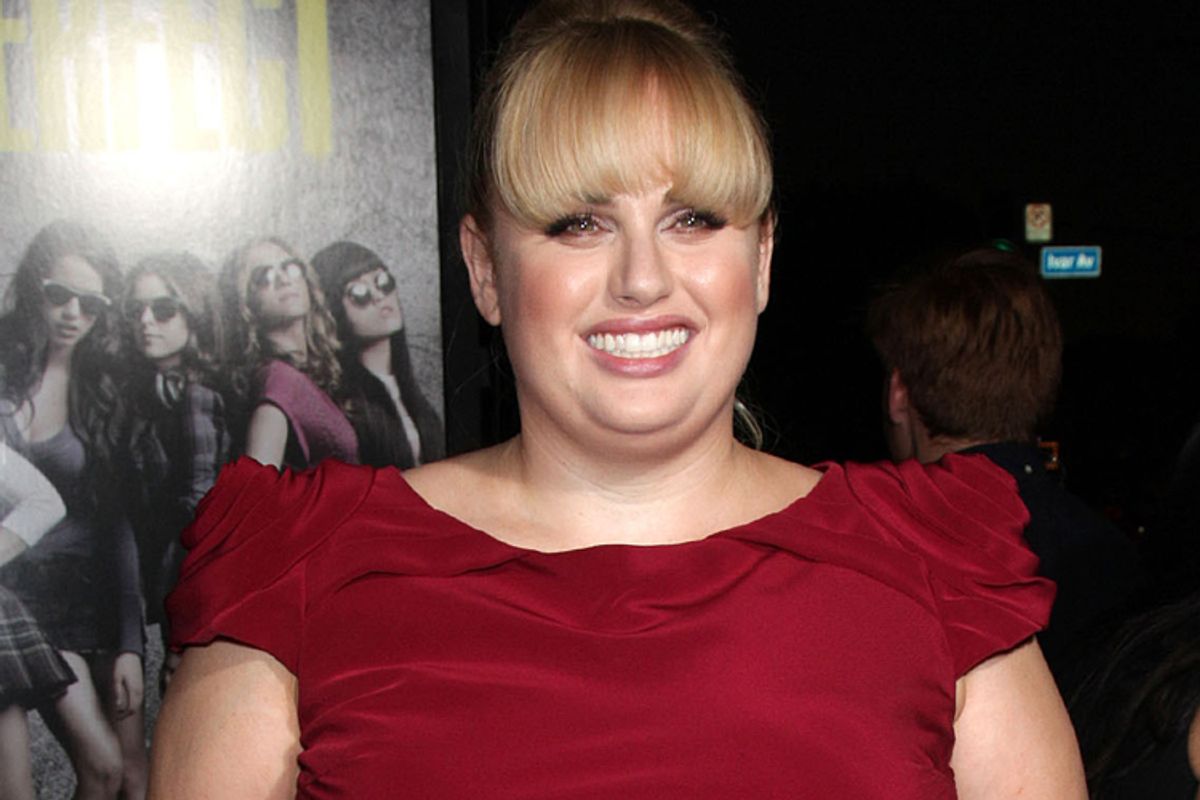 "Pitch Perfect 2" actress Rebel Wilson came under fire earlier this week after an Australian tabloid published a report exposing her real age -- 36, not 29. She responded in the best way she knew how -- with humor -- and deflected the accusations by explaining that she was actually a "100 year old mermaid."

At the time of this first revelation, Salon's Rachel Kramer Bussel commented that this type of thing was just part and parcel with the experience of being an actor in Hollywood. Creating a mythology is just a way to work your way up, she went on to say --  "inventing new names, backgrounds, family histories and, yes, ages."

And this saga apparently continues: TIME dug deeper into Wilson's records and found that she did, in fact, lie about her name, background and family history as well.

According to the news outlet, Wilson's real name is Melanie Elizabeth Bownds, despite having told The Australian Women's Weekly last year that "Rebel" was her birth name. The report also goes on to find that Wilson did not grow up in "the ghetto," like she told Ellen DeGeneres in 2013; she, instead, attended the "upper-crust Tara Anglican School and lived in the comfortable Castle Hill area from 2000 to 2003."

But why get up in arms at all, really? It is one of the most baffling aspects of our love-hate relationship with celebrity culture. We throw billions of dollars every year at an industry that sells us the most pleasant fictions, then get outraged when it lies to us. Rebel Wilson -- and that, as far as we're concerned, is her "real" name -- is only doing what we've asked her to do, sell us the most pleasing, mass-consumable version of herself, and isn't that what we demand from Hollywood anyway?