In a 40-year study, the benefits of increased CO2 couldn't make up for the harmful impacts of a changed climate 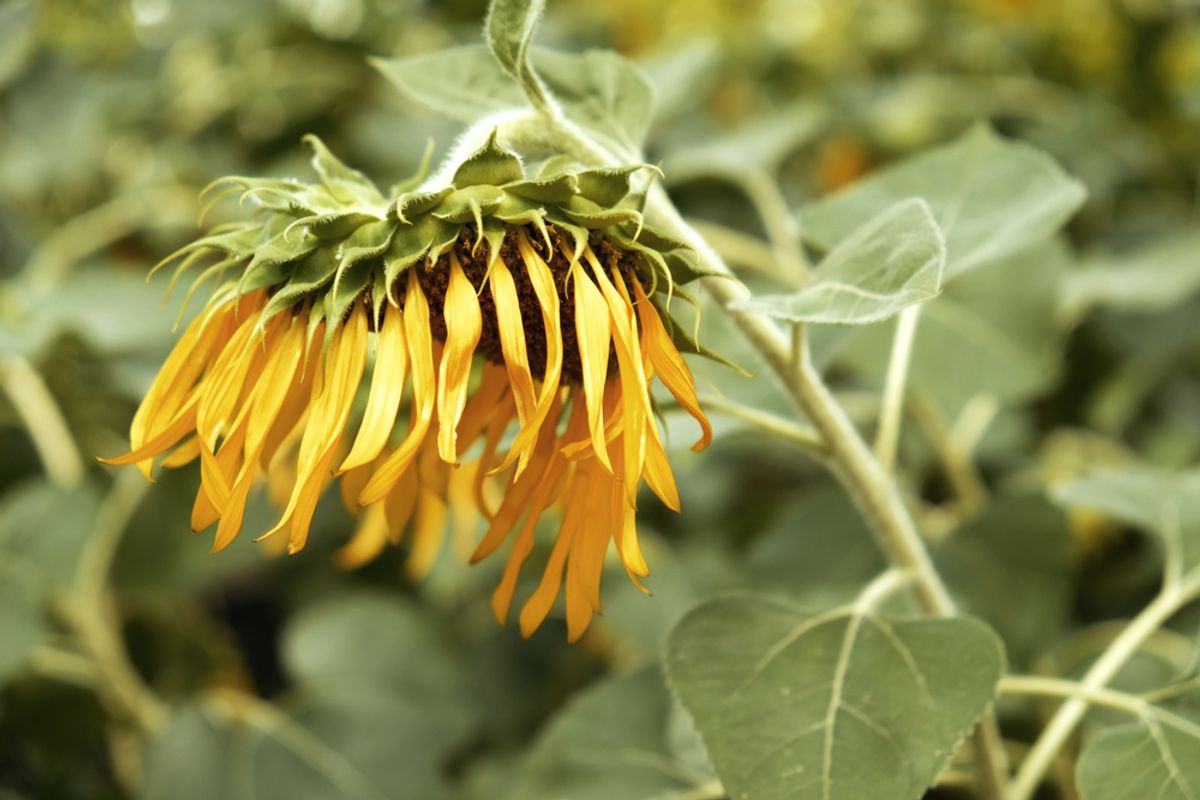 Plants need carbon dioxide to grow. Humans are emitting the stuff into the atmosphere in excess. Therefore, humans are helping plants.

So goes one of the more long-lived arguments put forward by people who deny the reality of man-made climate change -- an who attempt to turn the CO2 --> global warming --> bad narrative on its head. The Heartland Institute, most recently, made it the focal point of a campaign asserting that CO2 is actually good for human and environmental health.

There are already a number of flaws in this line of reasoning, but new research from Montana State University illustrates how, in reality, the benefits of added CO2 can't necessarily compete with the harmful downsides of a changed climate.

The study, published last week in the journal Nature Communication, examines one Montana meadow over 44 years -- a period during which atmospheric carbon dioxide concentrations increased by about 75 ppm (they were 20 percent lower when the study started, in 1969, than they were when it ended in 2012). At the same time, the greater Yellowstone climate became more arid -- and the grasslands' productivity, by the study's end, had decreased by half.

“Our long-term results of declining grassland production contrast with the results of some models and short-term experiments," study coauthor Jack Brookshire explained in a statement. "We find that increasing dryness over the last several decades is outpacing any potential growth stimulation from increasing atmospheric carbon dioxide and nitrogen deposition."

In other words, as the Daily Climate explains, studies that look solely at carbon's direct impact on plants through fertilization, and even at the benefits conferred by slightly warmer temperatures, fail to take the entire picture into account. Factors like altered rainfall, that occur as a result of climate change, can cancel out the positives, as they do here.

Might some plants, in some regions, still benefits in a warmer climate? Sure. But that's a long way from saying that continuing to pump CO2 into our atmosphere will be, in the aggregate, anything but a disaster.