Russia is facing a cancer-suicide epidemic

Government critics, researchers and advocates all point to the country's underdeveloped healthcare system 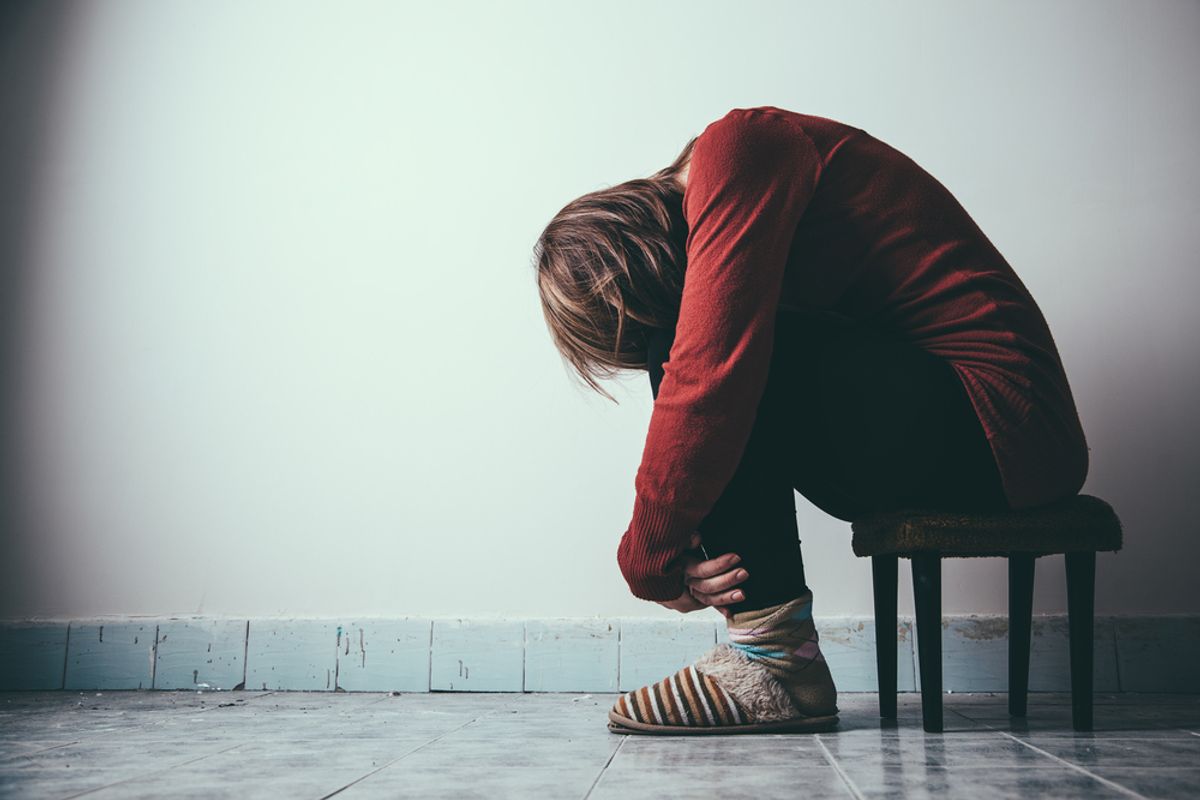 KYIV, Ukraine — When a 75-year-old cancer victim jumped to his death from his 8th-floor Moscow apartment last Wednesday, his was a disturbingly familiar case.

Earlier that week, a 70-year-old woman, also suffering from cancer, was found hanging in her doorway in the city center.

A few days before that, police found a cancer-stricken psychology professor dead in a local suburb from a self-inflicted rifle wound.

In fact, according to local media, at least 10 cancer patients committed suicide last February in Moscow alone. That’s out of a total of 70 suicides in the city that month.

They’re killing themselves in an alarming trend that’s plagued the country since at least last year. And judging by recent reports, it won’t end anytime soon.

It’s difficult to pinpoint exactly why they do it. Most victims who leave suicide notes simply say they’re fed up with suffering or with imposing on their families.

But government critics, researchers and advocates point to Russia’s underdeveloped healthcare system, which they say lacks a comprehensive approach to caring for victims in advanced stages of the disease.

They also blame bureaucracy for preventing patients and their relatives from getting the painkillers they need to cope. A local investigative report recently detailed that exhausting process, which includes a series of tedious medical visits to several different locations.

Though observers say the problem has existed for years, it first attracted national attention early last year amid a series of suicides by high-ranking Russian military officers who’d been battling cancer. One of them blamed government policy in his suicide note.

The trend has continued since then, and some officials remain sensitive to suggestions that Russian state institutions are to blame. They’ve even sought to block local media from reporting on it, citing a 2012 law that bans the promotion of suicide and drug abuse.

Given Russia’s high cancer mortality rate — about 164 deaths per 100,000 people — tackling the problem won’t be easy. Nevertheless, observers say some small strides are finally being made.

For example, a new law that’ll take effect in July should make it easier for patients to get painkillers. And earlier this year, Moscow health officials launched a hotline for cancer victims and their relatives.

After the most recent suicide on Wednesday, a top city official proposed developing a broader psychological support service for victims. The practice is common in the West, but virtually unexplored in Russia.

Still, says Elena Martyanova, spokesman for the Vera Hospice Charity Foundation, advocates for the issue have their work cut out.

“In the past two years, things have been moving forward: people are talking about it, and some kind of changes are being made to legislation,” she said. “But in general, it’s still going slowly.”