Amy Schumer, Bill Nye and Broad City explain the mysteries of the universe 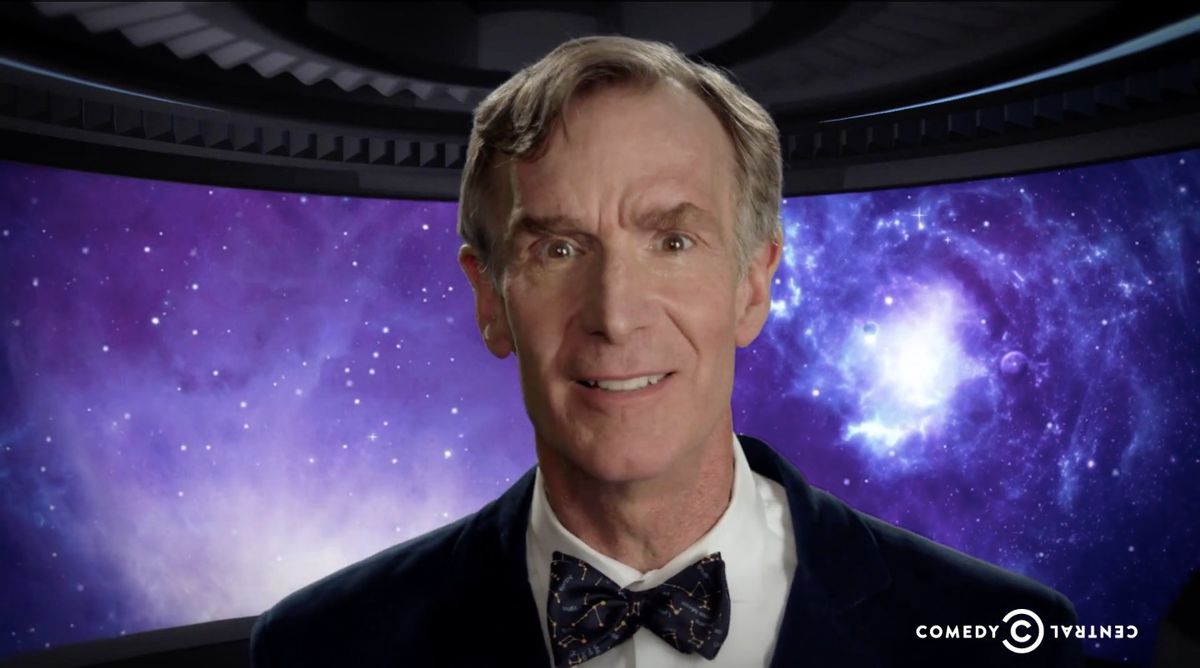 In a sketch that gives “Last Fuckable Day” a run for its money in the awesome celebrity cameo department, "The Universe," from this week’s “Inside Amy Schumer,” features Schumer, Science Guy Bill Nye and “Broad City’s” Abbi Jacobson and Ilana Glazer attempting to explain some of the universe’s enduring mysteries. Or, as Nye puts it: “Scientists once believed the universe was a chaotic collection of matter. We now know the universe is essentially a force sending cosmic guidance to white women in their twenties.” Just like we always suspected!