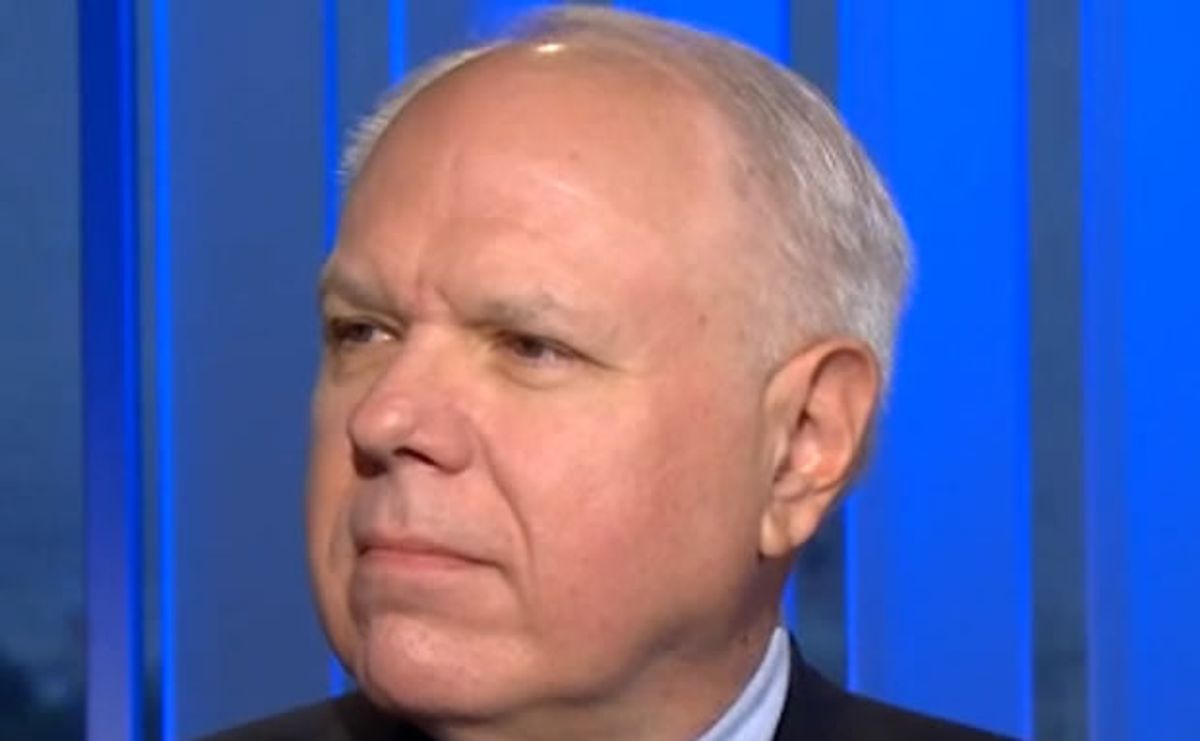 On "Reliable Sources" this weekend, a conservative historian who served in both the Reagan and George H.W. Bush administrations minced no words about what he believes is making the average Republican increasingly removed from reality -- Fox News.

Host Brian Stelter read from a paper Bruce Bartlett published earlier this month, in which he claimed that "[i]t can almost be called self-brainwashing -- many conservatives now refuse to listen to any news or opinion not vetted through Fox, and to believe whatever appears on it as the gospel truth."

Bartlett defended his thesis, saying "I don't think that word ['self-brainwashing'] is too strong -- I think many conservatives live in a bubble, where they watch only Fox News on television, they listen only to conservative talk radio -- Rush Limbaugh, Sean Hannity, many of the same people."

"When they go on to the Internet," he piled on, "they look at conservative websites like National Review, Newsmax, World Net Daily, so they live in a universe in which they hear the same exact ideas, the same arguments, the same limited amount of data, repeated over and over again -- and that's brainwashing."

Stelter asked if that's more true of conservatives than liberals, and if so, why? Bartlett replied that it is true, and likely the result of the fact that media did, historically, lean left and so, with the advent of Fox News, conservatives "glommed onto it like a man in the desert being given some water -- they drank very heavily from the Fox waters."

But, he noted, that's a double-edged sword, and that the current election cycle is demonstrating what some of the "negatives" of Fox News are for the GOP. Bartlett noted that in 2012, Fox News viewers were more confident in a Romney victory, and that the polls were biased against -- and that that confidence likely negatively affected voter turn-out for the GOP. Similar confidence in the ostensible legitimacy of candidates who are, in the general election, unelectable could be disastrous for the party.

Watch the entire conversation below via Raw Story.