It doesn't matter if we stay or run: Killer cops are playing a video game with black lives

"If he's innocent, why did he run," the earnest voices say. It's not hard to understand: They shoot either way 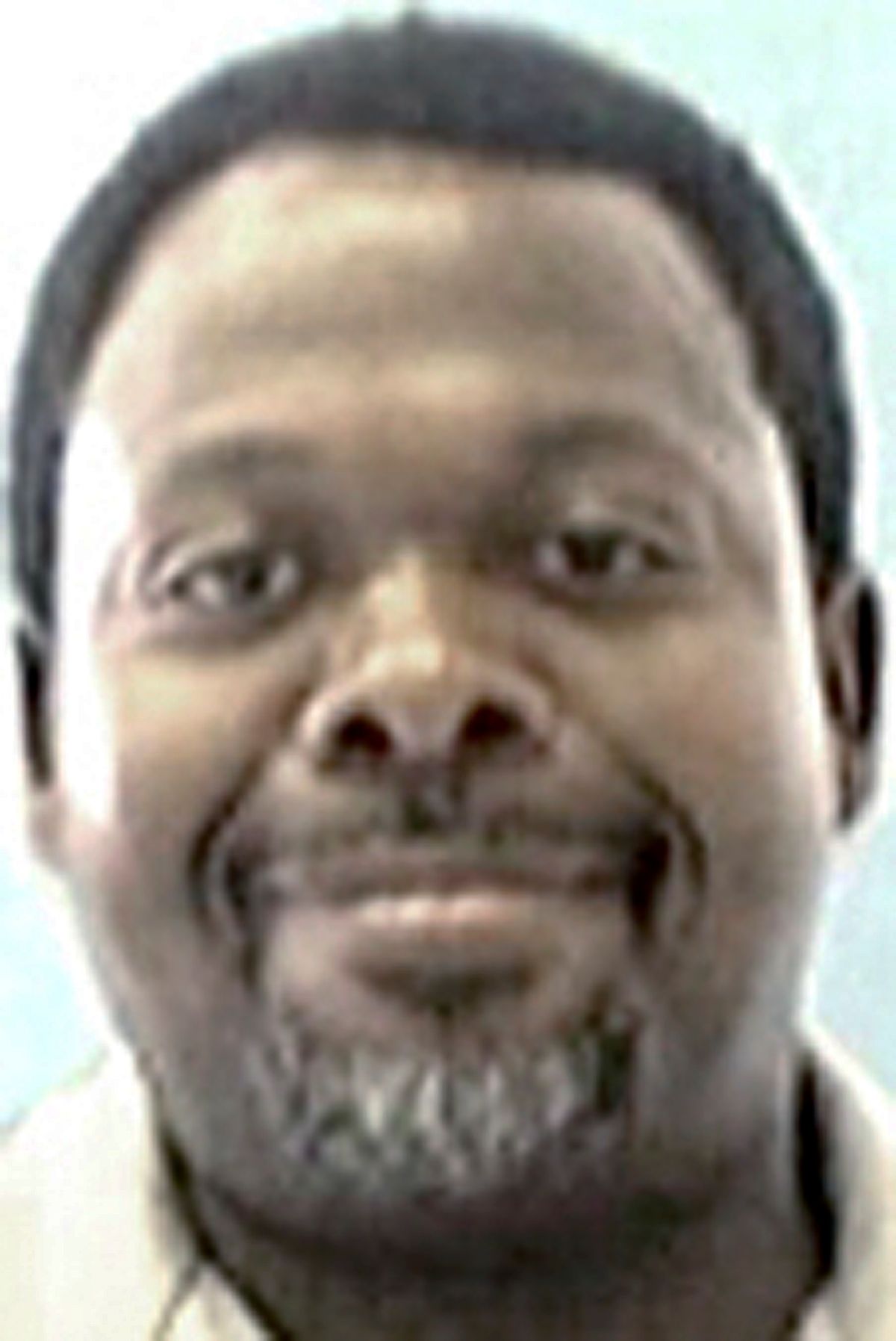 FILE - This undated file photo provided by the Cleveland Police Department shows Timothy Russell, one of two unarmed people killed in a hail of gunshots following a high-speed chase in November 2012. A Cleveland police officer has been found not guilty in the shooting deaths of two unarmed suspects in a 137-shot barrage of police gunfire after a high-speed chase. The judge's verdict Saturday, May 23, 2015 for Michael Brelo comes after a four-week trial on two counts of voluntary manslaughter in the deaths of Russell and Malissa Williams on Nov. 29, 2012. (AP Photo/Cleveland Police Department, File) (AP)
--

You are a cop, and your mission is to jump a high-speed chase through a major metropolitan city until the car you are pursuing has nowhere to turn. Then you have to risk your own life as you exit your vehicle, baring nothing but your heart, your service weapon and some extra clips to charge toward the suspects. You aren’t bulletproof, but you do have the ability of leaping onto the hood of the suspect's car so that you can fire endless rounds into the windshield until your targets are lifeless. Sounds exciting, right? What if you had a power that was even greater than your leaping ability?

What if I told you that an extension of your police powers allowed you to murder unarmed African-Americans whenever you wanted for extra praise?Sounds like a pretty wild video game, right?

Well, it’s not a game. In Cleveland, back in November 2012, Michael Brelo, a 31-year-old ex-Marine turned cop partnered with 13 other officers and brutally fired 137 shots into the car of Timothy Russell and Malissa Williams. Berlo, who fired the bulk of shots, hopped on the hood of the car and dumped 49 shots into the windshield. The victims were unarmed. Both died. On Saturday, a Cleveland judge somehow acquitted him of all charges in their deaths. It's another senseless killing committed by another group of rogue-disconnected cops who are protected by a system of monsters that allows these tragedies to happen over and over and over again.

Afterwards, the same confused white voices echo the same nonsense: “Well, if they were innocent, why did they run?” And I get where these confused voices come from. In a perfect world, innocent people should not have to run. However, America is far from perfect and African-Americans are about as safe as an empty soda can at a backyard gun range. And it doesn’t matter if you stay or run, because either way they’ll murder you.

Oscar Grant in Oakland laid down with the cuffs on and they put a deadly bullet in his back. John Crawford in Dayton was minding his own business, shopping at Wal-Mart and holding one of the store's BB guns. According to wrongful death papers filed by his family, an officer opened fire within the first second of interacting with him.

Mike Brown in Ferguson put his hands up and the cops blew holes through them.

Sean Bell in New York was just trying to get married and police killed him and were found not guilty. Eric Garner in Staten Island asked for his life after he was in custody -- on video, in public, in daylight -- and they still killed him.

Ervin Edwards -- mentally ill and part deaf -- had his pants hanging too low. Police tazed him to death in custody. Jonathan Ferrell in North Carolina wanted some help because he was in a car accident; cops shot him to death as he ran toward them in need.

Tamar Rice in Cleveland was only 12. Being a kid can't save you because he was gunned down, too. Thaddeus McCarroll in St. Louis was killed because he had a knife and a Bible. Rekia Boyd in Chicago was killed by an off-duty cop who fired into a dark alley. Ramarley Graham in New York tried to run into his home and they got him. Kathryn Johnston,a 92-year-old woman in Atlanta, was relaxing in her home and police killed her in a botched drug raid. Akai Gurley in Brooklyn was by the stairwell with no weapon and was killed for that.

You can be from Africa like Amadou Diallo in New York or known as a nice guy around Baltimore city like Tyrone West and Anthony Anderson: It doesn’t matter, no black person is safe. They’ll murder you, too.

This happens almost everyday in America, so as a black person who is usually unarmed, I’m not going to sit still and allow a cop to beat me, shoot me or allow his dog to chew my face off like they do in New Jersey. What’s disgusting is that most of the officers who commit these heinous acts are found innocent. Many aren’t even charged, which is why the Berlo verdict isn’t that surprising.

Berlo looked emotionless throughout most of the trial, as if he had already knew he would get away with it. He has a stubbed neck that perfectly lines up with his square head. His jaw looks weak, square and lines up with his flat country forehead. The presiding Judge John P. O’Donnell is a cartoon character, looking for controversial quotables, referencing Baltimore and Ferguson and then claiming that his decision was fair and unbiased when it what so obvious that Berlo was wrong.

Cops don’t get paid enough to run towards bullets. I've been in the streets forever and never saw a cop approach a car that was firing rounds. If anything they wait a hour two until to show up after the smoke clears. Cops, like anyone else with common sense, take cover when shots rang out. They don’t charge cars, leap onto the hood and shoot through the widows. That whole story and the court's justification sounds ridiculous. Let's say Berlo’s shots didn’t cause the deaths of Timothy Russell and Malissa Williams? Then who murdered them?

One hundred thirty-seven rounds were fired into a car of unarmed people from 13 different directions. So who will be charged? The answer is nobody because Cleveland, like many other places in our country, operate like a quacked-out episode of "Law and Order" where the police are responsible for policing themselves and usually find themselves not guilty before going out for drinks and snacks with the lawyers and judges that allow them to get away with murder.

These killings will continue until we establish some sort of civilian review board. A system where elected citizens will have the responsibility of determining the fate of these rogue cops, not their buddies and co-workers. Canada has been implementing effective citizen input for years and have close to zero police shootings. The lack of a civilian review board will only result in more shootings. We all must conclude that our cities really don’t want real reform until these boards are established.

Shortly after the Berlo verdict, a series of peaceful protest broke out in Cleveland. And though only one person was reportedly injured, the nonviolent march resulted in 71 arrests. African-Americans, along with the rest of the peaceful protesters in Cleveland, need to know that they are playing a different video game than Berlo.

Berlo has the luxury of freedom after recklessly shooting at unarmed people. Civilians are jailed for demanding the justice that we all deserve.