"With the right amount of $ I can hunt down anyone": Chuck Johnson's sick, sad reckoning 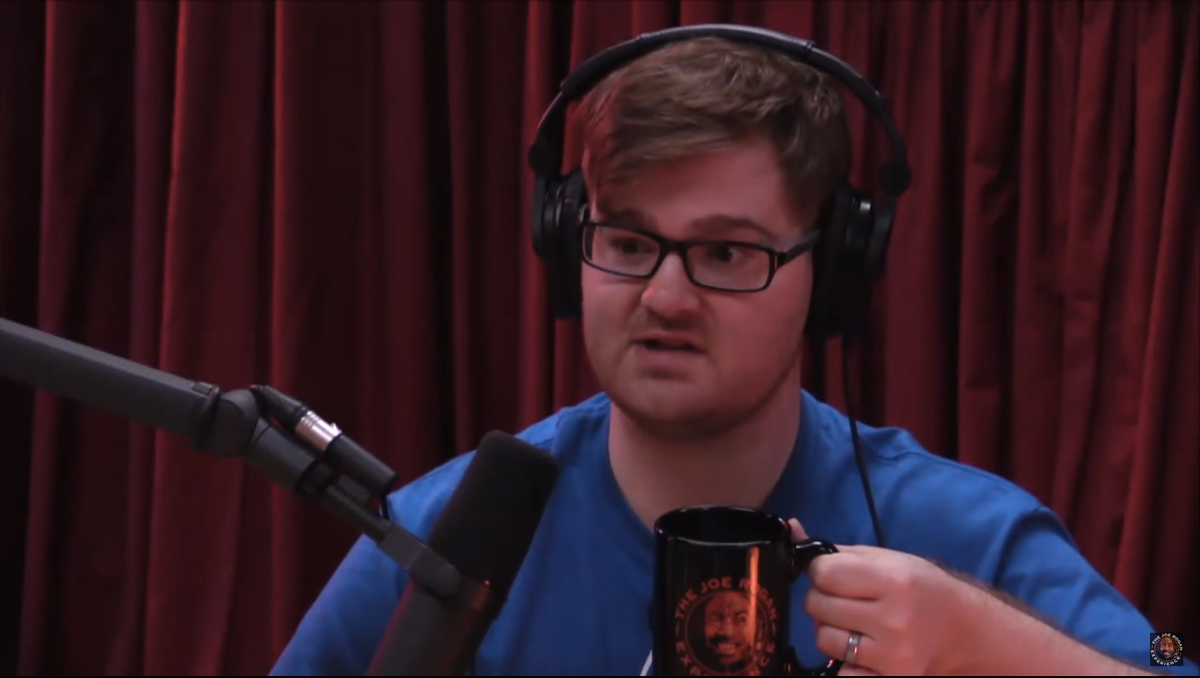 On Sunday, Twitter finally suspended the account of notorious troll Charles C. Johnson after he explicitly threatened to take out DeRay McKesson, a civil rights activist.

Shortly after @chuckcjohnson's suspension, Johnson, who runs GotNews.com, "retaliated" by registering two new Twitter handles, @freechucknow and @citizentrolling, both of which were also swiftly suspended. He did what he does best: he threatened to sue Twitter.

Last September, I devoted much of my time to covering Michael Brown's death, the resulting protests in Ferguson, Mo. as well as the nasty media coverage that both events provoked. One Friday, my editor sent me a particularly foul tweet from Johnson, a 26-year-old guy who had fashioned himself a dinky news empire out of nothing more than sheer vitriolic will.

He had made what I would later learn was a characteristic move: he offered such grotesquely bigoted comments on the hottest media stories of the day that it would behoove blogs (from a traffic standpoint) to give him coverage. Last September, this meant digging through Brown's private Instagram photos for a few that painted the deceased teenager as a violent brute.

In my piece I called him a "human ewok." That was probably unnecessarily cruel, but it did seem warranted given his racist attack on Brown and, later, on the Ferguson protests. Regardless, minutes after publishing my very short piece, I received a torrent of messages warning me that Johnson had officially waged war against me and Salon.com. He tweeted from his account (@chuckcjohnson, RIP) that he would offer lucrative rewards for any damning information about me or my colleagues. As the submissions rolled in, he started tweeting links to my Facebook and Instagram pictures, using them to draw broad conclusions about my character. One person tried to hack my Twitter.

I soon began receiving texts from his classmates at Claremont McKenna -- one whom I hadn't spoken with since high school -- and other Internet users who had taken it upon themselves to ruin his fledgling career.

After a very small amount of research, I learned that this is Johnson's modus operandi: He falsely identified the main source in "Rolling Stone's" University of Virginia fraternity rape article; he speculated that May's Amtrak crash was due to "hiring low qualified blacks" and then noted that it was "reasonable to ask" if the train driver was on meth since he was gay; he threatened to out President Obama as gay if someone paid him enough -- not to mention a long list of other stories that disintegrate under any amount of scrutiny.

The most infuriating part of Johnson's racket was that it actually worked: David Carr gave him a short interview in the New York Times, calling Johnson's "the ultimate expression of a certain kind of citizen journalism." Politico called him a "digital Darth Vader," which is certainly his wet dream. Gawker's J.K. Trotter called Johnson "the web's worst journalist," and trolled him by spreading an unsubstantiated rumor that he pooped on the floor in college. Patton Oswalt engaged in a thoroughly unsatisfying Twitter feud with Johnson, before abandoning the project when he realized how humorless Johnson was.

Johnson's loss of Twitter should prove to be a debilitating blow to his self-made brand. He is a disturbed guy who should never have been given access to such a platform to begin with. It pains me that we even have to devote this many words to a someone who, for reasons I don't intend to find out, is so filled with rage that he feels the need to create such havoc. What's worse is that Johnson is like a less-intriguing version Batman's Joker -- intent on creating chaos for chaos' sake.

Contrary to most Internet commenters, I feel pretty deep sympathy for Johnson. Beneath his hateful comments and terrible anger, there is, probably, a little boy who had a rough time growing up. Our constant shitting on him does nothing more than fuel his quest for vengeance, when, really, we should be hugging him tightly until he breaks down in tears (you know how that happens in movies?). Remember, even villains have an origin story. Instead of taunting him, let's collectively make a pact to stop paying attention to someone who is clearly not emotionally- or mentally-sturdy enough to handle the public spotlight.