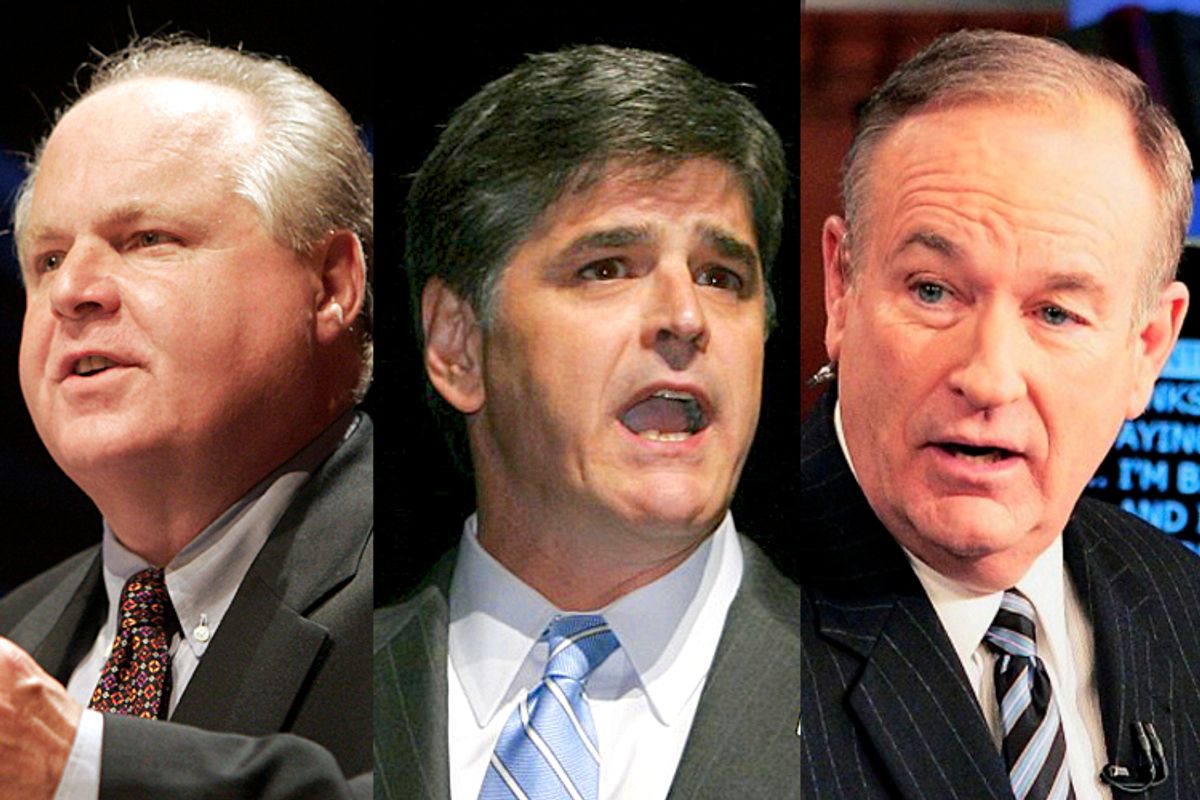 The continuing decline of public sector jobs at local, state, and federal levels is having an abysmal economic impact on African Americans, for whom steady, stable government employment opportunities have provided a sure path into the middle class. The New York Times reported yesterday that “roughly one in five black adults works for the government, teaching school, delivering mail, driving buses, processing criminal justice and managing large staffs.” Because Black people hold a disproportionate number of government jobs, cutbacks that affect everyone hit Black communities even harder.

In many ways that goes without saying. When America sneezes, Black America gets the flu. But I want to suggest that something even more sinister animates this swift pivot in the country away from an investment in public goods and services. It is not simply that Black people are victims of a numbers game. Rather, there has been a wholesale P.R. campaign on the part of those on the right to associate all public goods and services, from public schools to public assistance, with the bodies of undeserving people of color, particularly Blacks and Latinos.

Any discussion of welfare or public assistance in this country is rife with dog whistles from the right toward the lower elements of their base, who in Pavlovian fashion, respond to code words about welfare and public assistance by conjuring images of the undeserving Black and Brown poor. In his new book "How Propaganda Works," Yale philosopher Jason Stanley argues that while a “liberal democratic culture... does not tolerate explicit degradation of its citizens,'' there are “apparently innocent words that have the feature of slurs, namely that whenever the words occur in a sentence, they convey the problematic content. The word welfare …conveys a problematic social meaning.” I am suggesting that the word “public” in our political discourse is becoming just such a tool of political propaganda as well.

While we don’t explicitly degrade public institutions, those institutions are, in practice, seen as less valuable, worthy, rigorous, and prestigious. In places as disparate as New York City and Tuscaloosa, Alabama, the problem of severe segregation in public schools has been well-documented. When economic means permit, white families tend not to educate their children in racially diverse schools. Public schools are viewed as cauldrons of poor learning and social dysfunction; and white people, whenever possible, exercise the prerogative to keep their children out of these environments. That seems reasonable, but it is unreasonable to except that other people’s children should have to learn in these kinds of environments either. The current circus that is the education reform debate in this country demonstrates a point that Stanley makes: “The usurpation of liberal democratic language to disguise an antidemocratic managerial society is at the basis of the American public school system as it was restructured between 1910 and 1920.” In other words, we have a publicly stated belief in the importance of good public education to our democracy, but this masks a variety of ways in which public schools become tools of social control; and, in this moment in particular, that perpetuates the creation of a Black and Brown underclass.

The tough reality about integration is white bodies are tethered to economic resources. Schools that have large populations of white children are not failing schools. When white gentrifiers move into urban areas, they seemingly bring nice restaurants, better policing, and better schools with them. The narrative attached to Black bodies is the opposite. The presence of Black bodies are seen as a drain on resources, particularly since the presence of Black people in neighborhoods tends to make those neighborhoods less desirable, driving down property values. One recent expose about racist housing practices in Brooklyn demonstrated that white people routinely ask not to live in places with too many Black people.

To the extent that our Civil Rights-era narrations of the racial divide persist, it seems that neither Black people nor white people ever invested fully in the idea of integration. Black communities in some respects fared better under segregation, because there were Black-owned business, students taught by Black teachers who believed in their inherent capability to learn, and more class integration within Black neighborhoods. Still, this was an inherently limited universe for many Black people. Thus, they aspired to white institutions and to racial integration in some ways as a means of access to a fairer redistribution of resources. Separate, Civil Rights era activists concluded, was inherently unequal.

Meanwhile, white people both then and now never fully bought into the idea of racial integration either. Beyond sentiment and rhetoric, we have only to look at the idea of racial integration in practice.  If schooling, housing, and worship practices in the 21st century are any indicator, we are as segregated as ever, and that has everything to do with a continuing practice among white Americans to segregate where they live, raise families and send their children to school. While many young white gentrifiers tell themselves they are chasing culture and diversity, in many ways, they are simply re-segregating neighborhoods, by shifting the color of who lives there from Brown to white. What gentrifiers seem not to have figured out is that they are being eaten alive by their own system, because their white bodies drive up property values and then price them out of the very neighborhoods they want to live in.

Moreover, white people continue to suggest that it is Black people who are self-segregating. They ask, “Why are all the Black kids sitting together in the cafeteria?” Or as one severely misguided senior professor at Duke University recently suggested, Black people’s choice of ethnic names is evidence of a lack of desire to fully integrate or assimilate into the mainstream of American society.

I am pointing to these practices in this larger argument about the way the notion of “public” has become a tool of propaganda in order to suggest a couple of things: One, racialized practices and racism still occur even when there is no identifiable racial discourse being deployed. And, two, these examples suggests that racialized bodies are tethered to material resources. So when the right argues that we privatize each and every facet of American life, this is at base about an attempt to segregate resources. But it is not accounted for by a purely Marxist analysis, which would suggest that this was about class and not race. In this country, our class structure is tethered to a racialized hierarchy, in which Black people in particular exist as a perpetual underclass.

A hallmark of American democracy has been an investment in a robust form of public life, good public schools, sufficient public services, active participation in our democracy. But we are a country where a significant segment of our citizenry has always been perfectly willing to erode long-held democratic principles in service of maintaining a racial hierarchy. The Civil War is only the most extreme example.

As those on the right bellyache about the cultures of poverty that cause Black folks to rely too heavily on government, no one ever seems to admit that there has never been any possibility of Black freedom or equal opportunity in this country without strong federal government intervention. Black people have a long history of working in government because the federal government was the first place to call for mass desegregation of employment opportunities.  In fact, the first March on Washington Movement, begun in 1941 by Pullman Porter A. Philip Randolph, was designed to force Franklin D. Roosevelt to desegregate federal employment in all federal agencies and among those who had federal contracts. In 1942, FDR obliged Randolph rather than risk a march on Washington, by creating the Fair Employment Practice Committee (FEPC).

Combatting racial segregation, and the racialized segregation of resources, has only happened in this country with strong federal intervention. So when the right continues to weaken federal government on all matters related to the social safety net, they deliberately rollback the pathways by which African Americans have procured access to middle class.

In 2013, the median net wealth for a white family was $142,000. The median net wealth for a Black family was $11,000. Black families have lost more than half their collective net wealth since 2008. As we are continually confronted with the stark and continuing reality of a rapidly disappearing Black middle class, while politicians continue to speak in “efficient” terms about the need to shrink government, it’s hard not to conclude that this was the goal all along.