Zsuzsanna Anderson says that to her, the "19 Kids and Counting" family's faith always seemed "anemic" 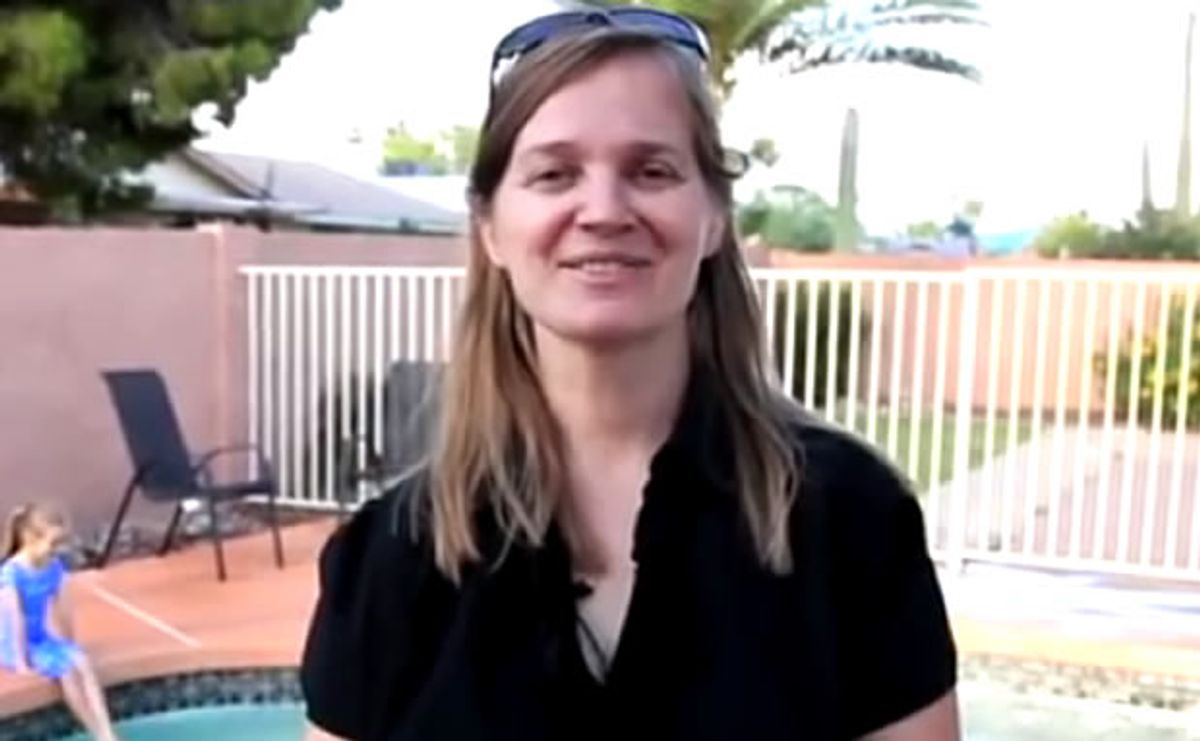 The wife of controversial Arizona Pastor Steven Anderson -- who has, in the past, demanded women remain silent in church and tricked Holocaust survivors into appearing in his anti-Semitic film -- weighed in on the Duggar family travails over the weekend, claiming that she always secretly believed them to be "liberal" and "worldly."

On her blog, Zsuzsanna Anderson wrote that even though the Duggars claimed to be "fundamentalists," the version of their faith and belief system presented on their TLC show was "weak and anemic."

For example, she cited the family's refusal to address the question of whether they spanked their children, "which they obviously did, while telling the world over and over again about their positive approach of praising good behavior." Anderson described that behavior as "[d]eceptive at best."

She went on to claim -- much like the Duggar family patriach, Jim Bob, did during his 2002 Senate campaign -- that people who commit incest should be put to death, which to her mind is a biblical injunction. They are "reprobates [and] unregenerate and in fact can never change, and they, like all sexual deviants, should be executed as the Bible demands."

Those "deviants" who claim to have sought God's forgiveness and changed aren't "telling the truth. I believe this is a lie they tell to gain access to easy targets, namely children in church, at camp, etc."

Anderson wasn't surprised by the allegations, claiming that the Duggars "have always been running in circles known to attract freaks and weirdos" -- though she is not, presumably, talking about the nominees to represent the GOP on the Republican ticket.

While his wife was opining on the perfidy of the Duggar family, Pastor Steven Anderson was on YouTube claiming the Holocaust didn't really happen -- a video defense of statements to the same effect he made in his film "Marching to Zion."