Here is how the media should handle climate deniers 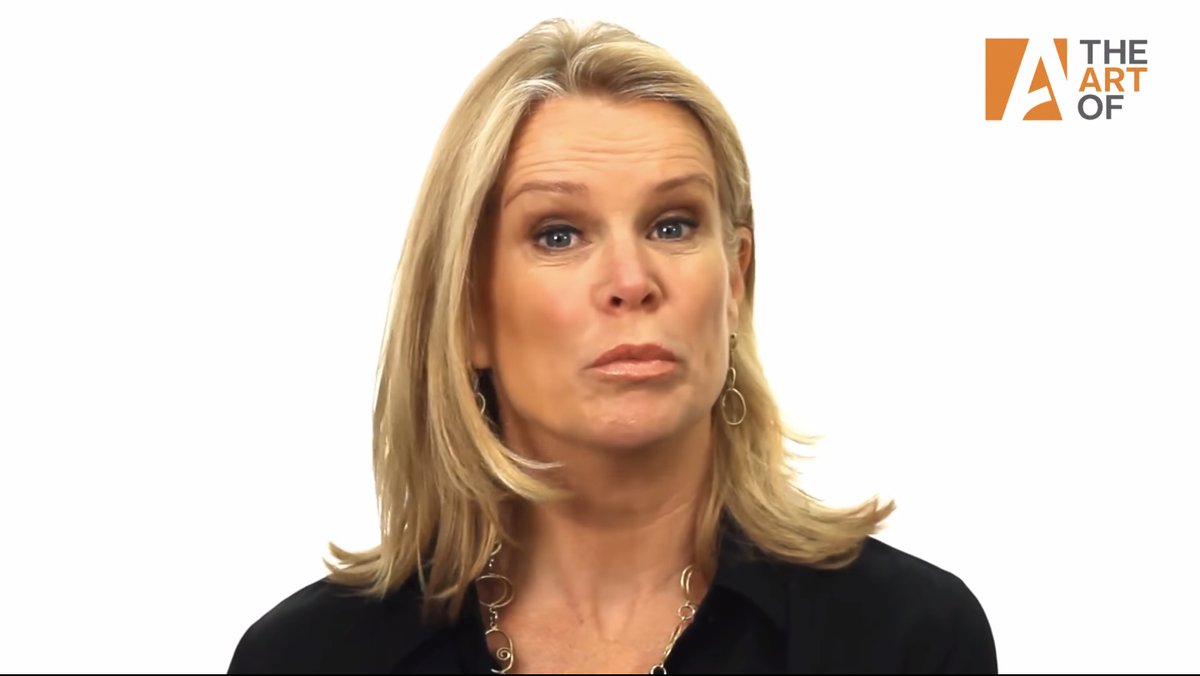 "These happen occasionally," Allbaugh said of the flood which has resulted in at least 17 deaths. "You'll have the global warming people go crazy and say, 'See, see.' But the problem is humidity has always lived around water since time began, and we're gonna continue to live around water, and there are dangers to that trade-off."

"You were kind of dismissing the global warming argument in all this," Kay followed up later. "Are you saying that you really don't see anything in climate change contributing to extreme weather disasters such as this thing in Texas?"

"Well, I'm not a scientist, Katty, [note from Joanna: Oy] but I do know that since time began, the earth has been heating and cooling through a series of cycles. So we may be living through a cycle right now, but blaming it for global warming, you know, man-made, I don't buy that. Give me a break."

To which Kay promptly laughed him off the program.