Pop music's biggest sellout: How many brands paid for product placement in your favorite songs?

Your ad is now a song, and vice versa, thanks to opaque backroom deals 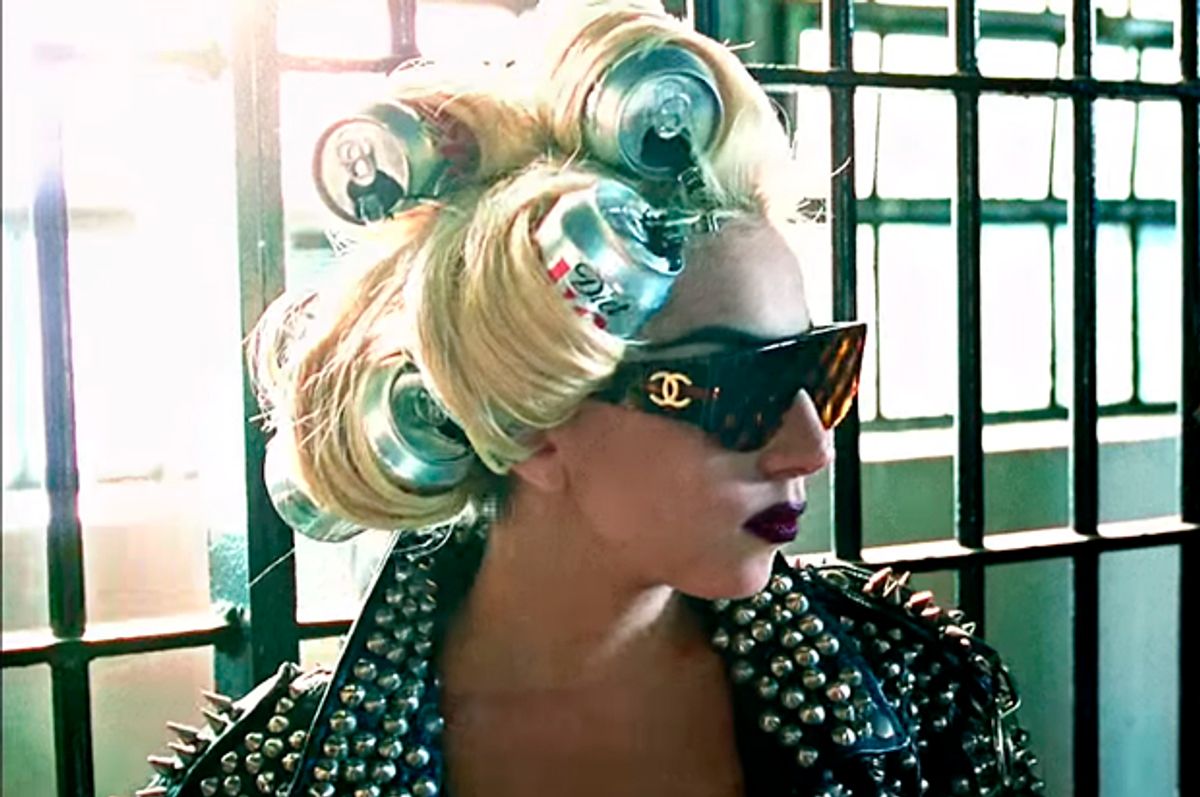 Music fans sometimes cringe when one of their favorite songs turns up in a TV commercial, especially songs that seem to be about rebellion or fighting the Man. But there’s a whole different level of ickiness going on these days – since approximately the turn of the century. As a new Music.Mic story about research into music and branding puts it, “Brands and advertising are creeping in at all levels of the creative process: Your favorite songs and music videos are becoming advertisements.”

The trick is that as with a lot of what’s taking place in the music industry these days – witness the backroom deals between the major labels and the streaming services, most of which leave the musicians out of the equation – the financial relationships are mostly opaque. What we do know, for instance, is that Chris Brown’s “Forever” included a reference to “double your pleasure” that was not just a passing reference to Wrigley’s Double Mint gum, but a paving of the way for a Wrigley’s commercial Brown would release a year later.

We know that the ever shameless Lady Gaga – she of South By Southwest’s Doritos stage – enlisted sponsorships from Miracle Whip, Polaroid, Virgin Mobile, the Plenty of Fish dating site and Hewlett Packard for her big-budget, high-concept, consumer-hell “Telephone” video. And that Courvoisier came up with a sponsorship deal with Busta Rhymes after his song “Pass the Courvoisier” jolted their sales. “Furthermore,” Tom Barnes’ story adds, “Universal Music Group has begun rolling out a program to retroactively insert advertisements into older music videos, whose artists didn't think to monetize every inch of their art.”

Some of these branders are playing a very long game here.

Those are a few of the cases we know about. But how many songs involve money changing hands that we don’t know about?

Analyzing the top 30 songs on the Billboard charts every year from 1960 to 2013, [University of Colorado at Denver] researcher Storm Gloor found that more than half of the 1,544 brand mentions he identified in popular lyrics occurred between 2000 and 2010. As the general length of songs and number of words in them have increased, so too has the percentage of brand-associated words. In 2010, 1.8% of the words in lyrics could be considered branding. That might seem small, but it's nearly double the percentage 25 years earlier. And in 2006, 2 out of every 3 songs in the study included at least one branding reference.

Pop and rock music have always been bound up in capitalism, and they are indeed made possible by consumerism: Despite the rabble-rousing class consciousness of, say, a Clash album, it was released by a record company and, back in the day, sold at a record store. One of their best songs was about “turning rebellion into money,” but a lot of music has been about that. Even the countercultural Beatles started a record corporation. And we’ve had songs about T-Birds and other products for a long time.

But rock music, and especially the styles that come of punk, like pop-punk and indie rock, have also been suspicious of unchecked consumerism, and there used to be a line of hip-hop – Public Enemy, most powerfully – that was similarly critical. Culture, in general, in the Anglo-American world has been something with a fraught relationship with the marketplace. This sentiment now seems to feel more like an artifact of the 20th century as we settle comfortably into the idea of buying and selling all the time and use terms like “monetize” and “content” in polite company.

Musicians these days, of course, need to make money somehow: The collapse of revenues for recorded music has hit them very hard and endless touring doesn’t earn it back. Licensing to television and movies is, for many smaller bands, a crucial way to make a living.

But the money is often better for advertisers and corporations than the artists. As Barnes puts it:

This isn't about artistic inspiration. "It's just a way to make more money," Sam Howard-Spink, clinical assistant professor of music business at New York University told Mic. "Advertising a product or sponsorships used to be something that went straight to the artists. But now with 360 deals," in which a label controls more of an artist's career, such as marketing, promotion and touring in exchange for a bigger cut of the revenue, "it's shared between artists and labels." As other forms of profit dwindle, it's important that artists participate. Brands couldn't be happier.

And the lack of transparency here makes us feel like we’re really getting rolled. It’s a bit like those shiny sections of slick magazines that devolve into advertorial and where you can’t tell which is which. More and more, songs are starting out as commercials and then turning into “songs.”

If someone’s selling us something, we want to know about it. We like to keep these lines as clear as we can.