The Benghazi outrage we actually should be talking about 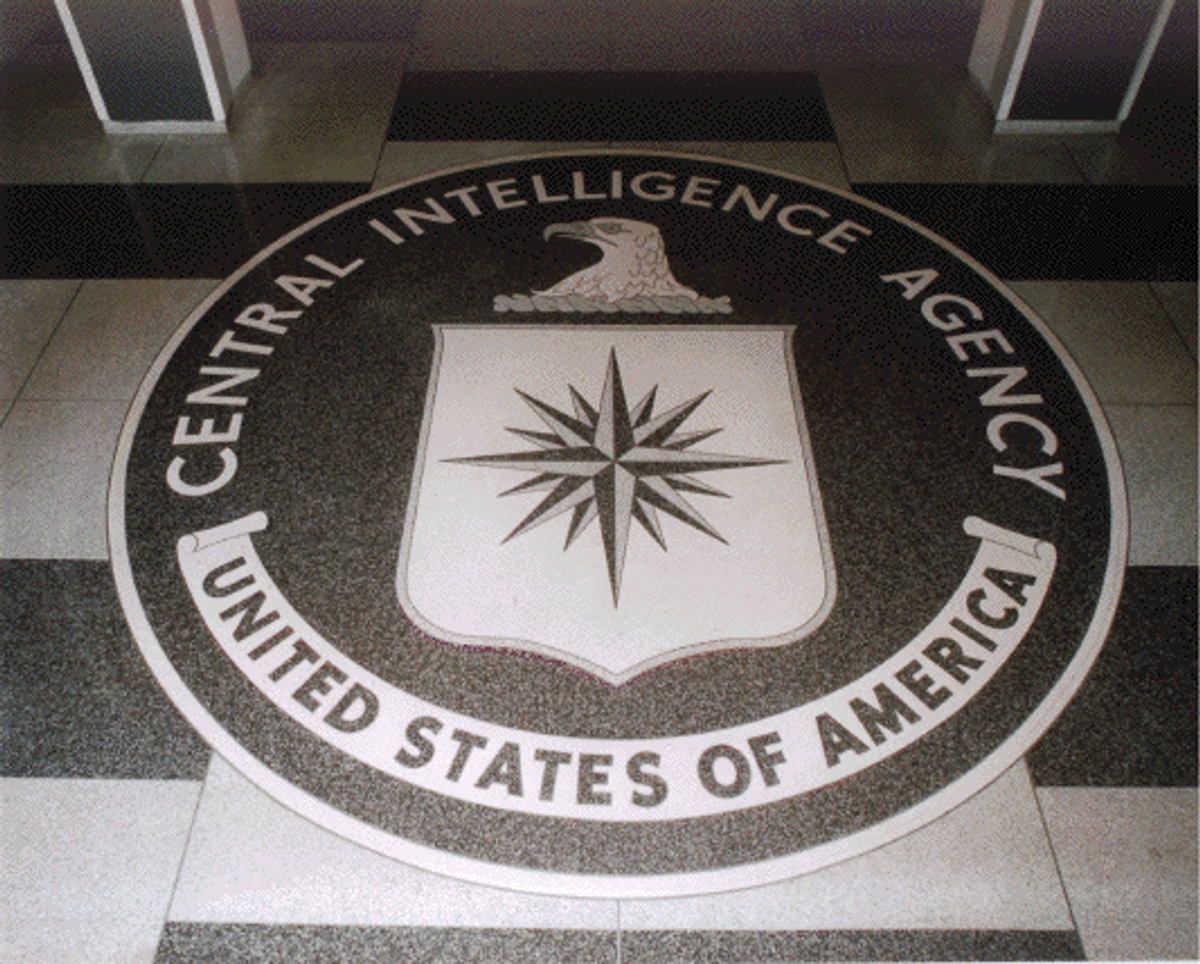 What did the CIA know and when did they know it?

That's the real question that ought to be raised by a recently declassified Defense Intelligence Agency (DIA) report, obtained by Judicial Watch in a Freedom of Information Act lawsuit. The August 2012 document describes how the U.S. ended up on the same general side in the Syrian Civil War as Al Qaeda in Iraq, the predecessor to ISIS. "AQI supported the Syrian opposition from the beginning," the report explained. Meanwhile, "[w]estern countries, the Gulf states, and Turkey are supporting" rebel efforts against the Assad regime in a proxy war, putting them on the same side as, if not working together with, the terrorists now overrunning Iraq.

Some outlets have concluded that this means "the West intentionally sponsored violent Islamist groups to destabilize Assad."

But as Juan Cole counters, the report that western powers supported rebels "doesn’t say that the US created sectarian groups and it does not say that the US favors al-Qaeda in Syria or the so-called 'Islamic State of Iraq.'" Cole continues, "It says that those powers (e.g. Turkey and the Gulf monarchies) supporting the opposition wanted to see the declaration of a Salafi (hard line Sunni) breakaway statelet, in order to put pressure on the al-Assad regime."

In a nutshell, Cole Aagues that the U.S. didn't support Al-Qaeda in Syria directly. But its allies certainly did.

Two months after the report laying out AQI support for the rebels -- another of the documents obtained by Judicial Watch shows -- the DIA provided a detailed description of how weapons got shipped from Benghazi to Syria, presumably for rebel groups. "During the immediate aftermath of, and following the uncertainty caused by, the downfall of the [Qaddafi] regime in October 2011 and up until early September of 2012," the report explained, "weapons from the former Libya military stockpiles located in Benghazi, Libya were shipped from the port of Benghazi, Libya, to the ports of Banias and the Port of Borj Islam, Syria."

The report obtained by Judicial Watch says that the weapons shipments ended in "early September of 2012." But note what event this second report conspicuously does not mention: The Sept. 11 attack on the State Department and CIA facilities in Benghazi at the same time that the flow of weapons stopped.

Few of the reports on these documents have discussed on what terms Judicial Watch received them. The organization received the documents by requesting -- among other things -- "[a]ny and all records produced by any official of the [Departments of Defense and State] in preparation for, use during, and/or pursuant to any" briefing of Congressional leaders and Intelligence Committee leaders, "on matters related to the activities of any agency or department of the U.S. government at the Special Mission Compound and/or classified annex in Benghazi, Libya." These reports were important, then, to DOD's own understanding of events surrounding the Benghazi attack.

Curiously, Judicial Watch wasn't seeking what CIA knew about events in their Annex in Benghazi. There were asking only about what DOD and State knew.

We do, however, have a snippet of what CIA claims it knows, thanks to retired CIA Deputy Director Mike Morell, who is pitching a book that dodges questions about how badly CIA missed the rise of ISIS -- though it acknowledges that "all of the weapons that were available led to the rise of ISIS." According to the DIA report, at least some of the available weapons had come from Libya.

In a closed hearing with the House Intelligence Committee on November 15, 2012, Morell admitted to knowing weapons were being transferred from Benghazi to Syria. Curiously, he claimed to know less about how those weapons were getting to Syria than what the DIA reported a month earlier. Still, when asked by Devin Nunes "who is coordinating" the weapons transfers, Morell offered up a positive answer; while the names of those countries mentioned by Morell have been redacted, we know that in fact it was our Gulf allies and Turkey who were doing so.

In a later interview, the questions got more detailed. Had any weapons that had been stored at the annex been sold or gotten into the hands of anyone? When Morell answered in the negative, then-Rep. Mike Rogers actually interrupted him to clarify that "[t]here may be an exception" to Morell's categorical denial, even if such occurrences were "not the rule."  That exception seems to suggest the CIA may have been more closely tied to these transfers than Morell let on.

Both times these questions came up in closed hearings, the room had to be cleared of those without clearance to learn about these weapons transfers.

The conclusion of the final House report is clear, however: "From the Annex in Benghazi, the CIA was collecting intelligence about foreign entities that were themselves collecting weapons in Libya and facilitating their passage to Syria." Long story short: The CIA was watching closely as our allies transferred weapons to Syrian rebels.

The Intelligence Community (IC) knew that AQI had ties to the rebels in Syria; they knew our Gulf and Turkish allies were happy to strengthen Islamic extremists in a bid to oust Assad; and CIA officers in Benghazi (at a minimum) watched as our allies armed rebels using weapons from Libya. And the IC knew that a surging AQI might lead to the collapse of Iraq.

That's not the same thing as creating ISIS. But it does amount to doing little or nothing while our allies had a hand in creating ISIS.

All of which ought to raise real questions about why we're still allied with countries willfully empowering terrorist groups then, and how seriously they plan to fight those terrorist groups now.  Because while the CIA may not have deliberately created ISIS, it sure seems to have watched impassively as our allies helped to do so.