"Parents are useful for children, but the whole point is children grow up and move beyond their parents" 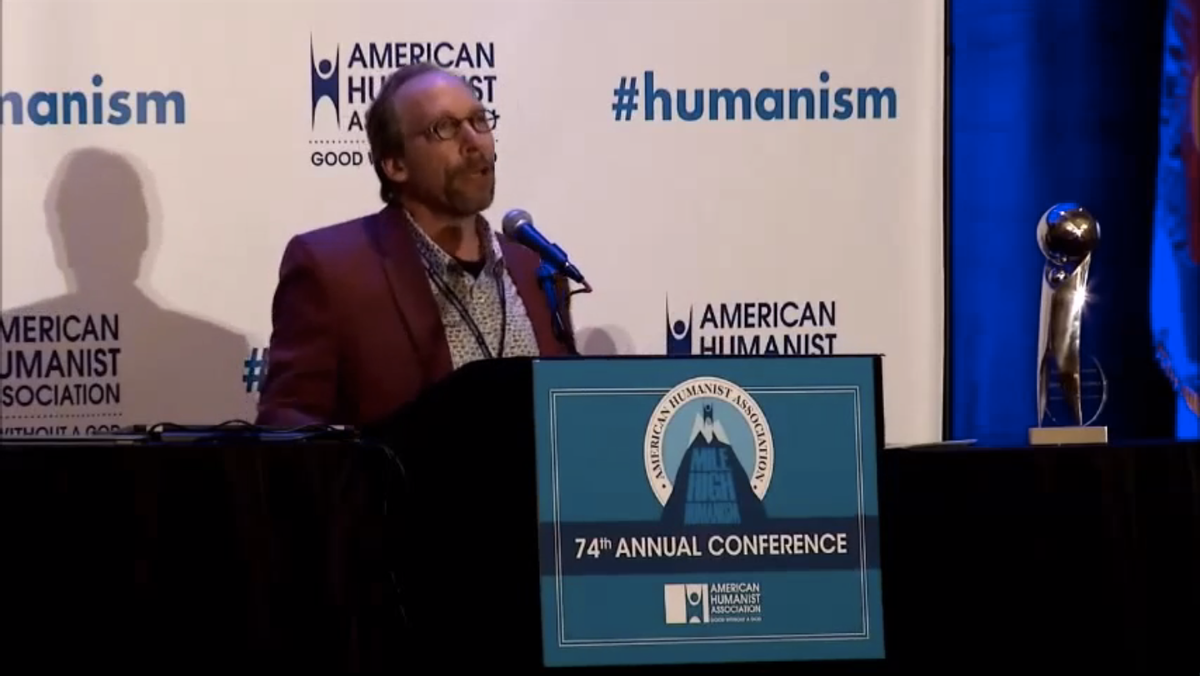 Earlier this month, theoretical physicist and prominent atheist Lawrence Krauss accepted the American Humanist Association's "Humanist of the Year" award. At the ceremony, Krauss was confronted by a member of the Long Now Foundation, which is currently compiling a "Manual for Civilization," meant to consist of books "most essential to sustain or rebuild civilization."

The representative wanted to know if the Bible should be included with these essential texts.

"If you ask what are the great books or what are books that have been important in human history, certainly religious books have been very important," Krauss responded. "The role that philosophy has played is also somewhat true of religion. Religion was a precursor to science."

"People point that out to me and say, 'You know, Newton was religious.' The point is -- well, first of all, in that time the church was the National Science Foundation. It was the only place to get an education; it was the only place to fund research," he continued. "But that’s fine. It is okay to have a relationship, but you grow up. Parents are useful for children, but the whole point is children grow up and move beyond their parents — we certainly hope that’s the case.”

Watch his full response below: