False reports of rape are vanishingly rare -- so why treat women as liars by default?

Research shows only 2-8 percent of reported rapes are false, so why does the public act like the opposite is true? 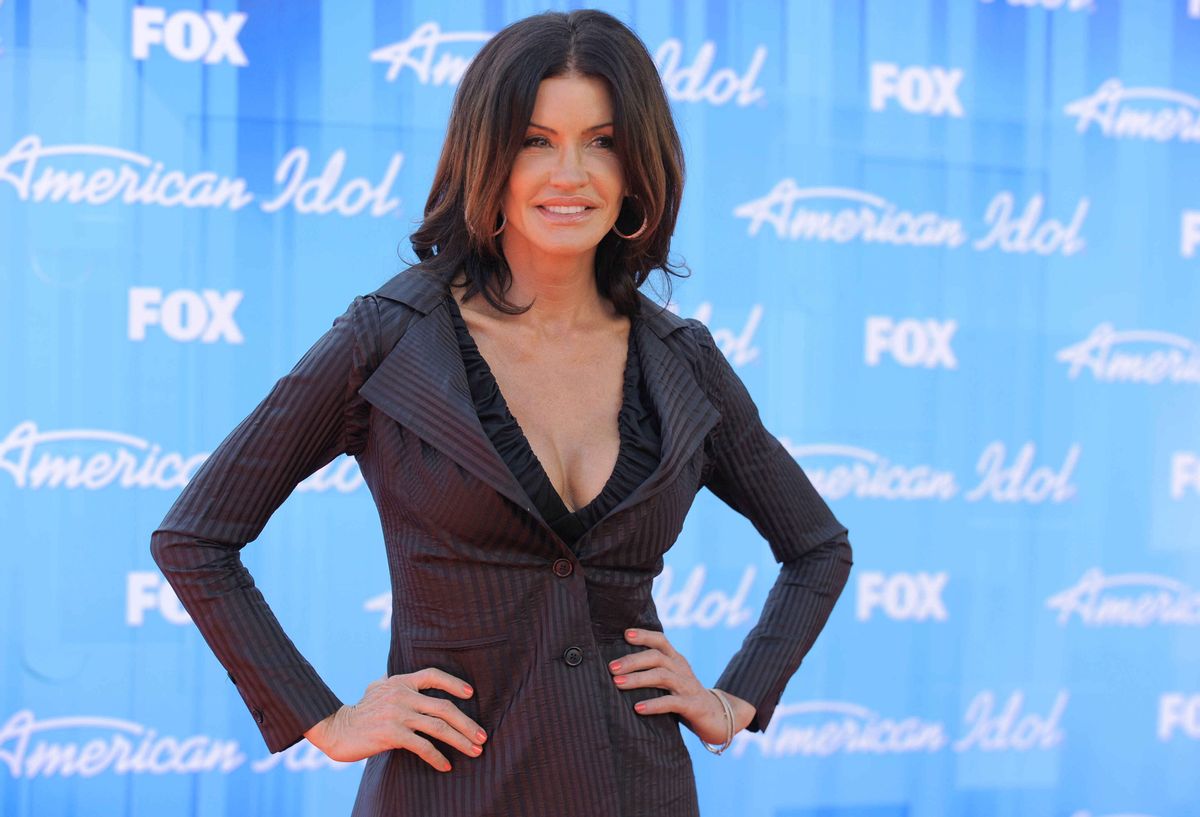 False rape accusations are extremely rare. I have typed these words, or some iteration of these words, countless times for this website. Numerous other bloggers have done the same. And yet it doesn't seem to make much of a difference: With each new alleged case of sexual assault that pops up the news also come corresponding allegations that the whole incident has been fabricated; women are accused of participating in a giant conspiracy, or they're branded "pretty little liars," or they're imprisoned for bringing their claims to the police.

But the blanket skepticism reserved for accusers seems more and more unwarranted in light of the most recent studies on the incidence of false rape reports, which have narrowed down the statistics of false reports to a rather small window: 2-8 percent of cases. As Vox's Dara Lind explains, however, the rate is often believed to be much higher, especially among law enforcement officials who previously provided the information researchers relied on to tease out how frequently false allegations occur. They're also the ones who have the power to determine which cases will be pursued. Via Vox:

Police have historically thought that false rape allegations are much more common than they actually are. (One study of the Philadelphia Police Department from the 1960s found that officers thought that 75-90 percent of rape claims were false; the actual proportion found in the study was, at most, 21 percent.) So it makes sense that they're going to be skeptical of each individual allegation. But this is self-perpetuating: the more common an officer thinks false rape claims are, the more likely he is to be skeptical of each new allegation; the more likely he is to conclude that the allegation is false; the higher the numbers of false allegations will be.

This is the key thing to understand about sexual-assault statistics: the attitudes that police officers and prosecutors have about when someone's likely to be telling the truth shape the outcomes. For instance, if a police officer assumes a "gray rape" situation — in which the victim didn't explicitly consent to sex but didn't reject it either, or consented while intoxicated — is necessarily just a "he said/she said," then he might not launch a real investigation and find there's more evidence out there.

As researchers have found, though, the allegations that are more likely to be false are actually the accounts of "violent" or aggravated rape, as opposed to scenarios in which an accuser knew her alleged rapist or was intoxicated at the time of the assault. Lind suggests it's because accusers in those situations have an easier time conforming to a preexisting stereotype -- and, given the climate around rape allegations, an easier time being believed:

It's impossible to separate the public's conception of gray rape from the gray rape characteristics that police look for as evidence of falsehood — the two influence each other. And in the past, research that relied on police to record false rape accusations ended up codifying those assumptions, instead of checking them against the facts. The new body of independent research shows that those assumptions aren't based in reality — and that, to the contrary, they might be giving false accusers a script about how to lie.

The research on false allegations tells us what we already know: Law enforcement and other institutions, such as universities, play a major role in shaping our standards for what smells false in sexual assault allegations, but those standards are often skewed -- and with dangerous repercussions. Lind's entire report on the incidence of false rape accusations and their implications is worth reading in full. You can read the whole thing at Vox.