Is "gay conversion therapy" fraud?: The damaging "treatment" could also be bad business — and soon banned in more states 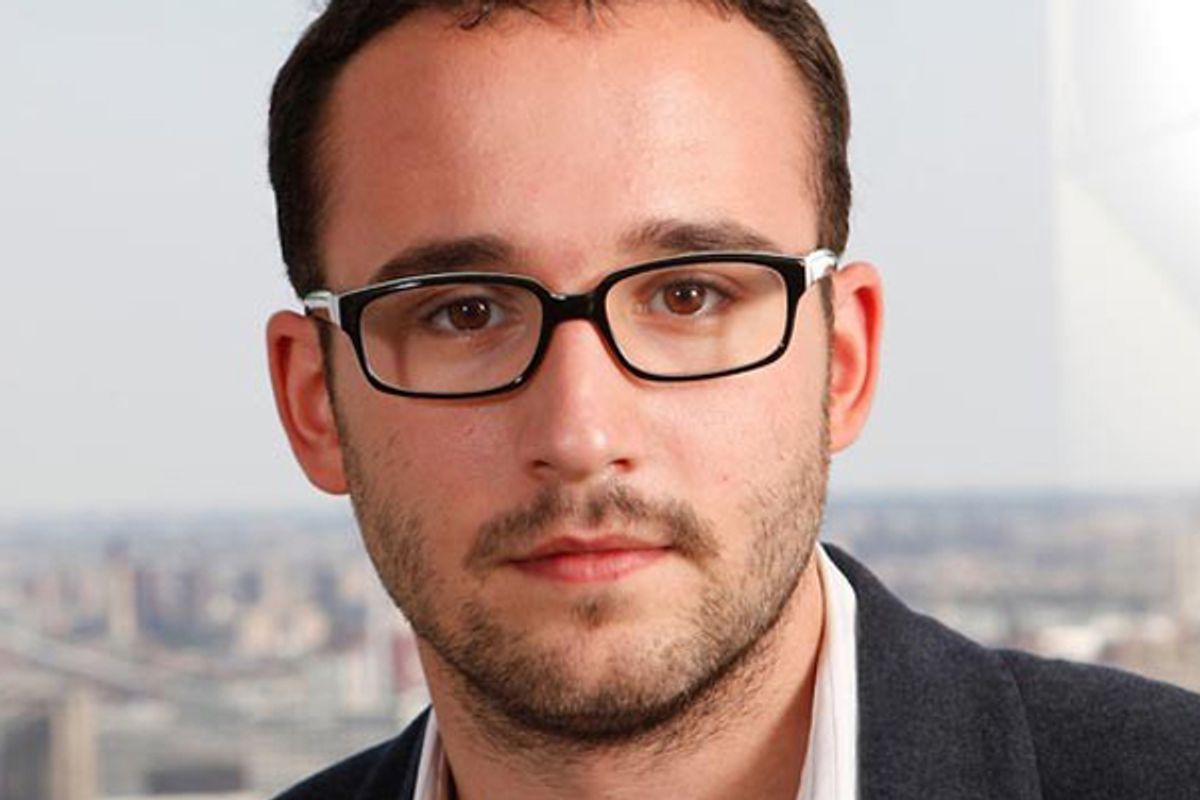 If the simple fact that gay conversion therapy is repulsive and damaging isn't enough to get its proponents to cut it out, maybe they'll be persuaded by a different incentive — it might also soon be deemed as fraudulent. In New Jersey Wednesday, a jury is about to hear opening arguments in the fraud trial brought forth by four men and two of their mothers against Jews Offering New Alternatives for Healing, also known as JONAH — an organization that "works with those struggling with unwanted same-sex sexual attractions."

It's been a long time coming. The suit was filed back in 2012 — six months prior to Governor Christie's 2013 signing of a ban on gay conversion therapy. Assemblyman Tim Eustace — the bill's sponsor and an openly gay man — has called the practice "an insidious form of child abuse." But when the JONAH suit was originally filed, Southern Poverty Law Center attorney Samuel Wolfe went deeper, explaining, "This is the first time that plaintiffs have sought to hold conversion therapists liable in a court of law." The four men involved in the suit underwent "treatment" through the organization between 2007 and 2009.

As the Associated Press reports this week, the plaintiffs allege that "they underwent treatment that included being told to spend more time naked with their fathers and participating in role-playing in which they were subjected to anti-gay slurs in a locker room setting." They claim that JONAH was involved in "unconscionable practices, deception, fraud, false pretenses, false promises and misrepresentations." Representatives for JONAH, meanwhile, counter that "there's still debate over whether human sexual orientation is changeable and that it isn't an issue for courts to decide," and that the plaintiffs are attempting to "shut down the debate by making one viewpoint on the issue literally illegal." The American Psychological Association, World Health Organization, the American Medical Association, the American Academy of Pediatrics, the American Academy of Child and Adolescent Psychiatry and the American Counseling Association, among other leading groups, all oppose the practice.

Three years ago, the former JONAH clients told the New York Times they'd been given "false promises of inner transformation and humiliating techniques that included stripping naked in front of the counselor and beating effigies of their mothers. They paid thousands of dollars in fees over time, they said, only to be told that the lack of change in their sexual feelings was their own fault." On its site, JONAH vaguely describes its practices, noting for example that "At its core, male homosexuality is a matter of undeveloped manhood…. To illustrate a program employed to assist men with their masculine development, it is useful to cite the two hour sports activity we developed following each support group." And it notes that "Today's politically correct notion that homosexuality is merely an alternative lifestyle can complicate the healing process" and that "Successful clients are willing to go outside the comfort of their complaints and actually try to solve their problems."

JONAH further explains that "In most cases, sexual attraction to one's own sex is a maladapted, unhealthy response to trauma, or to events that block or sidetrack normal development. Studies (ironically, some of them conducted by gay organizations!) have shown clearly that the majority of men who feel same-sex attractions share certain traumatic experiences or dysfunctional family situations."

In case you're wondering, the American Psychiatric Association says that "No specific psychosocial or family dynamic cause for homosexuality has been identified, including histories of childhood sexual abuse. Sexual abuse does not appear to be more prevalent in children who grow up to identify as gay, lesbian, or bisexual, than in children who identify as heterosexual." And as Chaim Levin, a plaintiff in the suit who two years ago won a $3.5 million lawsuit against the cousin he says molested him, has explained, "Saying the abuse made you gay is terrible."

In addition to New Jersey's ban, gay conversion therapy is also outlawed in Oregon, California and the District of Columbia, with Illinois possibly following suit soon. Whatever happens next, this trial will be a litmus test for the multiple practitioners of conversion therapy out there who claim they can help clients "journey from unwanted same-sex attraction." And it may yet prove that the industry isn't just a bad idea, it's bad business.