The Senate voted Wednesday afternoon to override the Governor's veto 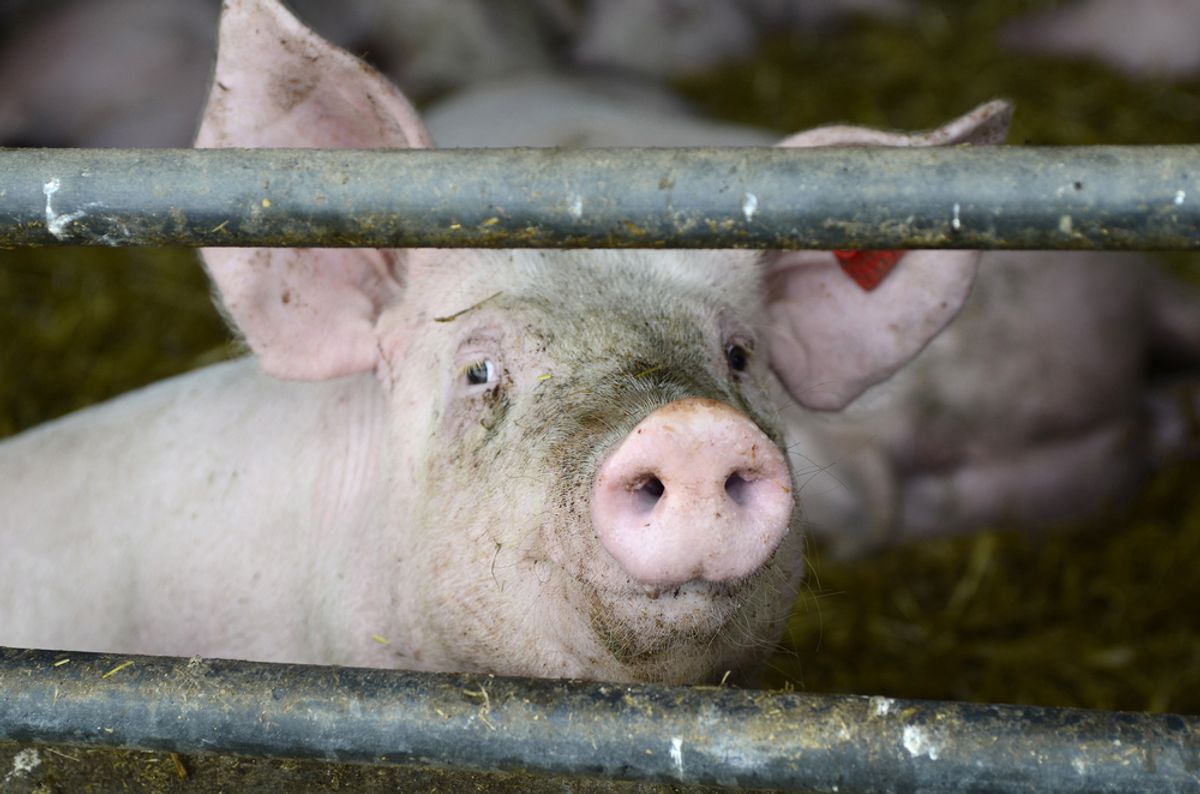 North Carolina just made it so that people who expose abuses that take place on factory farms can themselves become targets.

McCrory, whose veto was seen as a major victory, explained why he decided to strike down the controversial measure last Friday:

While I support the purpose of this bill, I believe it does not adequately protect or give clear guidance to honest employees who uncover criminal activity.  I am concerned that subjecting these employees to potential civil penalties will create an environment that discourages them from reporting illegal activities.

...I don’t want to discourage good employees of any industry from reporting illegal activities to the proper authorities, which is why I am vetoing House Bill 405.

Yet for would-be abusers, be they at factory farms -- or nursing homes, daycare centers and any other place of business -- the law is now on their side.