AMERICA SURVIVES with Joanna Rothkopf pt. 5: You are scared of the wrong things 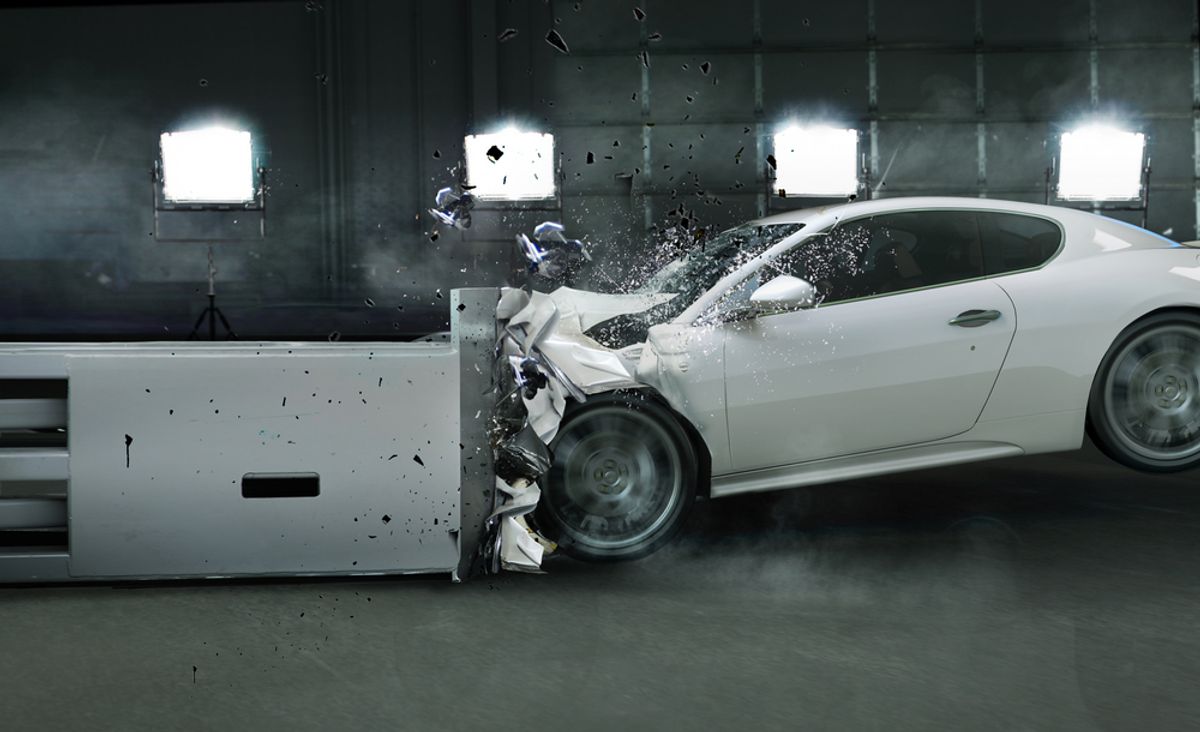 If you ask any American what they most afraid of, chances you'll get some kind of wacko answer like "dying in an airplane crash" or "being struck by lightning." But these people are so dumb, it turns out, because those things are extremely unlikely to happen.

"Americans worry about the wrong things. For example, 865 times more people are killed in motor vehicle crashes than in commercial plane crashes," said Deborah A.P. Hersman, president and CEO of the National Safety Council. "While 'San Andreas' was number one at the box office, earthquakes are very rare events. Knowing the real odds of dying can empower people to make better choices and result in longer lives."

Luckily, the National Safety Council has released its annual list of Americans' Odds of Dying to let you know how silly we are all being. You're not going to die from a lightning strike, but you probably are going to die from falling over.

Here are the odds of you dying from various causes, courtesy of the NSC (not that NSC, the other):

(Provided by the National Safety Council)

So, babies, watch your back on the commute home tonight. That thing is a death trap.