The 1 percent is right! Here's how education could reduce inequality

America's plutocrats shun redistribution and favor education. But here's why ignorance is truly their best friend 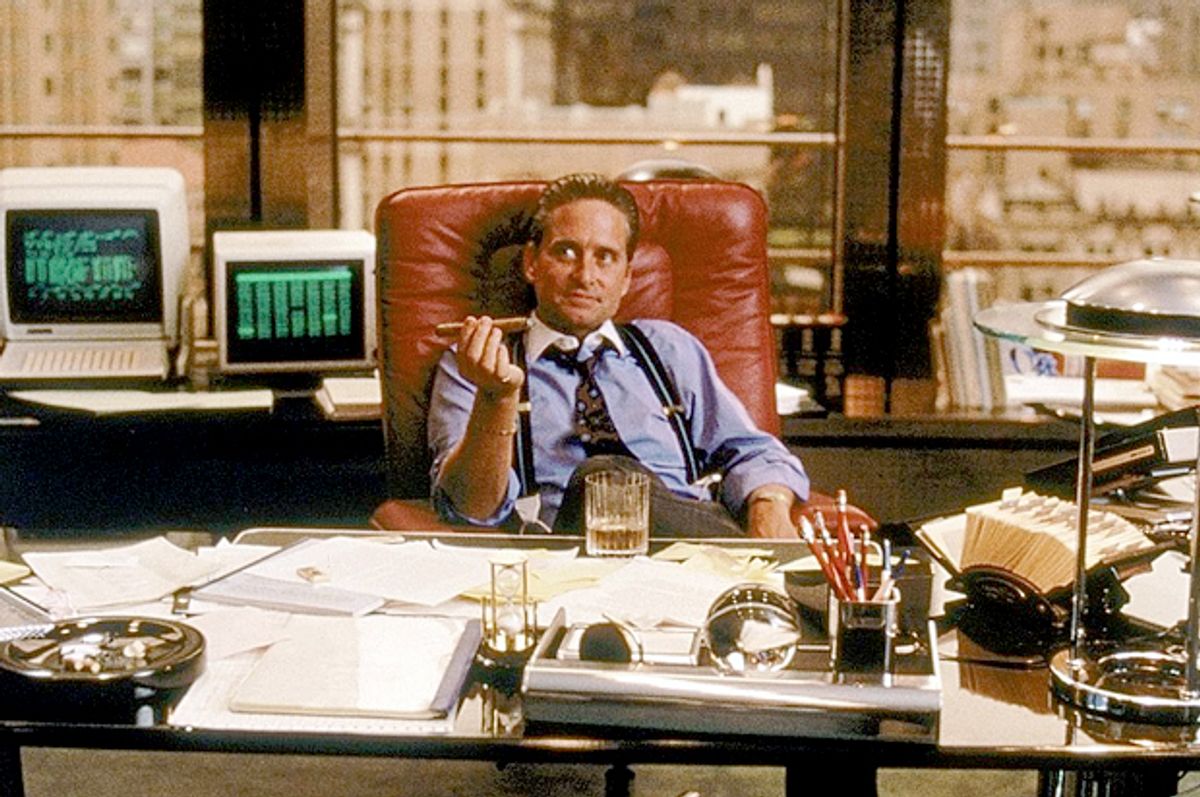 As anyone who’s watched a TED talk, read a David Brooks column, or attended an Aspen Ideas Festival can tell you, there’s hardly a single issue currently vexing Americans that the 1 percent doesn’t think can be solved with more “education.” Urban poverty? Education! Stagnant wages? Education! Police brutality? Education! (No, really,  Thomas Friedman basically made this argument.) If you can think of a problem that might be at least mitigated by redistribution, you can bet that there’s some sage of the plutocracy out there insisting that we focus on education instead.

Which is a bit ironic, really, because one of the key attributes of the political landscape in the U.S. today — and one that makes fighting inequality, politically, such a heavy lift — is the American people’s ignorance. Specifically, their ignorance when it comes to just how unequal their country’s distribution of wealth really is. According to a 2011 study, Americans think they live in a country where the top 20 percent own about 60 percent of the country’s wealth. In truth, the top quintile controls more than 84 percent. For that top quintile, ignorance — namely other people’s — is truly bliss.

Here’s another fact that the vast majority of Americans don’t know, the better-educated and news-reading populations very much included. According to data released this week by the IRS and reported on by Bloomberg’s Richard Rubin, the higher up one climbs within the 1 percent, the lower one’s average taxes. In other words, if you’re some hand-me-down-wearing shmuck with an income only in the 1 percent, your taxes will average out to about 23 percent. But if you’re making real money, the kind of money that places you in the .01 or .001 percent? Your average is south of 20 and south of 18 percent, respectively.

Now, as Dylan Matthews of Vox points out, this doesn’t mean that these folks are actually even paying these rates. These are just averages; tax credits, exemptions and deductions are not factored-in. So the kind of strategic charity and other shenanigans the wealthy engage in to lower their taxes aren’t what explains these averages. Instead, they’re the result of another reality that most Americans don’t know — but that the 1 percent certainly does. And that’s the dramatically lower tax rate for income from long-term capital gains and dividends, which currently stands at a mere 20 percent.

It may seem distasteful, rewarding labor so much less than ownership and investment. But as we’re told so often, Americans don’t begrudge the wealthy their largesse — just so long as they’ve earned it. And, after all, aren’t most of these tippy-top earners the kind of corporate manager “superstars” we’ve heard so much about? Aren’t these people essentially making all of their money off of good, old-fashioned hard work? As you might expect, here, too, Americans’ ignorance steps in.

Because according to a new working paper on inequality from the National Bureau of Economic Research, that’s no longer the case. As the economist and City University of New York professor J.W. Mason writes at his blog, “Since 2000 … while average incomes of the top 0.01 percent have increased another 20 percent, labor income for these households has fallen by almost half, down to $5.5 million.” Which means, effectively, that the “rise in income inequality since 2000 is not about earnings; the top of the distribution is no longer the working rich.” Who are they? Not a “CEO or even an elite professional,” Mason says. Instead, they’re people who “mostly just own stuff.”

Put it all together, and, as the Internet likes to say, it’ll really make you think. Maybe the 1 percent is onto something when it talks about education. But I don’t think the education the American people need is quite the kind the ruling class is imagining.