Why our chances of encountering alien life are so, so slim

"We really don't know anything" 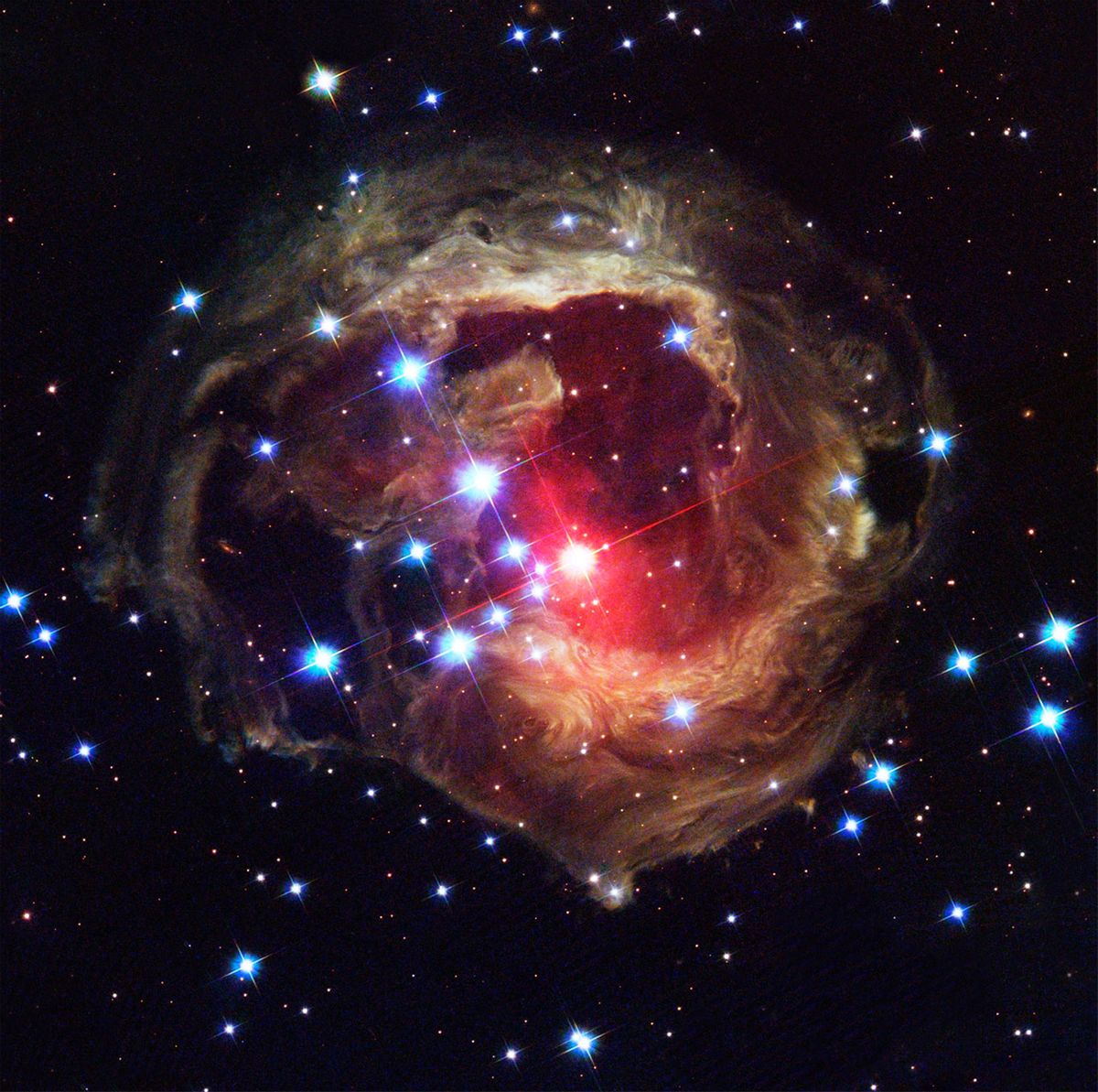 Last month, design collective Kurz Gesagt released a video on the Fermi Paradox, or the explanation for why, despite the overwhelming abundance of galaxies in the universe, we will likely never encounter aliens. On Thursday, the group released their second video discussing extraterrestrial life, which offers some ideas to defeating that paradox.

The video's narrator suggests that there are several potential technologies that could allow for various forms of alien life to meet (such as a Matrioshka brain or a self-replicating space probe, also known as grey goo). Still, we don't know where the borders of technology are.

"We could be close to the limit," explains the narrator, "Or nowhere near it. And supertechnology awaits us granting us immortality, transporting us to other galaxies, elevating us to the level of gods. One thing we do have to acknowledge is that we really don't know anything."

Watch the video, which is truly anxiety-inducing, below: