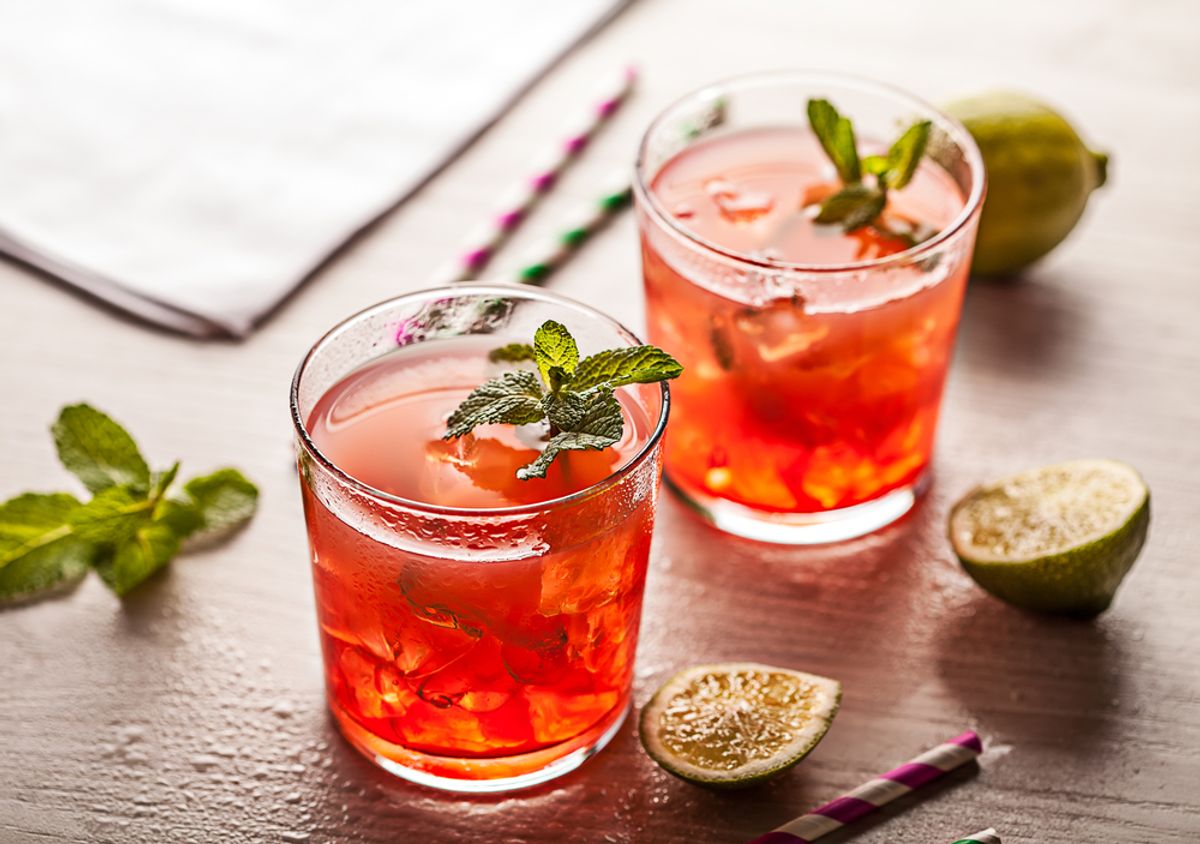 Happy summer, Internet writers! Even though we don't get summer Fridays because "the news doesn't stop," we can still have our own fun. Since you'll probably be hunched over your desk all weekend, or, if you're me, inextricably stuck in the crevasse of your couch, that fun will likely involve substances.

Lucky for you, Salon's staff has come up with a list of mostly delicious cocktails made expressly for your enjoyment. Try a few this weekend and tell us what you think in the comments.

The Chartbeater: A single raw egg that you chug while being yelled at by your editor

The Angry Commenter: Two parts spoiled milk, one part cheap tequila, a dash of a middle-aged man's brow sweat and a splash of bitters (Note: The non-alcoholic version is "The Surly Temple")

The Hot Take: A shot of Fireball with nails at the bottom (Alternate recipe: One steaming cup of liquid shit)

The Flash Plug-in: A glass of gin that the bartender smashes on your head

The Clickbait: You'll never believe what's in this drink!

The Explainer: What is a cocktail? (Note: In Williamsburg, some bars call it "The Vox")

The Hard Refresh: Hard cider, chilled vodka, bitters, shaken with ice (Note: Drink four or five of these back-to-back in a panic)

The Awesome Get: On the top a layer of heavy sweet cream, below that peach schnapps and below that Mr. Boston vodka, sprinkled with little chunks that could be artisanal dark chocolate sprinkles or rat turds

The Tech Bubble: Champagne, shot of berry-infused vodka, twist of lemon (Note: This was way cooler in the early 2000s, although some argue it's making a comeback)

The Media Disruptor: Same recipe as a White Russian, with a white sugar rim. (Note for serving: Women are not allowed to taste it)

The Clear Cache: Vodka shot, but when you blink, it totally disappears

The Animated GIF: Slowly pour a shot a Kahlua into a glass of Pernod, watch the swirly shapes for five seconds and then forget why you ordered it