One overlooked reason the middle class is shrinking: Only a handful of professions are producing stable salaries 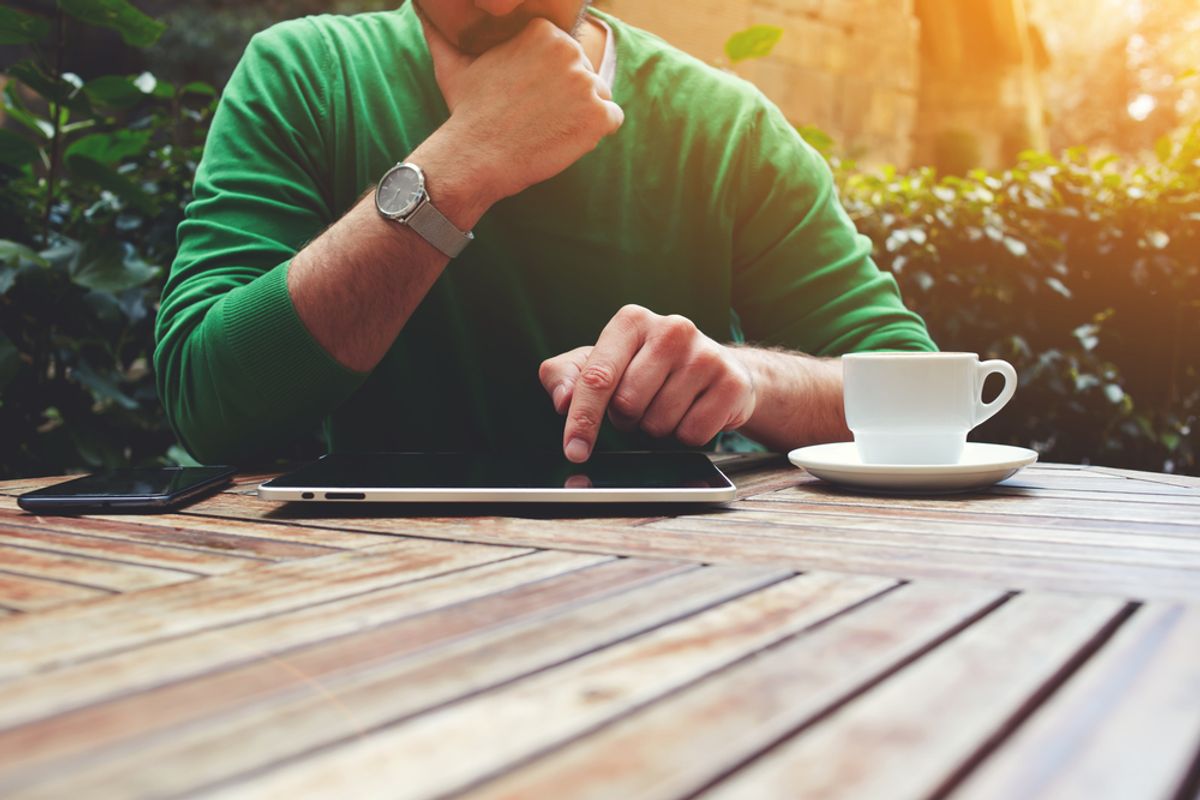 It's no secret the middle class is shrinking. Over 8 million good jobs with stable, middle-class incomes disappeared in America during the Great Recession, and over 70% of jobs recovered have not come with the pay or the stability that supports a middle class lifestyle.

And it's not just America that's suffering--several European countries have been on the brink of economic collapse in the past 7 years due to devastatingly high unemployment.

Robotics and artificial intelligence technologies are on the rise too and are slated to wipe out about 30-50% of current jobs by 2025, if not more. Google's Director of Engineering Ray Kurzweil predicts that by 2029, robots will have human levels of intelligence.

It’s becoming clear: the exchange of work for real economic mobility is under threat, and a newly organized economy is currently emerging, one that is uncertain and for many workers, quite frightening.

The best advice anyone has in this new reality is to think entrepreneurially, use technology to reinvent yourself and/or become a freelancer.

Many have already been forced to take heed: 34%of the workforce is now comprised of contract workers, a number that’s predicted to rise to a breathtaking 50% by 2020.

To be sure, this shift not entirely a bad thing. Without a job, you no longer have to navigate office politics or interact with annoying co-workers. No more forced adherence to office rules, commuting or eating microwaved leftovers out of plastic. One can even create passive income streams, eliminating the need to labor hourly at all. And like the founders of Uber and Snapchat can attest, an app can put you on the billionaire list.

While it is not without its benefits, there are very real barriers in the freelancing and entrepreneurship game to creating a standard of living for those who don’t already have money or resources. Here are a few.

Good jobs are scarce for a reason: the economy is not producing good, stable salaries for many types of work.

Freelancing instead of working a job does not necessarily change the income generation issue that stems from a sluggish economy. If companies can’t pay employees, chances are, individuals are going to struggle to get paid as freelancers.

2. Not all freelancers or entrepreneurs can afford to be successful business owners.

When you own a business, you must put in unpaid time to design products and services that generate revenue. You must spend unpaid time and sometimes money on marketing and sales. You must weather bad spells, and pay for resources you may need to get things up and running.

Surviving the downturns plus the months or even years of having no income while researching, developing and marketing products and services in this economy is all doable for those with enough to live on while it's happening, or those who still have middle-class incomes. But it can be devastating for those who don't and who need immediate income for food, housing and transportation.

3. A freelance/entrepreneur economy favors those with family money.

Let's say you have a great idea for an app and you want to build it. But bills are due, and you must make money to pay them. Depending on how much you make, you might have to work a lot of hours doing whatever you can find in order to do that.

So, you try to manage your time well and dig into your idea on your off time. But you find yourself pushed behind by the grind of everyday life: working your paying job(s) during most of your best hours, and doing chores you can't afford to pay someone to do, like cooking or washing your car during your free time.

Don't be surprised if you wake up one day and everyone's downloading your app before you've built it, because it's been created by someone else. Someone who lived in a parent's spare bedroom for free, hired a maid, lived off a spouse's income, got an inheritance, worked a better paying job, or leveraged a large family fortune into a business loan that bought them time while they were creating it.

4. New grads/people with no experience must compete with those who gained experience before the Recession.

Those who can’t find a job and hope to build an online freelance business will compete with both freelancers and companies who have experience, skills and resources that were gained during better economic times.

It's not an impossible barrier to break through: online learning resources are fairly plentiful depending on what you're doing, and creative people can find ways to build their offerings.

But it will take unpaid time to figure out what will generate revenue, and the completion of at least a few low-paying or no-paying projects to build a portfolio or web presence. If you can’t afford to do that, getting ahead will be a challenge.

5. The market may be saturated.

Many freelancers might find themselves competing with tons of other people doing exactly what they want to do online, and face difficulty getting visibility on Google and social media.

Again, one can and should try to differentiate oneself to gain a leg up, but figuring this out takes unpaid time.

The freelance economy is not going anywhere, but viewing it as the economic answer to a lack of good jobs and even low-wage jobs trivializes the serious challenges this future poses to the poor and middle class. If we are going to continue down the freelance economy path, we need to level the playing field by finding different and better ways of creating access to basic resources like food, housing and technology while people hash out their freelance/startup income streams.